Who is Allie Lutz Rosenberger’s Husband? Does She Have Kids? 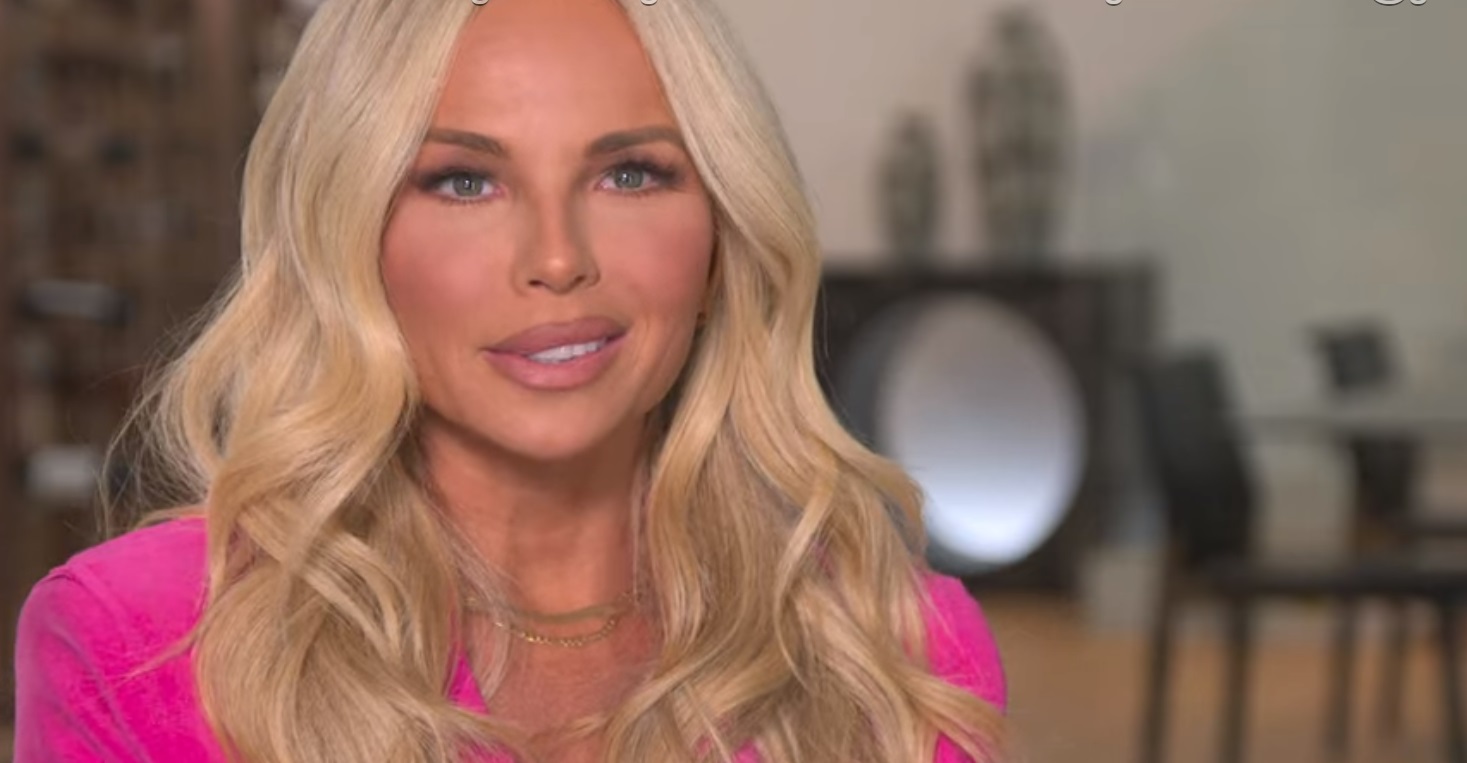 Netflix’s ‘Buying Beverly Hills‘ is an entertaining combination of real estate and reality television that is sure to keep viewers captivated. It revolves around the employees of The Agency, a global brokerage headquartered in Beverly Hills, California. While the cast members give their all to become the best in the industry, their personal lives are far from simple. One of the faces featured in the show who effortlessly captured the attention of the viewers was Allie Lutz Rosenberger owing to her charming personality and drive for success. Naturally, people cannot wait to learn more about her, and we are here to explore the same!

Born on August 17, 1985, Allie Lutz is the daughter of Robert “Bob” Lutz, a renowned doubles tennis player who won the US Open four different times. She thus grew up in a household centered around sports and learned the importance of discipline, determination, and dedication at a very young age. Thanks to her father’s job, she also got the opportunity to travel a lot in her younger years, which helped her foster many connections. So, her unique upbringing has undeniably played a significant role in honing her social presence, confidence, as well as communication skills — her ability to converse with people of varied backgrounds.

Allie completed her schooling at a reputed institution in Orange County, California, following which she enrolled at the University of Southern California in 2003. In 2007, she graduated college with honors, obtaining her Bachelor of Science degree in Health Promotion and Disease Prevention Studies. Then, in August 2013, she joined Gussman Czako and started working in Luxury Sales.

It was almost precisely a year later, on August 31, 2014, that Allie got her realtor’s license, enabling her to work with properties across the state of California. In July 2015, she left Gussman Czako and became a part of The Agency. Though, her job title changed from Director of Estates to Managing Partner of The Agency for South Bay a mere month later. As of writing, Allie is a respected Senior Agent at The Agency, helping provide clients with luxurious and comfortable homes no matter the budget.

It’s imperative to note the realtor is also quite passionate about philanthropic projects. She often travels to villages across the globe to provide drinking water and educational facilities, among several other basics, to those in need. She is even a part of the Adopt Together family board and is enthusiastic about working with The Women At The Agency. As if that’s not enough, the reality star has partnered with organizations like World Vision, Nkhoma CCAP Hospital in Africa, and a deaf orphanage in Mexico as well.

As of writing, Allie is happily married to Keegan Rosenberger, the proud Co-Founder/CEO of Cavalry Media. His organization is not simply active within the entertainment industry but operates on every platform, whether it be film, television, talent management, or podcasts. However, it mainly focuses on developing and producing feature films meant for international audiences. Coming back to the couple, they celebrate their anniversary in March every year and have three lovely children, Georgia, Teddie, and Scottie.

Scottie actually celebrated her first birthday in October 2022, much to the joy of the entire Rosenberger family. Similarly, Teddie turned 3 in April 2022, whereas Georgia grew to the exciting age of five in the same month. From what we can tell, the happy brood likes to travel and is always down to have some fun. They seem especially fond of beaches and take every possible chance to enjoy a good day by the ocean. We hence wish the family nothing but love, pure joy, and prosperity.

Read More: Is Melissa Platt Dating? Who is Her Boyfriend?