Who Is Bob Nygaard? How to Reach Him? What is His Cost? 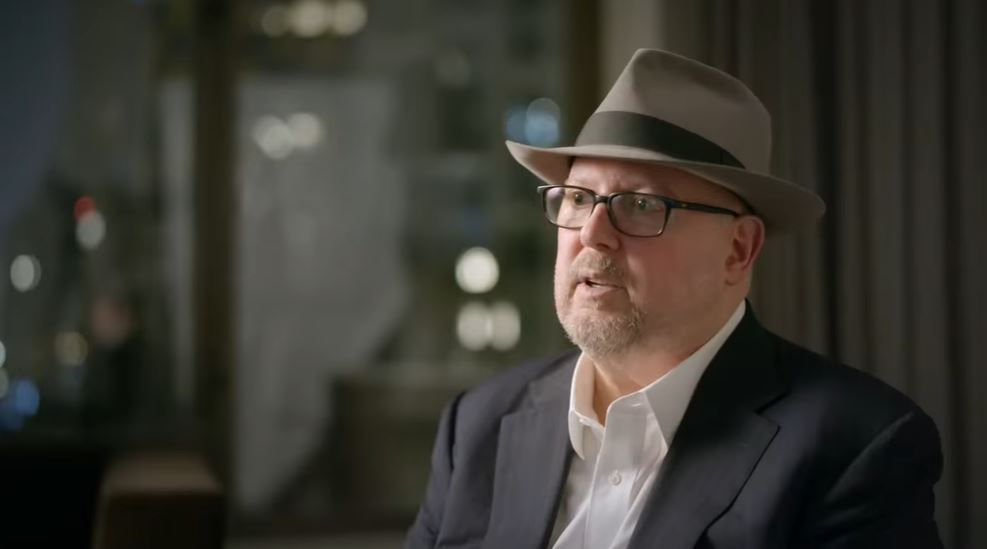 ABC’s ‘The Con’ is a true-crime series that sheds light on those disturbing incidents wherein people go to extreme lengths, making false claims and promises, only to take advantage of those willing to lend them emotional as well as financial support. And its latest episode, ‘The Psychic Con,’ is no different. Here, three women give their accounts of how NYPD officer turned Private Investigator Bob Nygaard helped them figure out that the psychics to whom they were offering thousands of dollars were nothing but con artists. So now, if you’re here curious to know more about the PI and his work, we’ve got all the details for you.

Who Is Bob Nygaard?

Born in Queens, New York, Bob Nygaard grew up in Long Island, following which he moved to Dallas, Texas, to obtain a degree in entrepreneurship from the Southern Methodist University. Upon graduating, he followed his father into business before changing his mind in 1985 and enlisting in the New York City Police Academy. Subsequently, Bob joined the city force and served as a transit and street patrol officer before rising through the ranks and getting the opportunity to join the National Association of Bunco Investigators. By that time, he had already become well-known for his investigative work in confidence crimes.

Through his work in NYPD, Bob developed a taste for “out-conning the con” and began working with various investigative squads for the DEA and the FBI to apprehend con artists whose frauds and schemes varied between romance, insurance, and psychic. Ultimately, in 2008, Bob retired from the police force with a full pension and moved to Boca Raton, Florida. He had initially planned on living the conventional retired life but got bored within months. Thus, he undertook the necessary tests and obtained his PI license. Bob consequently took his company Nygaard Investigations Inc., established in June 2007, to the beach city.

How To Reach Bob Nygaard? How Much Does He Cost?

Although Bob Nygaard currently resides in Boca Raton and directs most of his work there, he has taken up cases from all over America – from New York to California. In fact, some people have even called him for help from places like Hong Kong and Singapore. The easiest way to reach PI Bob Nygaard is via his company’s website or Facebook page. However, if that doesn’t suit you, you can try your luck by contacting him directly through his Twitter or LinkedIn profiles. The Private Investigator talks about his work and psychic scams, in particular, on the former from time to time.

I've seen far too many vulnerable people, who were just innocently seeking answers to life's problems, get emotionally abused and financially decimated by self-proclaimed psychics. I'm very thankful to CFI for helping me warn about this type of fraud. https://t.co/QUNeQh5zbn pic.twitter.com/EbsIPlLQny

Bob Nygaard, specializing in helping people who’ve been conned to hand over their money in the form of cash or assets, has recovered well over $2 million for victims so far. But of course, his services are not for free. While we do not know the exact amount he charges, because of his expertise and almost celebrity status, having appeared on shows like ABC’s ’20/20,’ CBS’ ‘Pink Collar Crimes,’ and ‘Dr. Oz: The Prevalence of Fake Psychics,’ we can assume that it’ll be much more than the average PI fees of $50 to $100 an hour. We estimate that the 20-year police veteran charges about $200 an hour.