Who is Bryant Wood From The Circle? 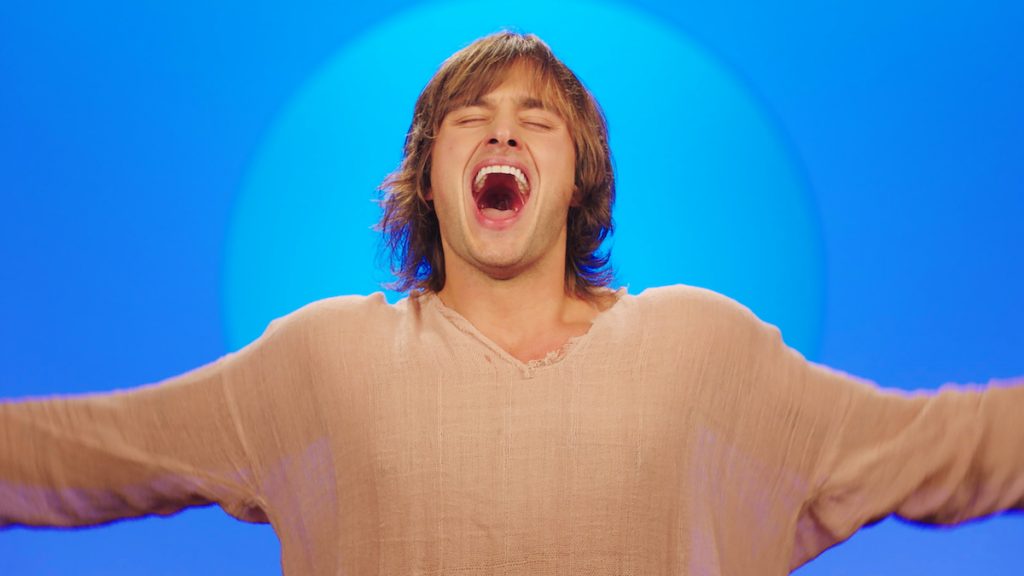 ‘The Circle’ is a Netflix original competitive reality series that features its contestants moving into the same apartment building but in different flats as they attempt to stay popular amongst their peers without ever meeting them face-to-face. With $100,000 at stake, the only way the players can communicate is via the profiles they’ve created on the specially designed social media app for the show. Throughout the entire routine of rankings and blockings, the one who manages to stay on top ends up winning the grand prize. And hoping to do just that in season 2 is Bryant Wood. So, let’s find out who he is, shall we?

Bryant Wood was born on December 21, 1993, in Texas. He is a triplet, with his brothers being James Wood and Richard Wood. At the age of 15, in search of the perfect adventure, Bryant moved out of his family home and subsequently ended up developing a love for the sport of wrestling. So, he honed his skills until he became the best of the best and ended up earning a full-ride wrestling scholarship to the Grand Canyon University in Phoenix, Arizona, an NCAA Division I school.

While at university, Bryant studied business and traveled the world before realizing that he wanted to be a part of the ever-changing entertainment industry for good. Therefore, to realize his goals, he relocated to the west coast, where he committed himself to not only modeling and acting but also various humanitarian causes and acts of charity. The fact that he had a great physique due to his years of being a trained athlete also helped him garner attention in California.

What Does Bryant Wood Do in Real Life?

Bryant Wood initially started by winning bodybuilding competitions and featuring on ‘America’s Next Top Model.’ But once he got signed by an agency, he became a fitness and fashion model who represented brands such as Pump Underwear, Maor Luz, and Aronik. He has also been a part of various TV shows, short films, and movies, including ‘The Bay’ and ‘Brampton’s Own.’ Subsequently, after gaining experience and learning more about himself, Bryant became an executive for an AI company and then went on to be the Director of Influencer Relations at The Krim Group.

In his early twenties, Bryant realized that he wasn’t particularly pleased with his lifestyle. Thus, he spent many hours reading, meditating, going on nature retreats, and sitting in Buddhist sanghas before he found his true calling. “I was having an existential crisis when I was around 21 years old,” he once said. “I didn’t know who or what I was, and the world just didn’t make sense to me. When I was able to break down those [limiting beliefs on masculinity] and communicate with others, I realized that the little things that actually rented so much time in my head ceased to exist.”

Today, Bryant Wood or Angel Ikar Wood serves as a breathwork instructor and high-performance coach to share his experiences and provide others with the same tools that he has mastered over the years to attain a higher level of consciousness. Along with that, he is the co-founder of Modern Nirvana, where he, along with his partners, help “people find their individual nirvana through ancient and modern practices.” To spread more awareness about his work, beliefs, and humanitarian causes, Bryant has had partnerships with HBO, Spotify, and United Nations, amongst many others. Bryant is certified as a priest, NLP practitioner, motivational coach, mental health consultant (certified through Kindred), and has been studying intuitive medicine.

Is Bryant Wood Dating Anyone?

Because Bryant has made no definite comments about his dating life as of late, it seems like he is single. Moreover, as the online rumor mills about his romantic history vary quite a bit, we can’t be sure about his previous connections either. After all, he’s never been one to share all the details about his personal life on social media. However, we hope that if he does get into a serious relationship, he’ll introduce them to his fans and followers.