Who is Dakota Johnson Dating? 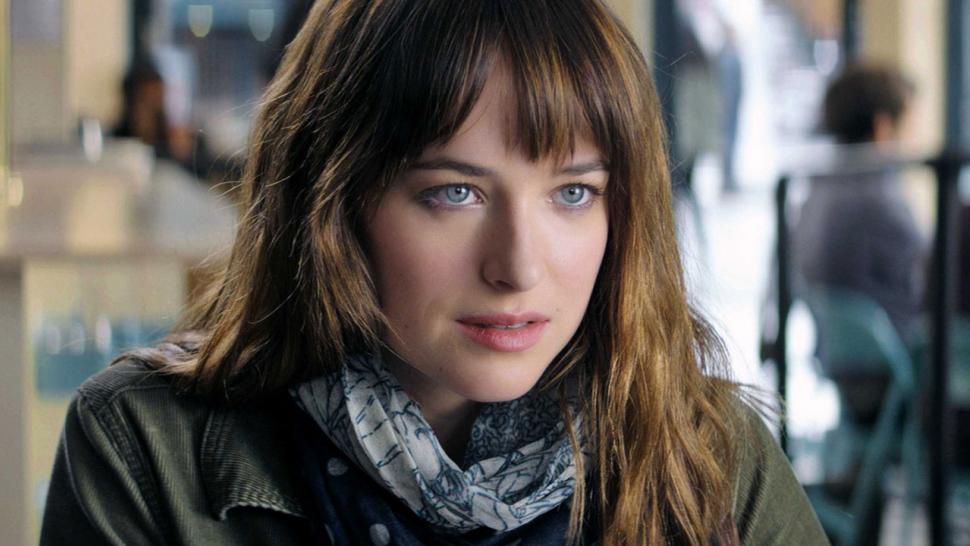 Dakota Mayi Johnson began her acting career with a minor role in the 1999 film ‘Crazy in Alabama’ at the age of 10. Her mother, Melanie Griffith, an Emmy-nominated and Golden Globe-winning actress, knew the downside of entering the industry at such a young age. So, she wanted her daughter to complete her high school education before pursuing her passion. Paying heed to her mother’s advice, Dakota focused on her education and started auditioning at Los Angeles around 2006.

In 2009, the actor landed a supporting role in David Fincher’s biographical drama movie ‘The Social Network,’ and can also be seen as Kate Fox, in ‘Ben and Kate.’ Since playing the iconic Anastasia Steele in ‘Fifty Shades’ trilogy, the Texas-native has bagged lead roles in feature films, like ‘Suspiria’ and ‘The High Note,’ to name a few. Her impressive performances fetched her numerous accolades like the People’s Choice Award and a nomination for BAFTA Rising Star Award. While her acting and modeling career has been on a high for years, Dakota’s fans have been curious to know more about her dating life!

Dakota Johnson was already dating someone before she kick-started her career as an actress. After graduating from high school in Santa Monica, she got an apartment in West Hollywood, and her then-boyfriend moved in with her. This is believed to be her first significant relationship with musician and childhood sweetheart Noah Gersh. They reportedly dated each other for several years since 2006 before parting ways in 2012.

Dakota confessed the “moved in” fact to Vogue, and in that same conversation, she also put her sexual orientation under speculation by making the statement, “I’m fascinated by young women coming to terms with their sexuality. I guess, by proxy, I have been experiencing that in my own life.” She even added that she was, in fact, exploring her “bisexuality,” and ever since, she has also been linked to female celebrities, for instance, Cara Delevingne.

Having said that, Dakota’s love interests do not suggest so as she has always been seen arms in arms with charming men. Following Noah, tittle-tattle began to make rounds that the actress was seeing her fellow star and ‘The 40-Year-Old Virgin’ Jordan Masterson, sometime around 2013. In September 2014, Dakota began her on-again-off-again relationship with Matthew Hitt, a model and the lead singer of the Drowners band. Admitting to being terrible at “casual dating,” she called it quits for good in 2016. Various sources report that their busy work schedules led to their break-up.

Dakota Johnson has been romantically involved with the Coldplay frontman, Chris Martin, since being spotted at Sushi Park in Los Angeles in mid-October 2017. The two have remained in a low-key relationship despite being seen publicly numerous times. By January 2018, they marked a dinner date at Soho House in Malibu as the first of many to follow. Thus, Chris and Dakota officially but discreetly established their relationship in the public eye.

The adorable couple even attended Ellen DeGeneres’ 60th birthday party together, and the same year, a source reported to PEOPLE, “For the past two weeks, they have spent a lot of time together. Chris lives in Malibu and Dakota seems to love hanging out there…They go to the beach together, and walk around the neighborhood. They seem to enjoy sharing a quiet life. It does seem they are getting more serious.” Even Dakota’s mom, Melanie Griffith, gushed over Chris and admitted that she adores him.

New Picture of Dakota and Chris with a friend last night ❤ #DakotaJohnson; via jessebillauer on Instagram. pic.twitter.com/EbbgD5Pptu

In September 2018, Dakota and Chris proved to the world that it was no “casual” fling as they flaunted strikingly similar tattoos of an infinity symbol with two intertwined Xs. Despite rumors of an engagement and a forthcoming marriage, in June 2019, the unfortunate news made headlines that Chris had revealed to his friends that he was a single man again. According to reports, the relationship ended in May as Chris wanted to settle down in Malibu and start a family with Dakota, while she wasn’t quite ready for it. In August 2019, Dakota and Chris decided to give their relationship another chance.

The pair is reportedly going strong ever since, and the actress proved this by making her directorial debut with the music video for Coldplay’s “Cry Cry Cry” in February 2020. The following month, they were spotted at Disneyland to celebrate Chris’ 43rd birthday along with his kids. In December 2020, Dakota set the engagement rumors ablaze by sporting a giant emerald ring on her left ring finger. While there is no confirmation from the actor or her beau, the two are definitely happy in their bubble away from the prying eyes of the media.