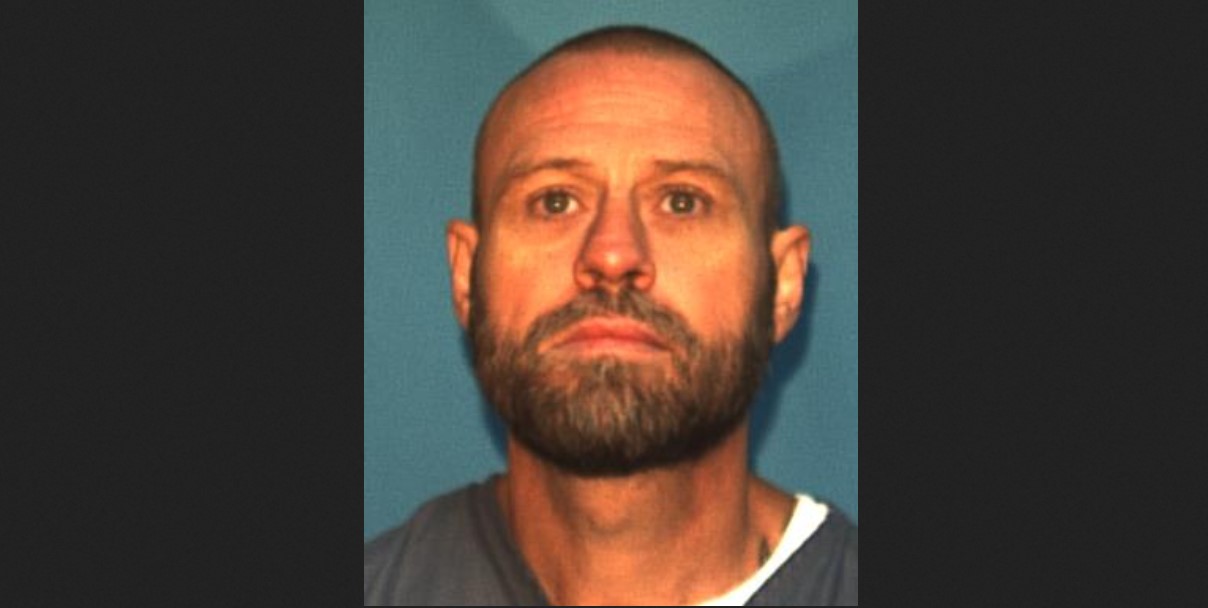 Authorities, as well as Tara Sidorovich’s family members, hoped for her safe return when she went missing on October 1, 2001. However, in July 2002, Tara’s body was found in a makeshift grave inside a local wooded area turning the case on its head. ‘Dateline: The Knock at the Door’ draws a vivid picture of Tara’s heinous murder and shows how the police were able to bring Phillip Barr and David McMannis to justice. If you are intrigued by this incident and want to know where David McMannis is at present, we have you covered.

Who Is David McMannis?

A resident of Punta Gorda, Florida, David McMannis and his acquaintance, Phillip Barr, kept themselves busy doing minor jobs in and around the city. They often took up small contracts and, interestingly, arrived at Tara Sidorovich’s house for a plumbing job on the day she disappeared. However, it did take some time for law enforcement officials to get wind of this information. According to reports, Tara’s siblings returned home from school in the afternoon of October 1, 2001, to find their elder sister missing.

Tara, who was 19 at that time, had her own car and a driving license, but her vehicle, as well as other essentials, were still inside the house. Sensing something fishy, Tara’s loved ones gathered together and began frantically searching for the missing teenager. They combed through the nearby areas and even called up most of Tara’s friends, but to no avail. Ultimately, when the 19-year-old failed to return home that night, her family reported her missing to the police. It did not take long for the police to begin their investigation, and they even used all kinds of facilities, including sniffer dogs, in the search.

Still, there was no news of Tara, and the hopes of her safe return began dwindling as the days passed. Finally, in July 2002, several months after the murder, authorities searching in a wooded area beside Burnt Store Road came across a makeshift grave with human remains inside. Soon after, the remains were identified as Tara’s, and a medical examiner determined that the victim was hit by a heavy object that caused her death. Moreover, during a thorough search of the Sidorovich household, authorities learned that some jewelry had been missing since the day Tara disappeared, giving the homicide a robbery angle.

Unfortunately, with no leads or witnesses, the initial investigation was relatively challenging, and the case sat unsolved for years. Although the police figured out that David and Phillip had visited Tara’s house on the day she went missing, they found no evidence to tie them to the crime. However, in 2007, a man named Michael Artell came forward and claimed that Phillip was afraid of becoming a suspect in the crime. According to Michael, he met Phillip in prison when the latter was imprisoned due to a check fraud case, and the information he gave police seemed quite suspicious.

Determined to look further into the matter, authorities began asking around and found witnesses who placed Phillip’s truck at the crime scene on October 1, 2001. On the other hand, his ex-girlfriend mentioned that a few hours after Tara disappeared, she saw Phillip load a bloodied sack onto his track, which looked suspiciously like a human body. Thus, without wasting any time, the police arrested Phillip Barr and took him into custody along with his acquaintance, David McMannis.

Where Is David McMannis Now? 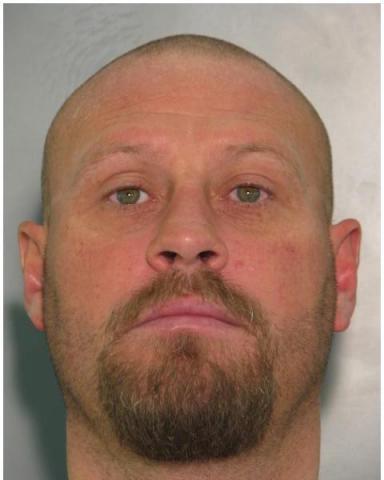 When David was produced in court, he insisted on his innocence and pled not guilty. However, a mountain of circumstantial evidence and witness statements against him convinced the jury, and they convicted him of first-degree murder. As a result, David was sentenced to life in prison without the possibility of parole in 2017. Similarly, the jury found Phillip Barr guilty of first-degree murder and sentenced him to life without parole in 2015. Thus, to this very day, David remains behind bars at the Northwest Florida Reception Center in Washington County, Florida.