Who is Dirty Lola? Where is She Now? 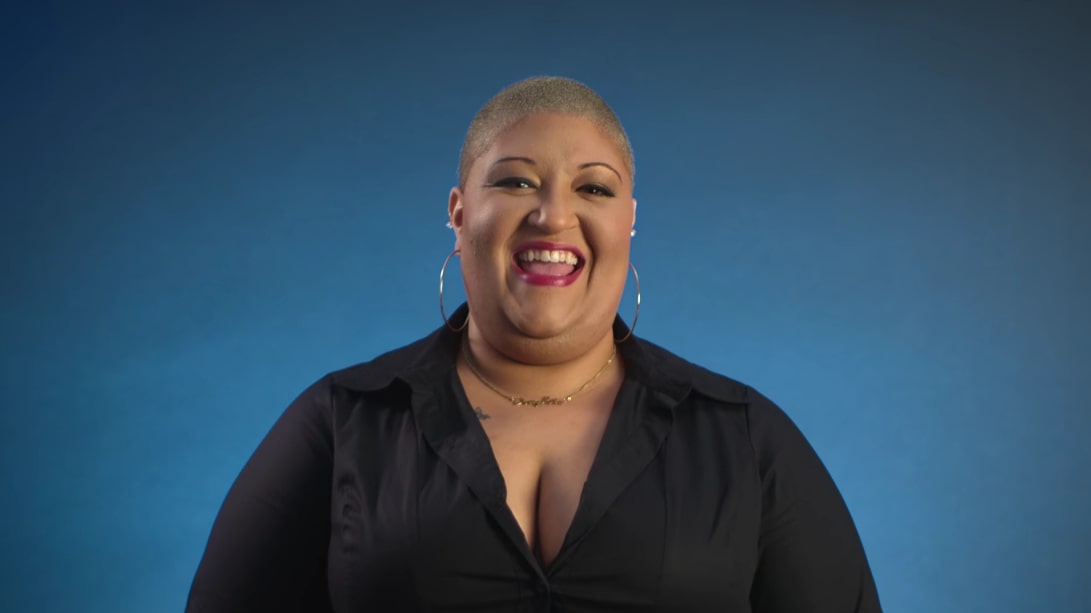 Narrated by Michelle Buteau, Netflix’s ‘The Principles of Pleasure’ is a limited series that explores and celebrates the intricate world of women’s pleasure by truly shining a light upon all its aspects. In other words, it delves into our bodies, minds, and relationships to debunk age-old myths, highlight the power of an actual orgasm, and essentially inform us about desire as well as satisfaction. Amongst those professionals helping out with the same here was sex educator/”dildo slinger” Dirty Lola, so now, if you wish to find out more about her, we’ve got the details for you.

Who is Dirty Lola?

Dirty Lola can only be described as a witty edutainer who utilizes a mix of her personal experiences and actual science to work towards ending the stigma/shame surrounding sex as well as sexuality. She began her journey about a decade ago by opening up about being a Black, queer, kinky, polyamorous woman online, through which she created a safe space to help others understand their own likes or dislikes. From love to fun, from monogamy to consensual openness, and from trauma to healing by self-exploration, she includes it all in her job as an educator and consultant. 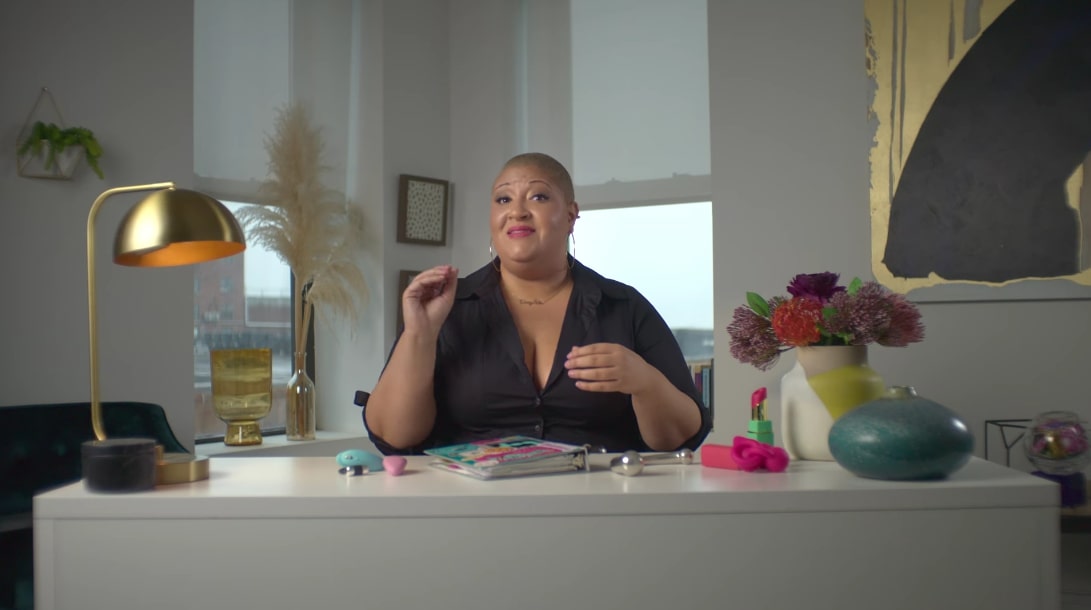 Lola actually described it best in the Netflix original by making it clear that she talks to every client in the same manner— it doesn’t matter if they are 18 or 65 or even what their relationship status may be. “I get couples, I have grandparents, I have widows,” she said. “There’s nothing salacious or scandalous about it. Folks who’ve experienced trauma will come to me, and they’re excited about exploring new things, but they’re also terrified. So we sit and we talk. My job is to find what works for you.” The fact that she’s knowledgeable and shares her own ordeals if the need arises only proves she’s perfectly suited for the occupation.

Where is Dirty Lola Now?

From what we can tell, Dirty Lola is based in New York, where she employs her warm candor and delightful humor to not only serve as a public speaker but also offer workshops and consulting sessions. Furthermore, she’s the brains behind Sex Ed A Go-Go, a sex and body positive live variety show that allows adults to unabashedly ask frank questions about the topic at hand while also experiencing go-go dancers. As if that’s not enough, the self-proclaimed “dildo slinger” is even a storyteller, the creative director of Spectrum Journal, and the host of the ‘Sex Ed A Go-Go’ podcast and the ‘Secks Probz’ web series (with Francisco Ramirez).

Lola is an entrepreneur determined not to let ancient structures control who she really is, and she aims to help others reach that same position. That much is evidenced by her written contributions on platforms such as Allure as well as her several conversational engagements, on podcasts or otherwise. “I want to make sure people feel safe, seen, and know they aren’t alone,” she said in an interview with XBIZ.

“So much of the shame people feel around bodies, sex, and sexuality is rooted in aloneness. All it takes is one person saying, ‘I’ve been there, this is normal, you’re okay’ to spark that moment of self-acceptance and curiosity.” “Second,” Lola added, “I want to help connect folks to the plethora of educators, therapists, influencers, and resources out in the world that will help them have a happy and healthy sex life.”

Read More: Who is Ericka Hart? Where is She Now?