Who is Ericka Hart? Where is She Now? 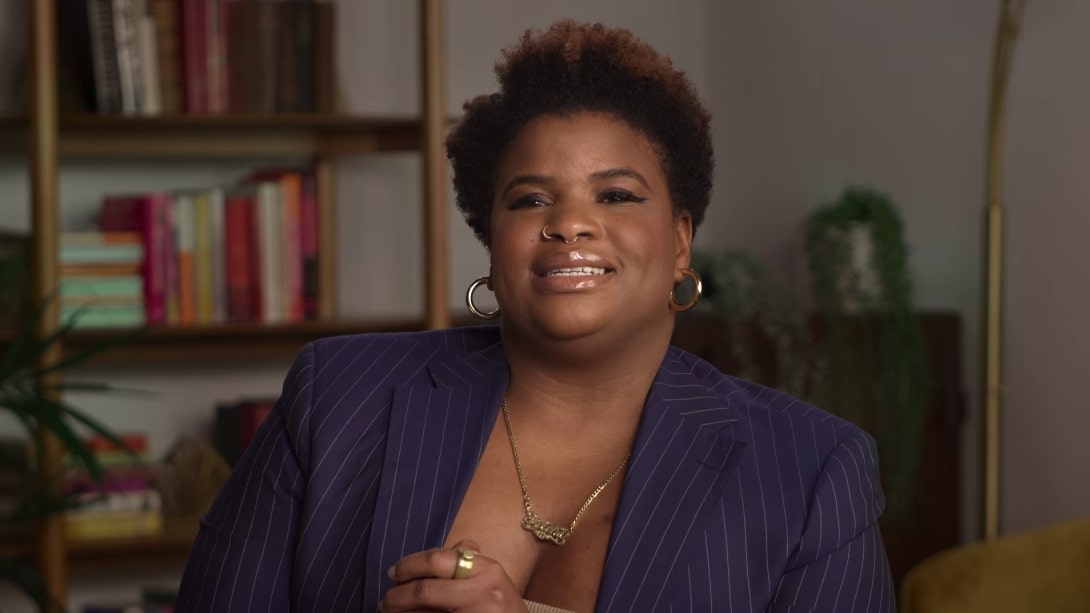 Focusing on the many myths, fears, and truths concerning the world of women’s desire as well as satisfaction, the aptly titled ‘The Principles of Pleasure’ is a Netflix original unlike any other. After all, from talking about personal exploration to sex with a partner and from discussing eroticism to the power of a genuine female orgasm, this three-parter touches upon every single aspect. And amongst those experts helping us understand the same was none other than sexual, radical, and social justice educator Ericka Hart, so now, let’s find out all there’s to know about her, shall we?

Who is Ericka Hart?

As a queer, nonbinary individual (she/they), Ericka Hart is a sex educator and former professor who first started having an interest in pleasure (like literally the rest of the world) as a youngster. She wanted to talk about sex — more importantly, safe sex — without any shame attached to it, which is why she pursued a career in the same, all the while keeping an open mind to learn more. The psychology graduate from the University of Miami thus began her professional journey as a Health Extension Advisor volunteer at Peace Corps in Ethiopia in 2008, only to return to the US in 2010. 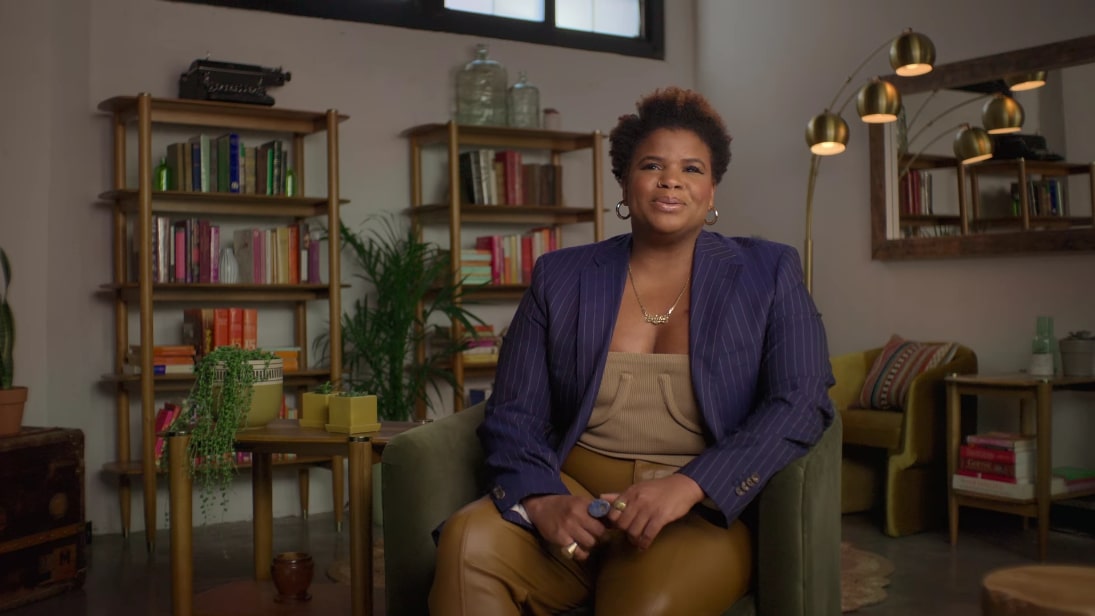 Unfortunately, at the age of 28, in May 2014, Ericka was diagnosed with bilateral breast cancer, following which she underwent not just chemotherapy and a double mastectomy but also reconstructive surgery. With a history of the disease in her family, she knew it was severe, yet despite professional help, the lack of information/representation still made her feel like her bodily autonomy was neglected. That’s why the Black cancer survivor, who was already working on getting a Master’s in sex education, decided to focus on systemic patriarchy and anti-black notions in her occupation as well.

Where is Ericka Hart Now?

Currently residing in New York with her partner Ebony Donnley (a writer and a sound engineer), Ericka Hart continues to serve as an activist, sex educator, and model while also being a writer as well as the ‘Hoodrat to Headwrap’ podcast host. She is known for having gone viral for attending the AFROPUNK music festival topless in August 2016 and for walking on fashion runways, but it’s important to note that Ericka has also embarked on several public speaking endeavors in an attempt to raise awareness and bring about equity. Her goal is to essentially see the dismantling of the systems in place, showing the world that people can be whoever they choose to be.

“[AFROPUNK] is a music festival that’s predominately black, young, and queer,” the former adjunct professor at the Columbia School of Social Work once said. “I wanted to show other black, young, queer people that breast cancer also happens to us. Because most of the advocacy campaigns and infomercials around breast cancer don’t center the black queer experience. They’re very cis-heteronormative.”

Moreover, as per her op-ed on the AFROPUNK website, Ericka took her shirt off to not only be seen as a cancer survivor but to reclaim her sexuality for good. She wanted to resist the notion that just because she navigates the world as someone who battled a chronic illness and has had a double mastectomy, she’s no longer a sexual being. That particular aspect, she candidly penned, never really went away.

“I really want the end of anti-black racism. The end of transphobia, the end of classism, the end of fatphobia,” the high school youth advocate in New York told Yahoo in 2021. “I really want my presence and the things that I talk about and teach about to really be a disruption. Not just my presence, which I already know is a disruption. If that means I have to walk down the runway to be in a space that oftentimes excludes Black people who look like me, then so be it.”

Read More: Who is Dirty Lola? Where is She Now?