Who is Dominick Brascia? Where is He Now? 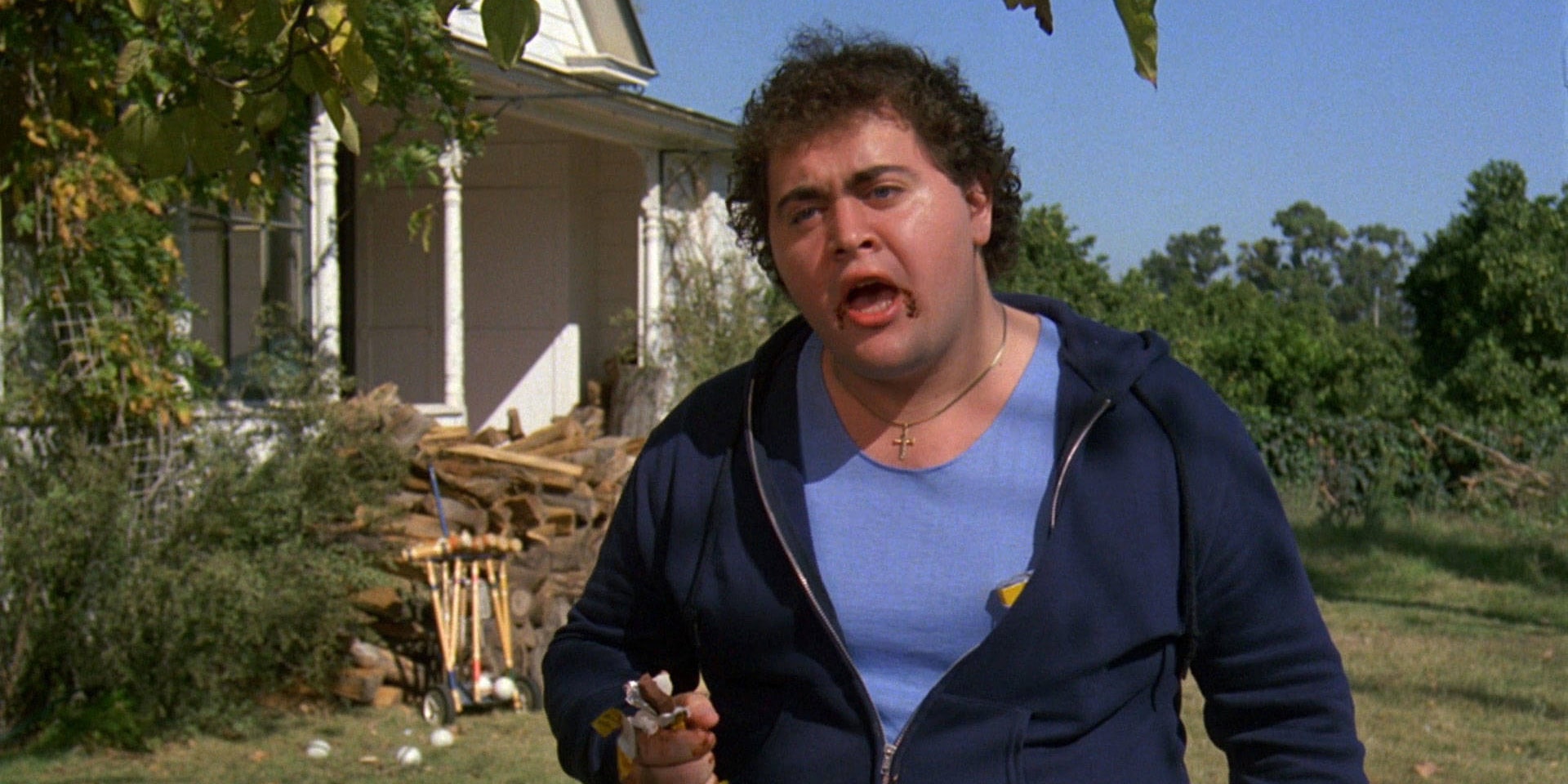 In his documentary ‘Truth’, Corey Feldman outs all the people who, he claims, sexually abused him and his friend and late-actor, Corey Haim. It was on the reality show, ‘The Two Coreys’ that Haim had first told Feldman about the assault he had suffered at the hand of a man while filming ‘Lucas’ in 1985. However, he never actually named the culprit.

In the years after, especially the ones following his death, several names were thrown in the mix, with Charlie Sheen emerging as the most notable name. Another person who was caught in this storm, and the one who is also used as a reference in Feldman’s documentary, is Dominick Brascia. Who is this man and how is he involved in the scandal? Let’s find out.

Who is Dominick Brascia?

Dominick Brascia is best known for his work in movies like ‘Friday the 13th: A New Beginning’, ‘My Life as a Troll’ and ‘Evil Laugh’. He also turned towards television for a while and worked in TV shows like ‘Knight Rider’ and ‘Night Court’. In the end, he settled in the radio industry. In Colorado, he hosted a morning show called ‘Dominick and Bill Live’. His work also took him to Texas, Alabama and California. Eventually, he ended up working on a show out of Bozeman, Montana.

He came to limelight when he first mentioned Charlie Sheen’s name in relation to the sexual abuse suffered by Corey Haim as a teenager. He told the National Enquirer that Haim told him that he and Sheen “smoked pot and had sex”. Sheen denied the claims and even sought legal action against the Enquirer. The real turn in the story came when Corey Haim’s mother came to Sheen’s defence and instead blamed Brascia for the whole thing. While in her appearance on The Dr Oz Show, she said that Brascia was the one to have assaulted Corey while on the set of ‘The Lost Boys’.

Brascia denied these claims and drew the comparisons, especially in the age, between himself and the man who had been hinted at before. It was also assumed by many that Mrs Haim had been paid off by Sheen to deflect the blame from him. But she was not the only one to have pointed a finger at Brascia. A man named Greg Harrison also came forward and accused the actor/director as the offender of Corey Haim, while also claiming that Feldman was also involved in it as the orchestrator.

Where is Dominick Brascia now?

On November 26, 2018, Dominick Brascia passed away of natural causes at the age of 62. He died at his home in Montana and was employed as a radio morning host at Bozeman station. Despite the allegations from Haim’s mother, Brascia was never really brought to court to contest his innocence. No charges were filed against him. However, there is a little thing that happened around the time of his death which has led to some controversies surrounding his death.

It was reported in 2019 by ‘The Desk by Matthew Keys’ that the Los Angeles Police Department was looking into a case that involved the now-deceased actor. No details were released about the case, so it can’t be confirmed if it had something to with Mrs Haim’s allegations. The police refrained from going into the cause of the investigation as well. It was hinted that the investigation continued even after Brascia’s death, the reason being that it involved the people who are still alive. Previously, he had also been accused of sexual assault against a minor, however, no details were made public by the police department and other parties involved.