Who is Elizabeth Rillera From Tough as Nails? 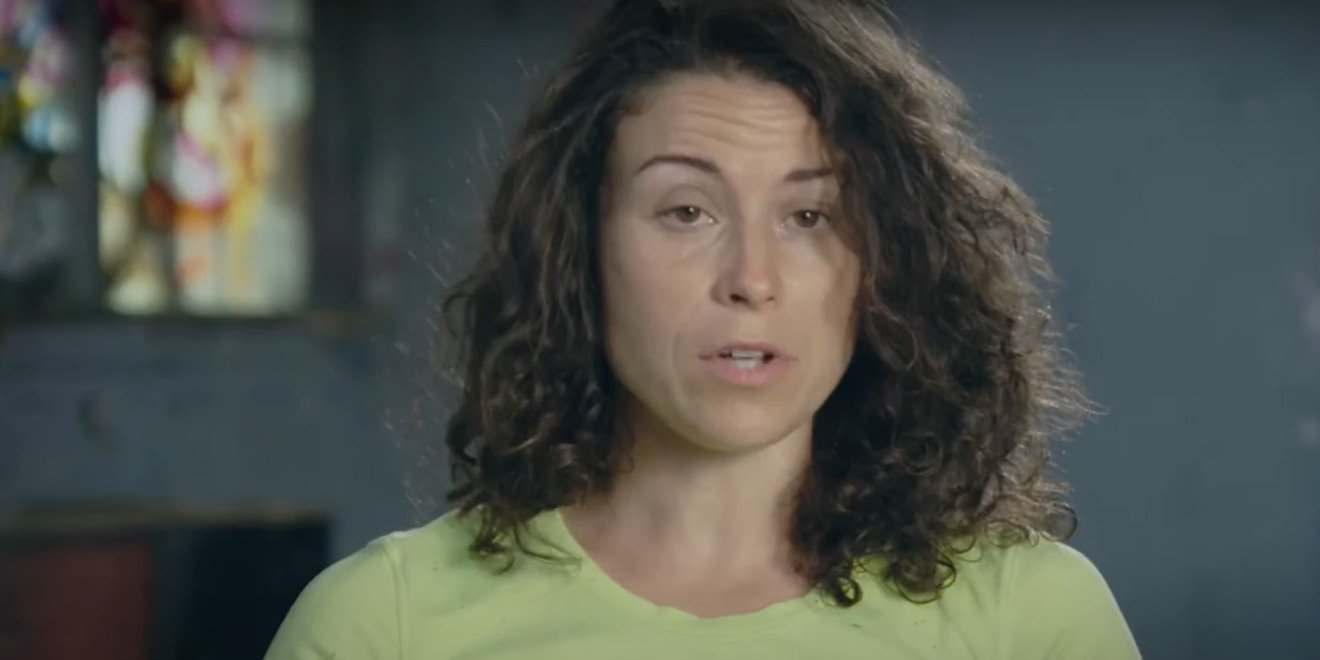 CBS’ ‘Tough as Nails’ is a reality competition series that tests the strength, skills, and mental endurance of those individuals who already work labor-intensive jobs through a collection of challenges at actual field sites. Each week, a contestant is eliminated based on their performance, but they still get to participate in team matches. In other words, this show is unlike any other and offers us an authentic glimpse into what goes into being a hard worker with a humble position. So now, let’s find out everything there is to know about season 3’s Elizabeth Rillera, shall we?

Elizabeth Rillera’s Background: Where is She From?

Originally from Shelton, Washington, Elizabeth Rillera is a resident of Olympia, who describes herself as a resilient and resourceful woman with the spirit, confidence, and pertinacity to back it up. From what we can tell, the 37-year old grew up in a big family, indicating that she developed these traits naturally over the years and then worked hard to maintain them. We could not find much information on her family, but we know that she has at least three sisters and two brothers, if not more. Plus, as per CBS, she joined this show for her “nieces, nephews, and all youth watching,” further implying that she’s very close to her family.

Elizabeth Rillera started her career at the age of 19 as a model before she worked as a stunt woman at a Chinese theme park. By that point, physical training and fitness had seemingly become a standard part of her life, and that is how she expanded her wings. She trained in martial arts, grew into a competitive bodybuilder, and even enrolled in Strongman contests from 2013-2016. However, despite having qualified for the nationals a couple of times, Elizabeth never went to finish off her journey because “they’d have it somewhere dumb that wouldn’t be fun to visit.”

With that said, Elizabeth enjoys a challenge and feels that she is not living her life to the fullest if she’s not trying new things or pushing herself to be better in every aspect of her labor-centric industry. Currently, Elizabeth runs her own company called Supreme Construction and Concrete, where she gets the opportunity to meet new people and undertake new tasks for short-term periods. There’s no denying that she cherishes what she does, so it’s also evident that she does not let anything or anyone come between her and her overall career goals.

Is Elizabeth Rillera Dating Anyone?

Elizabeth Rillera does seem to be in a happy and healthy relationship, but she has been careful not to reveal any personal details about her romance or boyfriend. All we know is that her boyfriend and one of her sisters are the ones who initially persuaded her to apply for ‘Tough as Nails.’ Then, when she was shortlisted and had to film herself doing weekly cardio exercises to showcase her strength and stamina, she told her boyfriend, who said, “Oh, forget it, I wouldn’t do that.”

Elizabeth replied, “I was like, ‘You wanted me to apply and jump through all these hoops, and now when it starts to get hard, I should just quit?’ I was like, ‘No, that’s not me. I don’t quit like that.’ So then I was doing it out of spite.” And that’s how Elizabeth reached where she is today.

Read More: Who is Kalimba Edwards From Tough as Nails?