Who is Enzo in The Lying Life of Adults? How Did He Die? 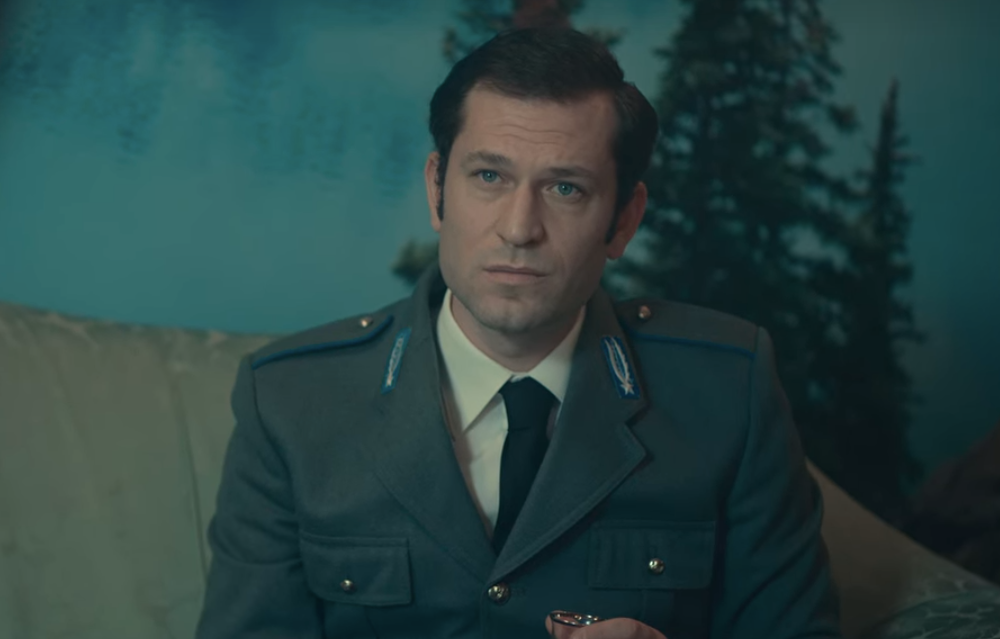 Netflix’s ‘The Lying Life of Adults’ follows the story of a young girl named Giovanna, who is exposed to a world much different than hers after she reconnects with her estranged aunt, Vittoria. Their meeting leads to a radical change in Giovanna’s life as she starts to see the lies and hypocrisy of her parents and other adults around her, all of whom claim to know better than her. As Vittoria tells her about her past, new things come to light and Giovanna starts to look for the things that her aunt had in her life, especially an epic, yet tragic, love like hers and Enzo’s. If you are wondering who Enzo really was and what happened to him, then here’s what you should know about him. SPOILERS AHEAD

How Did Enzo Die?

Enzo was Vittoria and Andre’s neighbor. He had a family with three children, but that didn’t stop him from indulging in an affair with Vittoria. For her, he was the best man she had ever known. At that time, Vittoria was still very young and impressionable. She had fallen head over heels for Enzo and consulted him on important things in her life. When her mother died, Vittoria wanted to keep the house, while her brother wanted to sell it and divide the money. This led to a disagreement between the siblings, which turned into bitterness when Enzo stepped between them.

Enzo took Vittoria’s side and offered to pay Andre for his claim on the house. This way, the house would completely belong to Vittoria. For her, this was an act of love from Enzo. He was standing up for her against her brother. For Andre, however, this was a calculated move on Enzo’s part. He believed that Enzo was simply using his sister to get to their house. Once Andre was out of the way, Enzo would find a way to make Vittoria give him the house.

Angered by Enzo’s involvement, Andre lashed out by revealing his affair to his wife, Margherita. Before this, Enzo and Vittoria’s relationship was hidden, even if suspected by some. But when Andre tells Margherita about it, in front of her children, it becomes too real for anyone to ignore. As intended, it puts a stop to Enzo and Vittoria’s affair, and three months later, Enzo dies.

Years later, when Vittoria tells her niece about it, she says that Enzo died because of the pain of the heartbreak. She doesn’t go into any more details about the nature of his death, but it is clear that he died of natural causes. Even though he was a man of uniform, he didn’t die on the field. He was gripped by a sudden disease, which is not specified or even talked about by Enzo’s family and Vittoria. But the severity of the disease can be imagined by the fact that a healthy-looking Enzo was consumed by it in a matter of months.

Vittoria blames her brother for Enzo’s death. She believes that if Andre had not revealed the affair to Margherita, then she and Enzo could have continued to be with each other and he would still be alive. Their separation caused his death, and this led Vittoria to hate her brother even more than she did before, leading her to completely cut off from him and his family for all these years.

Read More: The Lying Life of Adults Ending, Explained: Why do Giovanna and Ida Run Away?