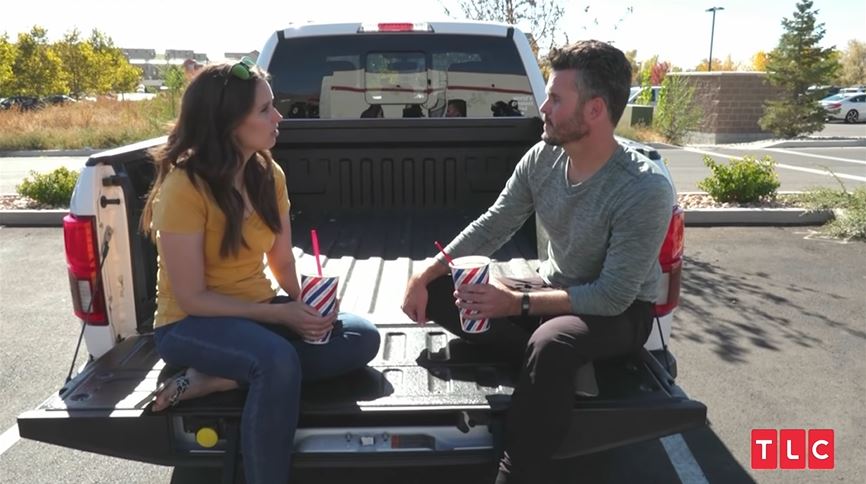 As the latest addition to TLC’s roster of family-focused reality shows, ‘The Blended Bunch’ follows the lives of a married couple from a small town in Utah, Erica and Spencer Shemwell, who have 11 children between them from their two previous marriages. As we all know, this pair met after Erica lost her first husband, Tony, to brain cancer, and Spencer’s first wife, Aimee, passed away after a car accident. Yet, even with the 13 different personalities in the Shemwell household, the one person who has captured the public’s attention the most is Erica’s brother, Quinn Kendall.

Who is Quinn Kendall?

The series preview of ‘The Blended Bunch’ is enough to clarify that Quinn Kendall is protective of his sister, along with his nieces and nephews. From the get-go, he makes his issues with Spencer wanting to adopt the children apparent by saying, “As your brother, I think about if I died, I don’t know if I would want my kid to have somebody else’s last name.” Then, talking to his now brother-in-law face to face, he goes to state that he’s been through the whole experience of Erica losing her first husband, so the only question on his mind now is, “What are you doing?”

Additionally, the fact that Spencer doesn’t know that Erica has panic attacks baffles Quinn. He has concerns with the couple’s marriage, and he does wonder what Spencer’s true intentions with his sister are, which are further highlighted in the People exclusive preview of the first episode. “When Erica and Spencer started dating each other and got engaged and basically married in no time at all, I was shocked, I was upset, I was not really excited,” Quinn explains to the cameras. “You have seven kids, you have four kids, why on earth would you even think that that could work?” 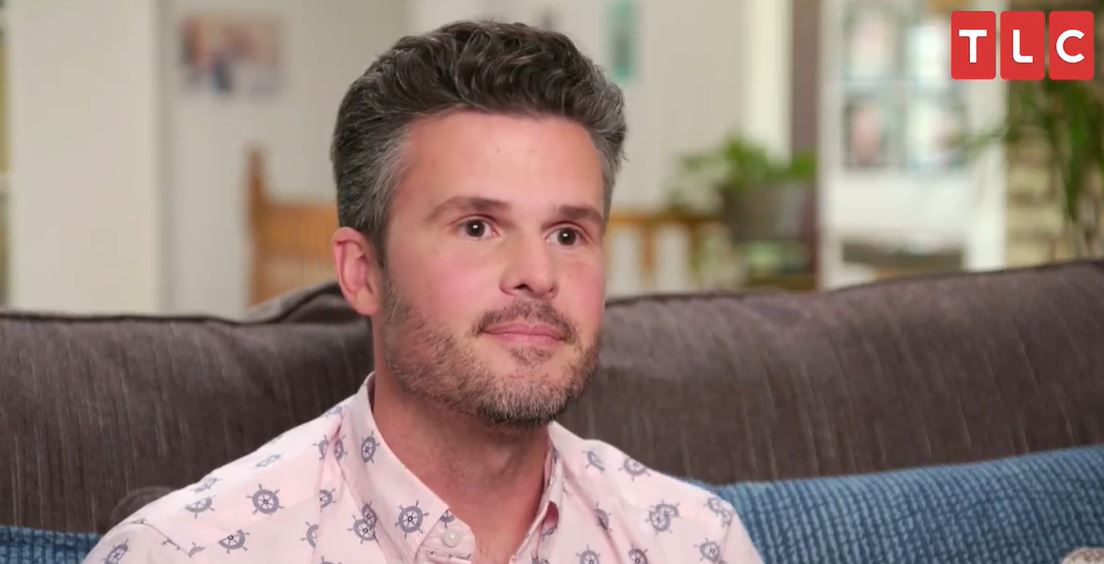 Following a heavy conversation in a store about juggling the 11 kids as a stay-at-home mother, Quinn tells his sister, “I just want you to know, as your brother, that I’m concerned. I just want to make sure you’re okay.” However, Quinn lets go of his emotions in his one-on-one interview with the camera and says, “[Erica’s] doing everything while [Spencer is] doing his own thing…Wow, did this guy move from Virginia to Utah to find a babysitter, to find somebody that could take care of his needs and was it really kind of a selfish proposition for him to make things happen?”

He adds, “I love my sister, Erica. I respect her, I appreciate the things that she’s doing for her children. But I’m skeptical. I’m a distrusting person at times, and Spencer, he’s gotta earn my trust. And until then, it’ll take a bit.” Quinn Kendall is older than Erica, so he does have his fair share of doubts about the man who quickly became her husband and now wants to take on the seven children that aren’t his. And although he calls this healthy skepticism, we’ll be honest, it’ll only remain that way if Quinn keeps an open mind as well. How that’ll unfold, we’ll have to wait and see. 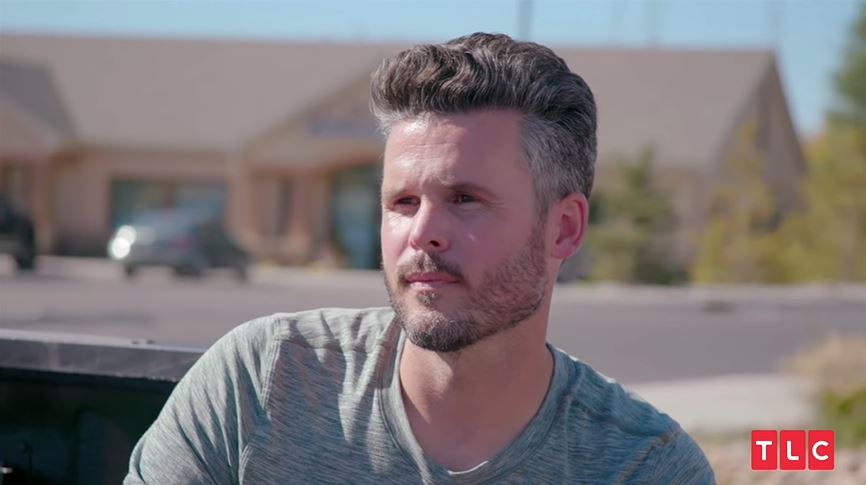 As for Quinn’s personal life, though we can’t discern much about him due to his social media profiles being set on private, we know that he currently works as a Commercial and SMB Account Executive at UserIQ. According to his LinkedIn, he has worked in Salt Lake City, Utah, the San Francisco Bay Area, and Atlanta, but now, he seems to be based in New York City, New York.

Read More: What Do Erica and Spencer Shemwell Do for a Living?