Who is Hannah Ware Dating? 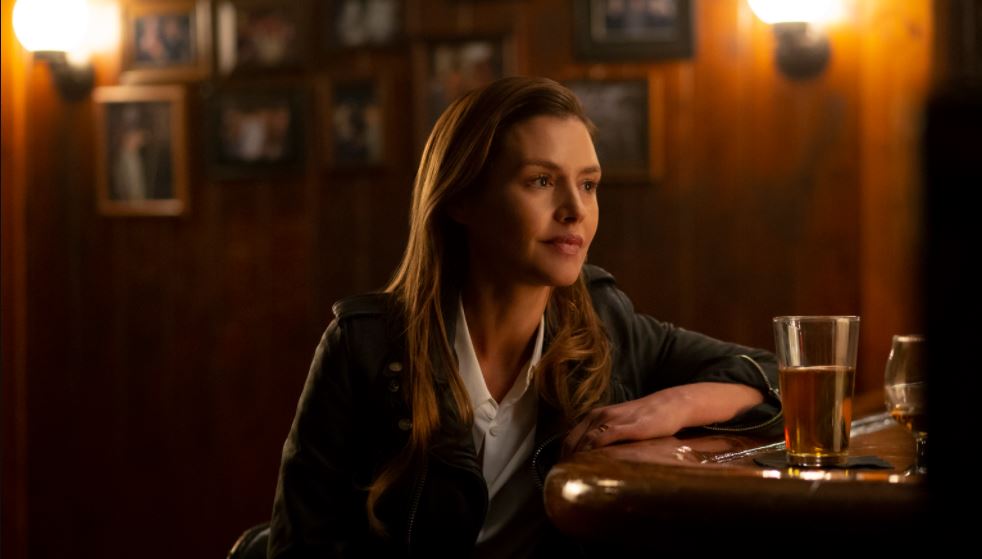 Hannah Ware is an English actress and model who rose to fame in 2011 with her role of Emma Kane in the Starz political drama series ‘Boss.’ Although she had appeared in movies like ‘Cop Out’ and ‘Shame’ before that, her conviction as Emma won her hearts in the entertainment industry. From there, Hannah went on to star in the ABC drama series ‘Betrayal,’ and landed roles in Spike Lee’s thriller film ‘Oldboy’ and Aleksander Bach’s action film ‘Hitman: Agent 47.’

After playing Tessa in ‘Aftermath,’ Diana in ‘The Angel,’ and Sadie Hewitt in Hulu’s ‘The First,’ the actress landed the lead role in Netflix’s sci-fi series ‘The One.’ In the series, Hannah shifts into an ambitious yet impulsive Rebecca, the founding CEO of a tech company that allows people to search for their perfect partner via DNA analysis. Now, if you’re curious to know the details about Hannah’s personal life, we’ve got you covered.

Born on December 8, 1982, in Hammersmith, to Helena AKA Lennie, a social worker, and John Ware, a journalist, best known for the BBC documentary series ‘Panorama,’ Hannah Ware grew up in Clapham, a district in southwest London, England. She and her siblings were raised Jewish. Though her parents divorced when she was 12-years-old, it seems like Hannah always had their support. After all, when Hannah was signed by the Storm modeling agency that same year, becoming the youngest ever model for them, it is said to be under her mother’s influence.

As for her siblings, Hannah Ware has an elder sister, Jessie Ware, who is in the entertainment industry as a singer-songwriter, podcaster, and author. The sisters, according to reports, both have a passion for music and can discuss the topic for hours on end. However, like any siblings, they, too, get into arguments from time to time. “Hannah’s a free spirit,” Jessie admitted in an interview back in 2015, referring to their different personalities. “I’m more of a square.” Hannah also has a brother, Alex, who appears to be a doctor.

Despite being in the entertainment industry since she was practically a kid, Hannah Ware has managed to keep her personal life well away from the spotlight. She doesn’t talk about her romances in interviews, nor does she like to show off her relationships on social media. In saying that, though, from what we can tell, it seems like the Lee Strasberg Theatre and Film Institute graduate may currently be involved with English musician Miles Kane.

Previously, Hannah was married to skateboarding star Jesse Jenkins. However, eleven days after tying the knot in Las Vegas in 2008, they broke up. The marriage was thus annulled in February 2009. They “got married soon after [Jesse and TV host Fearne Cotton] split up, so perhaps he was on the rebound.” a source said to Daily Mail back then. “Basically the marriage was a mistake and from what I know, he and Hannah both realized quickly.”

Read More: Is Martin Henderson Dating? Who is His Girlfriend?