Who is Hugo in Now and Then? Where is the Money? 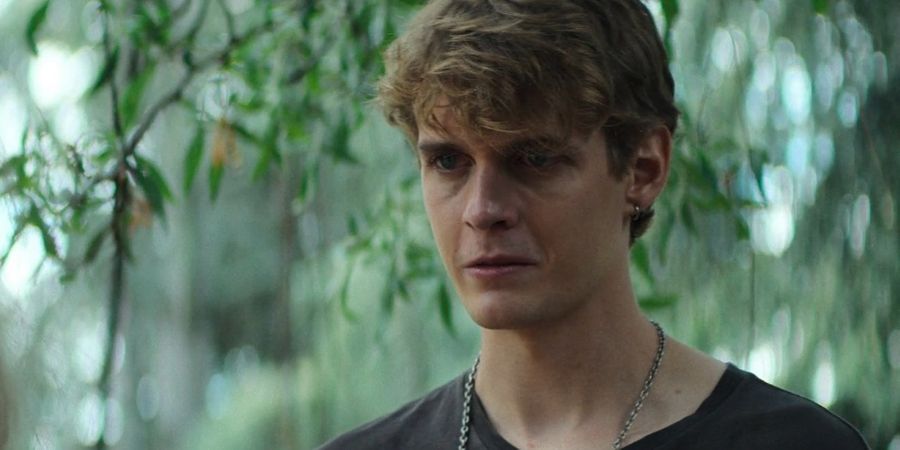 ‘Now & Then’ follows the lives of a group of college friends who are tied together by a dark secret. The bilingual thriller series is created by Ramón Campos and Gema R. Neira. In the series, friends Marcos, Pedro, Alejandro, Ana, Sofia, and Dani’s lives turn upside down after Alejandro dies on the eve of their graduation. The friends cover up their involvement in Alejandro’s death to protect themselves from law enforcement. However, twenty years later, they are blackmailed by a mysterious person.

As the narrative progresses, viewers meet  Hugo, a young man who is seemingly aware of the friends’ past and closely tied to the night Alejandro died. Therefore, viewers must be curious to learn more about Hugo. Moreover, Hugo is also connected to the money the friends paid to the blackmailer. Hence, viewers must also be seeking answers in that regard. In that case, here is everything you need to know about Hugo and the money in ‘Now & Then.’ SPOILERS AHEAD!

Hugo is introduced in the second episode of ‘Now & Then,’ titled ‘Buried,’ with actor Matt Mitchell (‘Modern Family‘) essaying the role. Hugo is the son of Daniela, aka Dani, and is present at his mother’s funeral. However, none of Marcos, Pedro, Ana, and Sofia know that Dani has a son. At the funeral, Hugo gives a eulogy for his deceased mother. After the funeral, he is questioned by Detective Flora, who believes that Dani’s death is connected to Alejandro’s unsolved case from years ago. 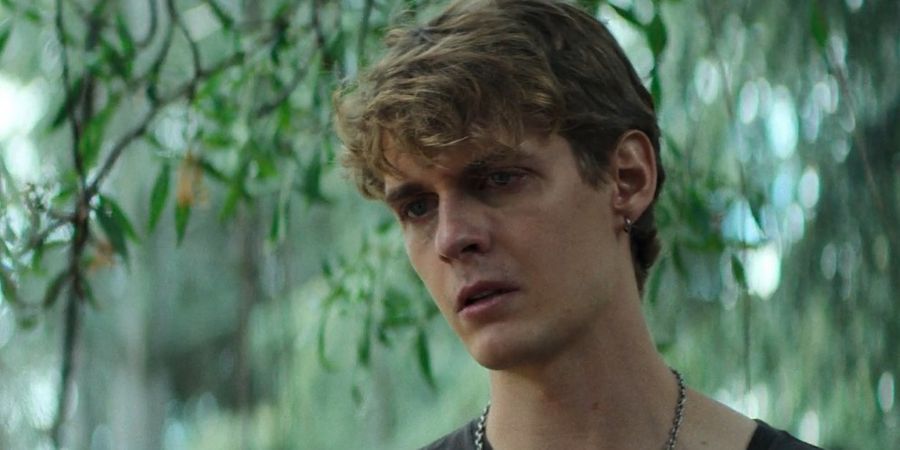 Sofia tries to discreetly speak with Hugo and coerce information about the money Dani had supposedly blackmailed from her friends. However, Hugo is unaware of the money. Later, it is revealed that Hugo is actually the son of Jessica Thompson, the woman who died in a car crash after the group’s car collided with her vehicle. Flashbacks reveal that Dani became Hugo’s nanny and eventually fell in love with Hugo’s father. Thus, she became his adoptive mother. However, Hugo’s father walked out on his family sometime later, leaving Dani to raise Hugo alone.

Where is the Money?

In the series premiere episode, a mysterious person blackmails the five friends for $1 million. At the end of the episode, it is revealed that Dani had seemingly blackmailed her friends for the money. However, before Marcos can confront her, Dani is found dead under mysterious circumstances. Moreover, the money is missing from her home. Initially, Hugo claims that he is unaware of the money’s whereabouts. However, at the end of the second episode, it is revealed that Hugo has secretly kept the money to himself.

The ending suggests that Hugo might have been behind the entire blackmailing plot all along, and Dani could’ve just been a pawn in his scheme. However, Hugo might also be working on someone else’s orders. Moreover, one of the tapes from Dani’s video collection is missing. Hugo likely has the missing tape, which contains incriminating evidence against the friends. Given that he has the money and potentially the tape, we could see more of Hugo in the upcoming episodes.