Who is in AGT’s Victory Brinker’s Family? Who Are Her Parents? 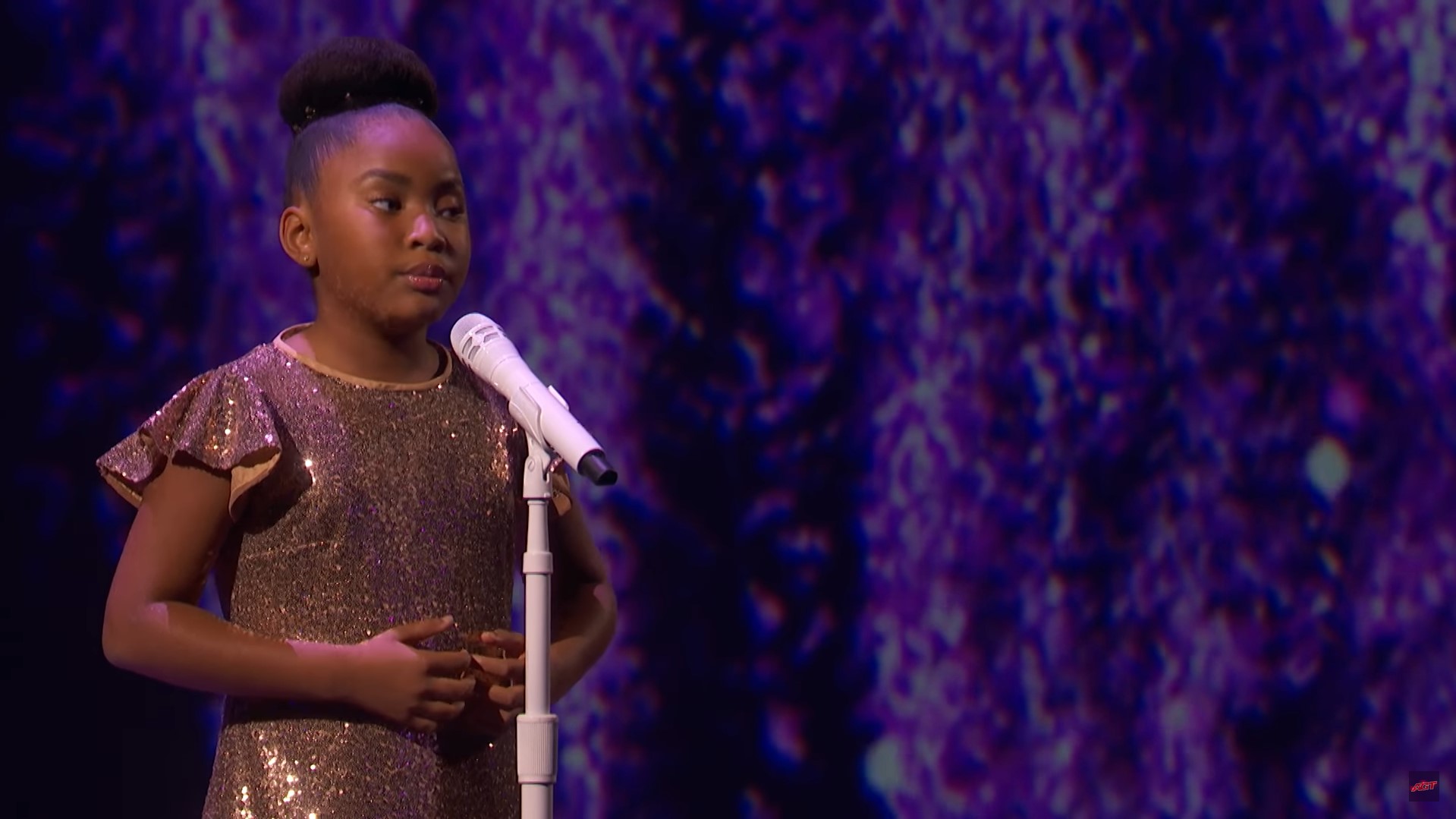 Victory Brinker’s singing has taken the world by storm. After discovering her passion for Opera singing at six years of age, Victory took up a challenge to pursue her dream and quickly realized that she had a knack for the art. She then went on to win several competitions and has also performed at various public events and festivals. Victory has also learned arias in seven languages, and at present, holds a level of expertise only a few can boast of.

Performing at the sixteenth season of ‘America’s Got Talent’ and winning the show’s first-ever group Golden Buzzer immediately catapulted the tiny vocal powerhouse into the limelight, which made her fans even more interested in her life. Let’s take a look and find out more about Victory Brinker’s family and parents, shall we?

Christine and Eric Brinker adopted Victory Brinker when she was just a baby. The couple lives in Pennsylvania and runs the Natural Family Wellness Center, a holistic healthcare and medicine practice. Eric Brinker has also taken up responsibilities as a pastor at Greensburg’s Impact Life Church. Due to a preference for privacy, the names of Victory’s biological parents have not been revealed and are still a mystery. 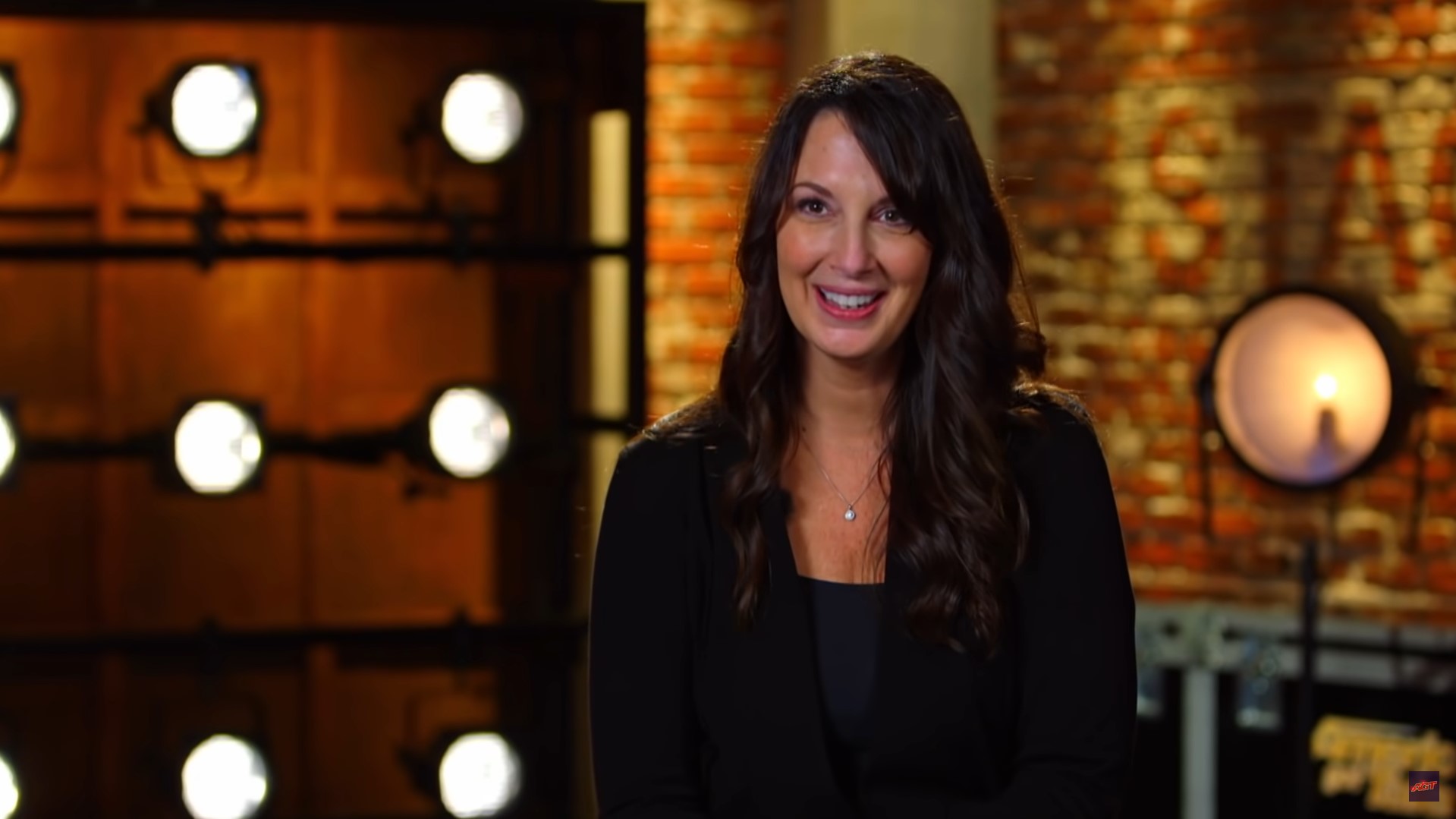 However, sources have reported that Christine and Eric opted for an open adoption process which has allowed Victory to keep in touch and interact with her birth parents. Victory picked up her love for singing when she was just 2-years-old and has always been encouraged by Christine and Eric to pursue her dreams. Her selfless and loving parents have been her most significant support and have always tried to push her towards greatness. 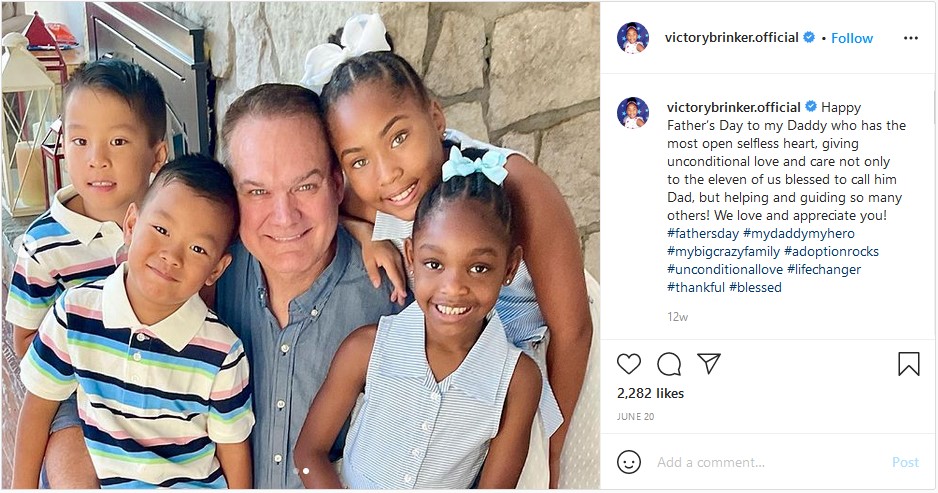 Christine and Eric have stood beside their talented daughter throughout her musical journey, and their love can be clearly seen through Victory’s social media posts (pictured above). When the young star began exploring opera music, her parents encouraged her and even accompanied her to the numerous competitions and public shows she attended. Victory’s mother also accompanied her in ‘America’s Got Talent,’ and it was lovely to witness their close bond.

Victory Brinker belongs to a large family and has a total of ten siblings. Christine and Eric often mentioned how they love children, and that love led them to adopt nine children, including Victory. Moreover, the couple has two biological adult children in the family. Christine and Eric have inculcated the values of togetherness, gratitude, and love in their children and instilled a deep familial bond. It is heart-warming to witness the group of siblings enjoy life together, as documented by Victory’s social media pictures. 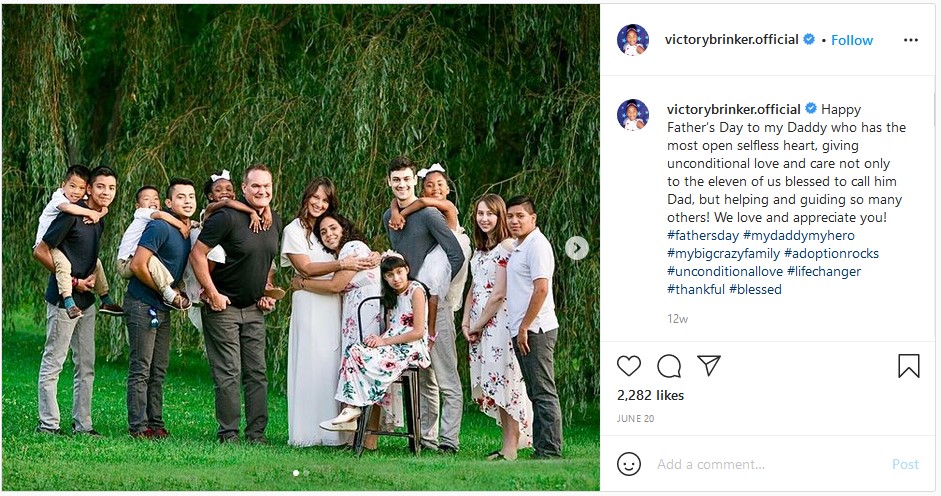 It is quite clear that the siblings are incredibly close to each other and are extremely happy in their adopted family. Christine and Eric are loving parents and have never let their children feel abandoned or alone. Moreover, just like Victory, most children have been adopted through the open adoption process, which allows their biological parents to keep in contact.

At present, they reside in Latrobe, Pennsylvania, and are the perfect example of an ideal family. Christine and Eric have built up their home on the foundations of love and understanding, and we hope the family remains happy as they take on the future together.