Who Is Jack Ballard in The Marvelous Mrs. Maisel? Is He Based on a Real Person? 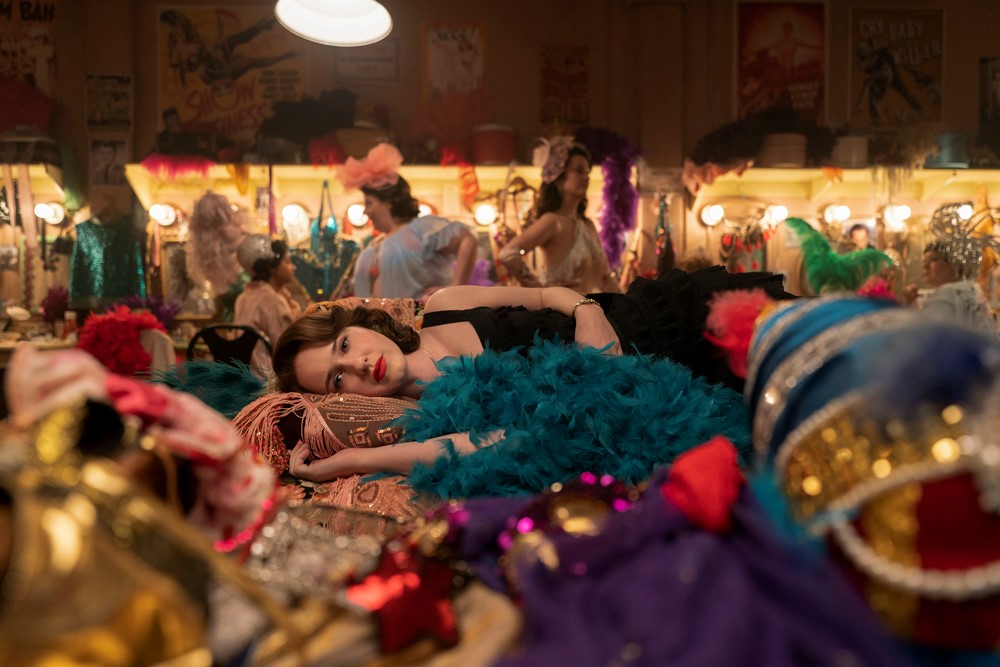 ‘The Marvelous Mrs. Maisel’ is a comedy-drama series. Set predominantly in New York in the late 1950s and early 1960s, the story follows Miriam “Midge” Maisel (Rachel Brosnahan), a housewife turned female comedian. In season 3, she lands the chance of opening for popular African American singer Shy Baldwin during the latter’s US and Europe tour. She and Shy grow close, and Midge even learns that Shy is secretly gay. Before opening for Shy at the Apollo Theater, Midge starts to feel anxious for the first in her career. Reggie, Shy’s manager, advises her to speak about Shy and their tour together during her act. This is exactly what she does. However, Midge inadvertently speaks about Shy’s effeminate personality, which the singer construes as revealing his sexual orientation to the world. She is fired and left behind on the tarmac, as Shy and his team leave for Prague.

In season 2, we learn that a comedian named Jack Ballard has been hired to replace Midge on the tour. Here is everything you need to know about him. SPOILERS AHEAD.

Who Is Jack Ballard?

Jack Ballard is a renowned comedian. Both Midge and Susie have heard of him. However, Susie thinks that he is dead, and she has been to his funeral. Ballard must be an accomplished comedian to be selected to open for Shy. With Midge, he took a chance after watching her perform. Originally, renowned African American female comedian Moms Mabley (Wanda Sykes) was supposed to accompany Shy. But he dropped her after enjoying Midge’s set. The intermediate period between the Apollo Theater performance and the departure for Prague wasn’t that long. So, they probably went with a safe option this time and chose someone well-known.

Midge and Susie find out about Jack Ballard from the morning newspaper. Midge realizes that Shy and Reggie made the decision to cut her from the tour long before she and Susie showed up on the tarmac. They wanted the two of them there to humiliate them.

Is Jack Ballard Based on a Real Person?

There are several characters in the series who are based on entertainment legends. For instance, Moms Mabley is a real-life comedian and actor. She was a prominent figure in the Chitlin’ Circuit of African-American vaudeville before releasing several comedy albums and working in a number of films. Lenny Bruce (Luke Kirby), who has been a recurring character in the show since the beginning, is also based on a real-life comedian. The Lenny Bruce of our world is one of the comedy greats of all time. In Rolling Stone magazine’s 2017 list of 50 best stand-up comics of all time, he ranked right after Richard Pryor and George Carlin.

As for Ballard, he doesn’t seem to be a real comedian of the 1950s and 1960s. The fact that he is fictitious increases the chance of him appearing later in season 4. A fictional character always gives the writers more leeway than a real one. They can explore different branches of the narrative with a fictional character, but they have to be really cautious while handling historical figures.