Who is Jack Thornton Jr. in When Calls the Heart? Who Plays Him?

Based on Janette Oke’s eponymous book, ‘When Calls the Heart’ is a highly popular drama TV series. It is adapted for the small screen by Michael Landon Jr. and follows Elizabeth Thatcher, a young teacher who leaves behind her high society life to run a school in Coal Valley, a frontier town.  The residents are still suffering the aftermath of a tragic coal mining accident that claimed 47 lives, and her presence soon proves to be a breath of fresh air for everyone.

As Elizabeth slowly adjusts to her new life, she not just makes several friends but also finds love and purpose. Fans adore the long-running show for its heartwarming narrative and the endearing characters, who have arrived in different phases of Elizabeth’s life. One of them is the adorable Jack Jr., her beloved little son who cheers up the townsfolk with his sweet smile and plays a pivotal role in her life. Now, let’s find out more about the cute child right away! SPOILERS AHEAD.

Who is Jack Thornton Jr.?

In season 5, Elizabeth finally marries Jack Thornton, a handsome Mountie whom she falls in love with. Unfortunately, their bliss is short-lived, as Jack is sent away for a training assignment and suddenly passes away in a mudslide. When Elizabeth receives the news, she is shattered beyond measure and struggles to accept a life without her kind husband. However, she gets the biggest surprise of her life three weeks later, when she discovers that she is pregnant with his child. 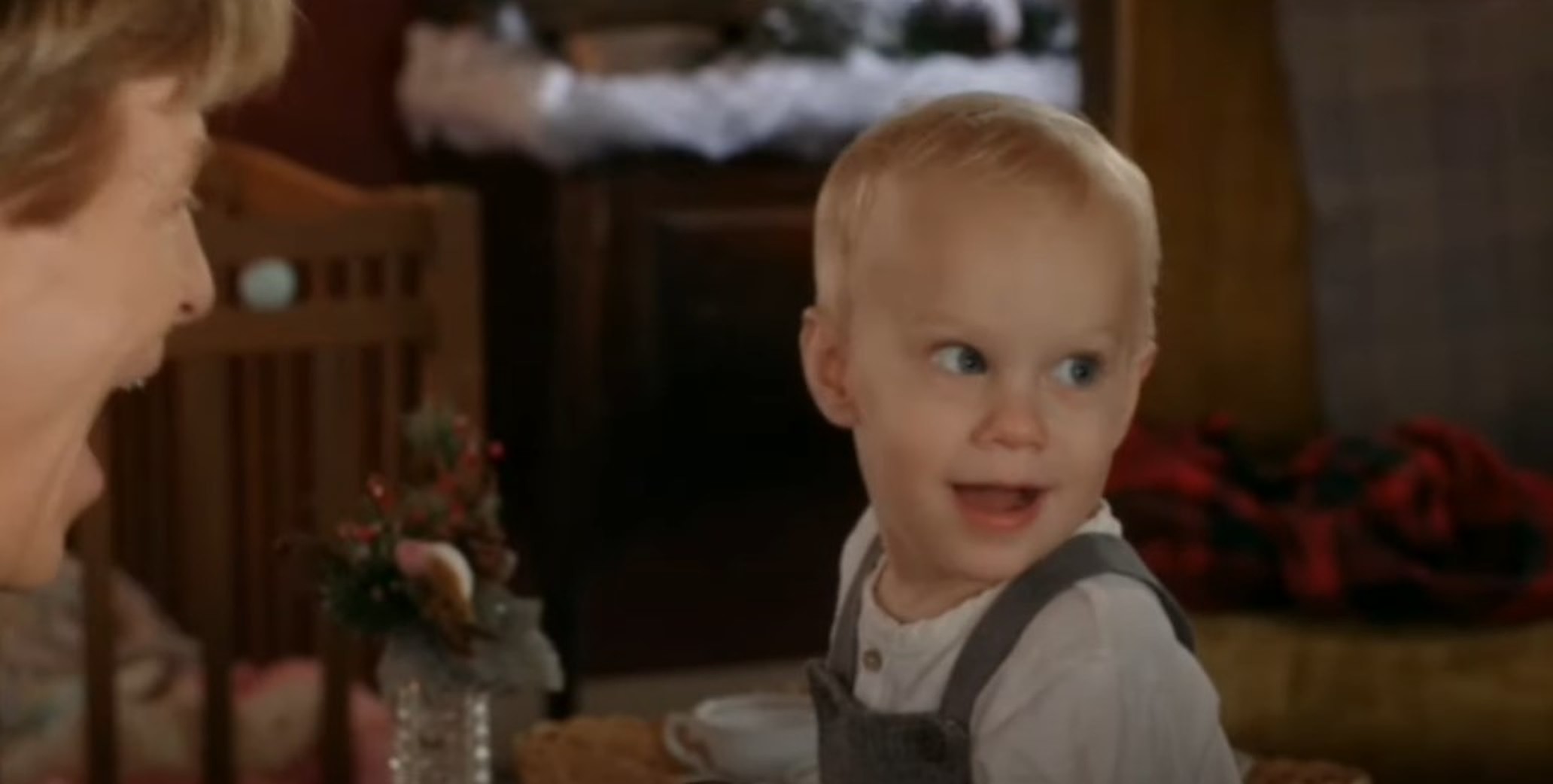 Elizabeth is apprehensive about how to handle her responsibilities as a single mother, but she receives immense support from her friends, especially Abigail, Rosemary, and Bill. Although most of her pregnancy goes smoothly, she suddenly goes into labor a month earlier while bringing home a baby carriage. Stuck amidst the snow in a hunting cabin in the woods, Elizabeth gives birth to a baby boy with Abigail and Rosemary’s help. In honor of his late father, the baby is christened Jack Jr., and Bill and Julie are appointed as his godparents.

Moreover, Elizabeth chooses Lee and Rosemary as little Jack’s guardians, who frequently help her by volunteering to babysit him. With Jack Jr. as her main priority, Elizabeth returns to teach at the school, feeling assured that the baby has several people to look after him. However, she often misses her husband and wishes for his presence. In season 7, she finds two new suitors in businessman Lucas Bouchard and Mountie Nathan Grant.

Nathan comes to Hope Valley (previously Coal Valley) with his young niece Allie and Elizabeth helps the troubled girl adjust to her new environment. In addition, Nathan reminds her of her late husband, and thus, she forms a meaningful equation with him. Despite that, Elizabeth soon realizes that Lucas is the better choice for her as he challenges her to follow her dreams. Furthermore, as Jack Jr. grows up, he develops a fond attachment to Lucas as well as his mother Helen, who helps Elizabeth edit her first book. 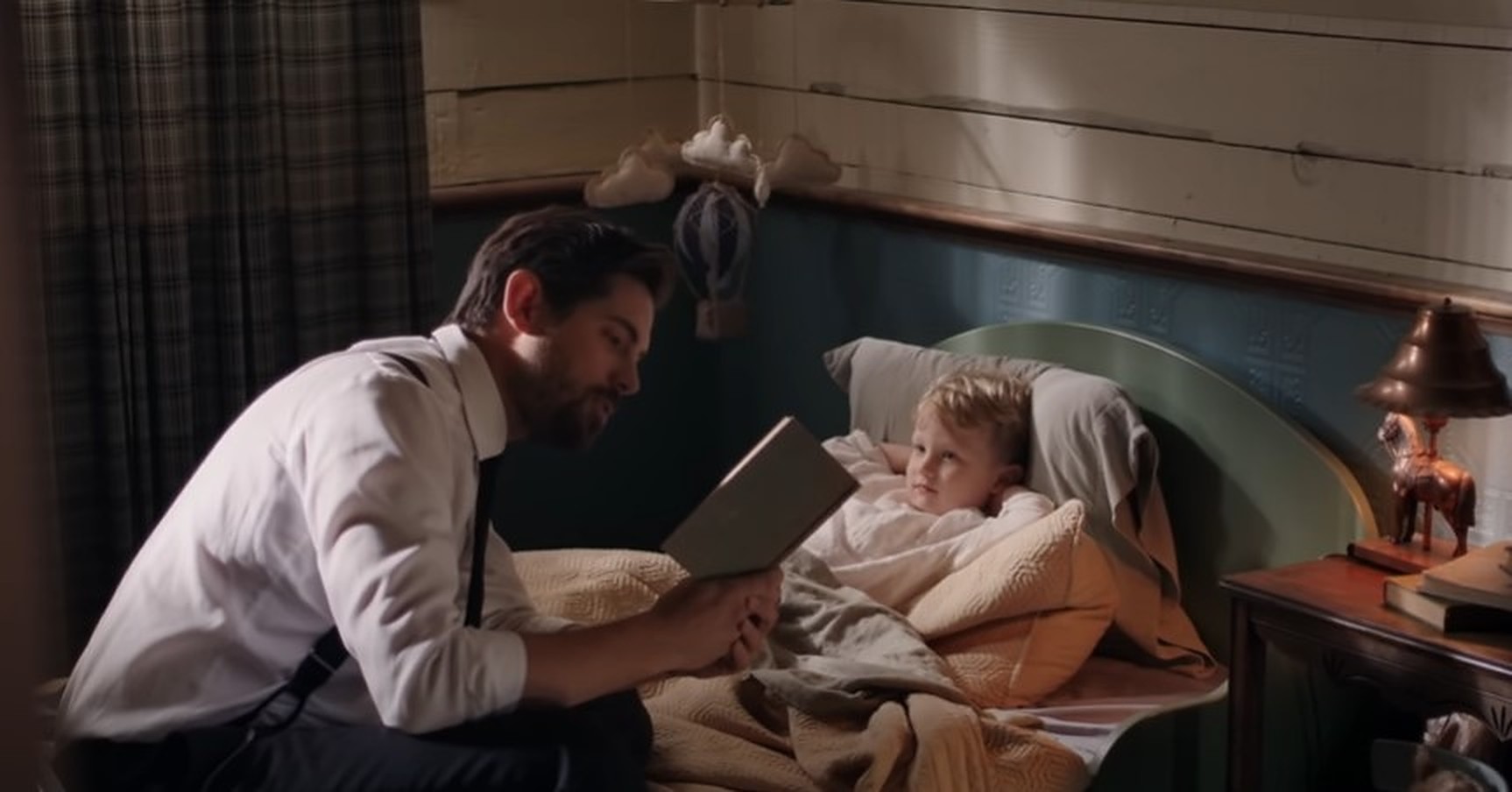 The little boy has a sweet and friendly temperament, along with an empathetic nature that he inherits from his mother. He does not just try to cheer people up in difficult times but also displays a curiosity to learn and explore. Jack Jr. is particularly close to his babysitters Laura and Robert, who are his mother’s students. In season 9, he and Lucas grow closer than ever, thus cementing the latter’s relationship with Elizabeth.

After Lucas successfully babysits the boy, who lovingly calls him “Buddy,” Elizabeth starts trusting him as her son’s fatherly figure and considers a long-term future with him. Later, even he realizes that he wishes to settle down with her and Jack Jr. as a family and feels highly protective of them. Elizabeth and Lucas begin contemplating marriage, and though Jack Jr. is unaware of such grown-up matters, he innocently accepts their relationship and acts as the glue that joins them together.

The character of Jack Jr. has been played by not one, but three talented child actors over the years. At first, twins Gunnar Reid Taylor and Lincoln David Taylor essayed him alternately from seasons 6 to 8. However, in season 9, 3-year-old Hyland Goodrich replaced them to play a grown-up toddler Jack, as the twins decided to take a one-year hiatus from acting.

Hyland has made his acting debut with the show and fans have equally loved him as they admired his predecessors. Apart from working as an actor, he loves to collect rocks, play with his cat Zelda, and go on bike rides. Hyland is also an avid reader and enjoys spending time with his elder sister.

Read More: Who is Minnie Canfield in When Calls the Heart? Who Plays Her?