Who is Jillian Lauren? How Did She Lure Samuel Little? Where is She Now? 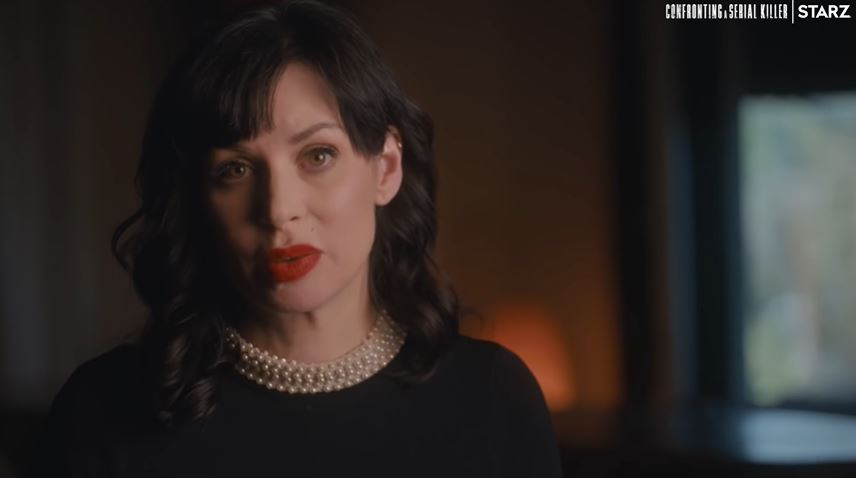 Centered around one of the most prolific serial killers in American history, Starz’s ‘Confronting a Serial Killer’ is a five-part documentary series about Jillian Lauren and her unrelenting pursuit to get Samuel Little to reveal his crimes and victims. Before his passing in 2020, the killer claimed to have executed as many as 93, all of whom were marginalized women. Officially, though, the authorities have linked him to over 60 homicides. So now, if you’re curious to know more about Jillian and how she got the criminal to talk, we’ve got you covered.

Who is Jillian Lauren? How Did She Lure Samuel Little?

Born on August 16, 1973, in New Jersey, Jillian Lauren spent most of her early life in Essex County. After graduating from Newark Academy in 1991, she relocated to the Big Apple, where she briefly studied acting at New York University. Jillian subsequently became a call girl for Jefri Bolkiah, the Prince of Brunei, before pursuing a career as an author and adoption advocate. In 2010, she became a New York Times best-seller with her memoir ‘Some Girls: My Life in a Harem,’ where she details her relationship with the prince and reflects on her past.

Around the mid-to-late 2010s, Jillian asked an LAPD homicide detective about the case they were the proudest of and got to learn about Samuel Little, leading her to become obsessed with the man and his crimes. She communicated with the criminal through letter for months before finally meeting him face-to-face at California State Prison, Los Angeles County, in August 2018. “For reasons part professional and part personal,” Jillian wrote for The Cut, “I decided I’d try to get Little talking.” By then, the killer was suffering from old age and a myriad of diseases.

“I [bought him] Funyuns and a package of Little Debbie Honey Buns,” Jillian recalled. “I put them on the table between us as I sat down.” The duo talked about their childhoods, Jillian’s kids, Samuel’s family, and his hero before moving on to his crimes. They developed a friendship of sorts over their meetings, and even though Samuel tried to convince the writer to buy him a television in exchange for his stories, he opened up anyway when she didn’t take the bait. It genuinely seemed as if he was impressed with her guts, sense of humor, comebacks, and determination. 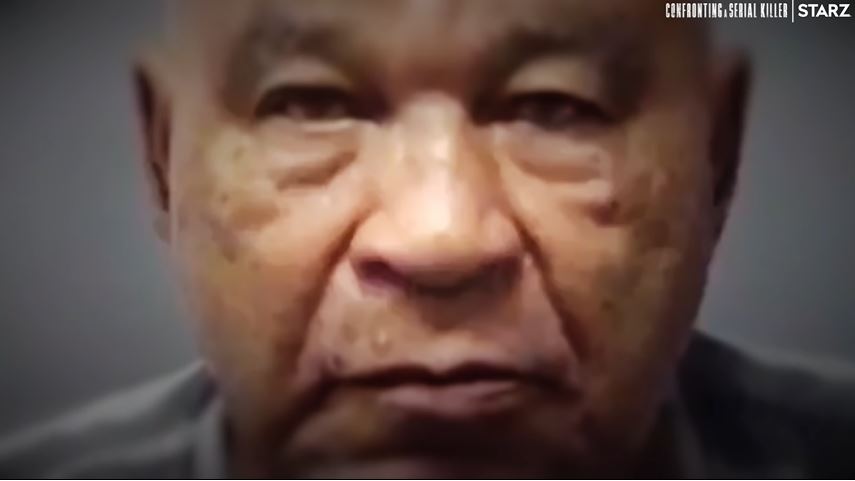 According to Jillian, the serial killer treated her with respect, referring to her as “Little Miss.” However, when she broached topics like law and punishment, his response was to frighten her. “[He] shadowboxed, throwing mock punches an inch from my cheekbone,” the journalist wrote. “He liked to scare me a little when I stepped out of line.” Once, while Samuel was confessing to his murders, he made an offhand comment on how he never killed anyone smart like Jillian, implying that he usually stuck to sex workers, unaware that she was formerly in that profession as well. Therefore, Jillian now pushes for justice for his victims.

Where is Jillian Lauren Now?

Jillian Lauren never judged Samuel Little, but their connection came to an end when he passed away on December 30, 2020. Currently residing in Los Angeles, Jillian has penned not only ‘Some Girls: My Life in a Harem,’ but also another memoir, ‘Everything You Ever Wanted,’ and a novel called ‘Pretty.’ Her latest work is a tell-all on Samuel Little aptly titled ‘Behold the Monster: Confronting America’s Most Prolific Serial Killer and Uncovering the Women Society Forgot.’

At the age of 47, Jillian is married to musician and Weezer bassist Scott Shriner, with whom she has adopted two boys. To raise awareness about adoption and identity, she did a TEDx Talk at Chapman University in 2014 and has written several pieces for renowned websites. With a Master’s of Fine Arts degree in creative writing from Antioch University, Jillian’s work has been featured in New York Magazine, The Paris Review, The New York Times, Vanity Fair, Los Angeles Magazine, and Parentdish, amongst many others. She is also a spoken word poet and storyteller who reflects on her past and present in her original creations.

Read More: Who Was Orelia Jean Dorsey? How Did She Die?