Who is Jo Frost Married To? Does She Have Kids? 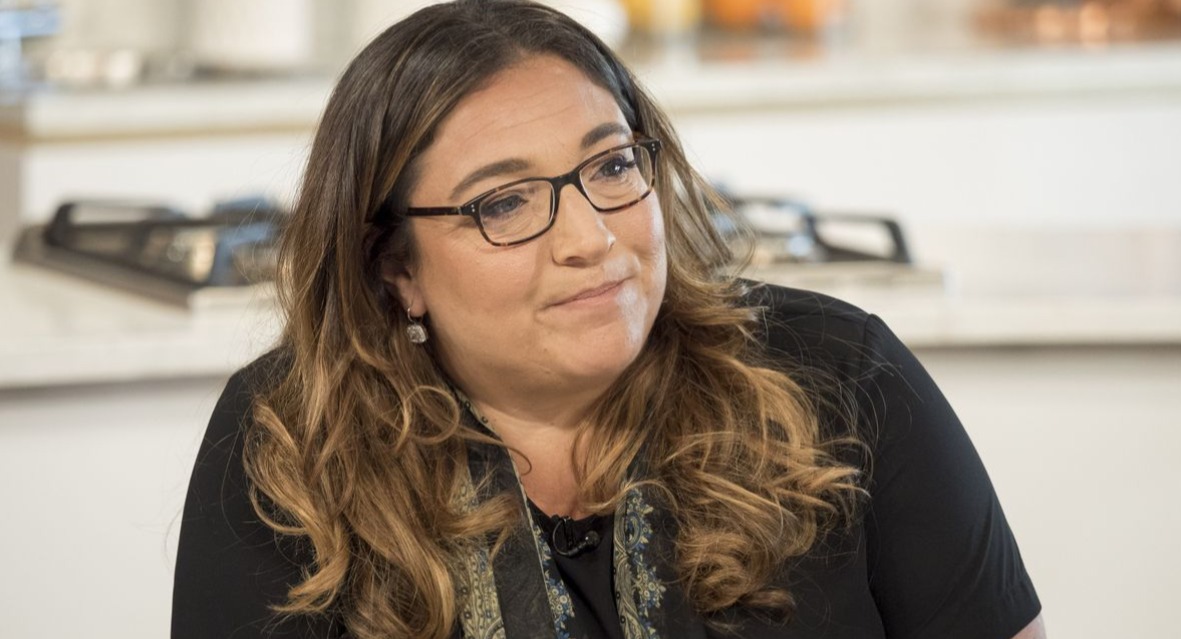 Jo Frost is a child care specialist, author, and television personality. A native of Britain, Jo Frost shot to fame in 2004 with her reality show ‘Supernanny‘, which follows her interactions with families that are in a bad shape because of troubled, badly-behaved kids. Jo Frost helps families where parents are at their wits’ end with regards to their out-of-control children, stepping in like Mary Poppins and magically turning undisciplined, stubborn kids into well-behaved angels at the end of an hour-long episode.

The wildly popular show, an instant success in its first year, spawned several spin-offs and different versions in different countries. So far, Jo has appeared on ‘Supernanny UK’, ‘Supernanny US’, ‘Jo Frost: Extreme Parental Guidance’, ‘Family SOS With Jo Frost’, and a British talkshow called ‘Family Matters’. Apart from solving family problems on TV, Jo has also authored 7 books on child care and parenting. If you’re curious to know about Jo Frost’s own family life, we dug a little deeper, and here is what we found on her personal life.

Until 2014, Jo lived with her father in England (when she was not travelling for shoots). In 2014, Jo moved in with her then-boyfriend Darrin Jackson, who she met in 2011 on the sets of ‘Supernanny’ where Jackson worked as production coordinator. Jo and Darrin (a graduate from Northern Arizona University) started off being friends first and it’s not exactly clear when they started dating each other.

Jo opened up about her romantic relationship with Darrin in 2013, in an interview with The Daily Mail. Jo said that she was very happy with Darrin and that he was a strong support to her. She also said that Darrin being so supportive of her was the result of him understanding her work (who understands the inner workings of a TV show better than a crew member?).

Jo and Darrin’s relationship was not all smooth-sailing, apparently. In 2015, in an interview with Entertainment Tonight, Jo confessed that her busy schedule and hectic lifestyle due to the show was taking a toll on her personal life. She said that she loved her job, and she also loved her boyfriend Darrin, and therefore she felt constantly torn between the two. Even though Darrin understood her work obligations, their relationship almost didn’t work out. But their romance not working out was not an option for Jo or Darrin, apparently. Hence the move to the United States in 2014, so they could have more time together.

It is not known when exactly the couple tied the knot, but Jo first appeared with a ring on her finger in May 2016, so fans guess they got married sometime in early 2016. Now, the happily married Jo and Darrin reside in Orange County, California.

Apart from ‘Supernanny’, Darrin has worked as a coordinator on ‘Real Chance of Love’, ‘Rock of Love with Bret Michaels’, and ‘The Cho Show’.

Even though her career revolves around children, Jo does not have any kids of her own, as of yet. In a 2015 interview, the now-50-year-old Jo said that she does not feel her biological clock ticking. She said she loves children and does want to be a mother someday but that she wasn’t ready just then. Jo also said that she was more inclined to adopting kids, whenever the time was right for her and Darrin. She said that there are so many kids who are in need of loving homes, and she believes that she doesn’t have to give birth to a child to love them or be their mother.

So far, Jo and Darrin have not tried to adopt a child yet, but it may be on the cards in the future.