Is Supernanny Real or Scripted? 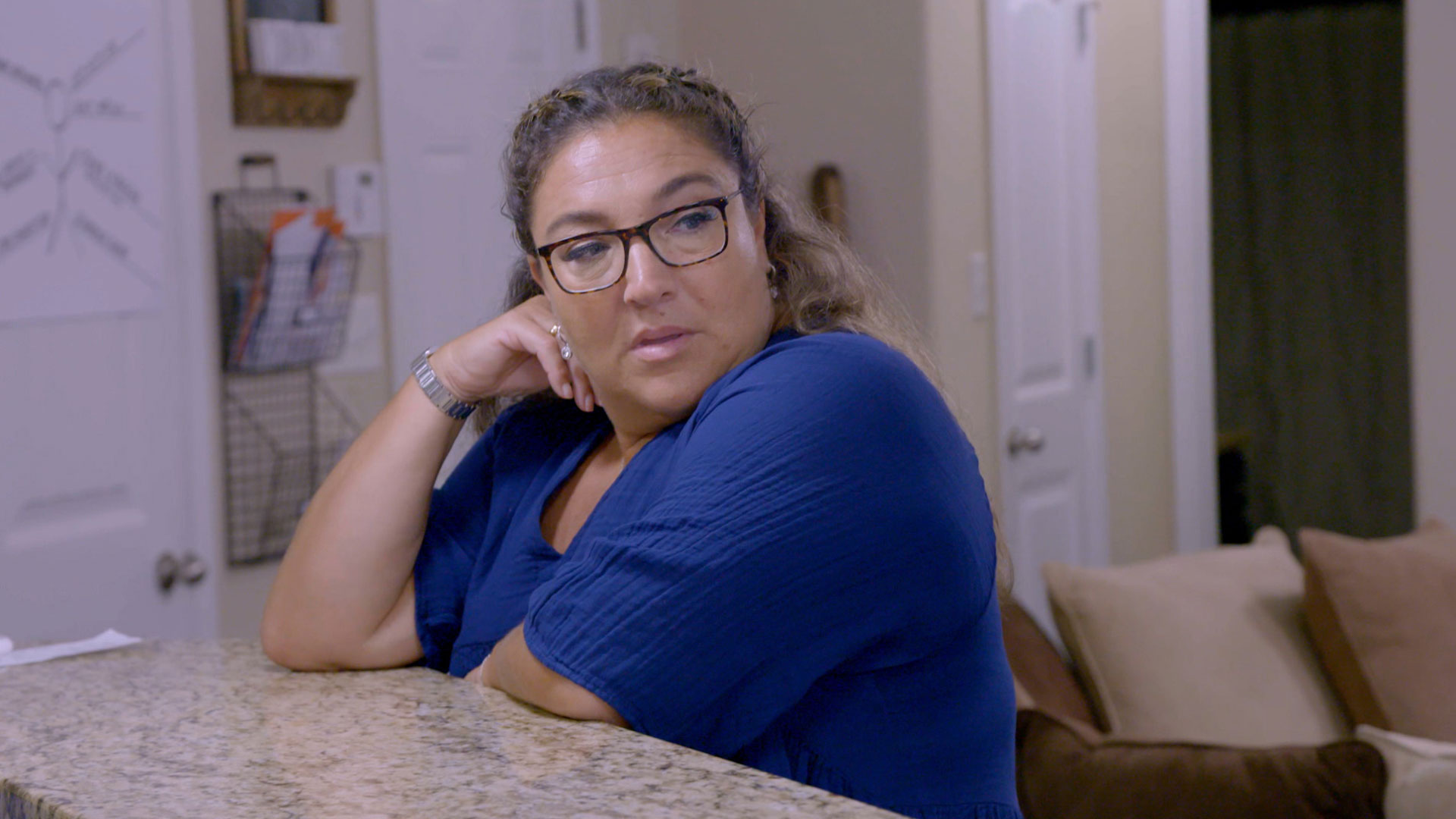 ‘Supernanny’ has become a top-rated and successful reality show franchise. Created by long-time nanny Jo Frost, ‘Supernanny’ started on its journey in the UK back in 2004. It was immediately deemed to be a grand success, and since then, the franchise has established itself in the reality television industry in several countries, including the US. For the uninitiated, ‘Supernanny’ revolves around creator and host Jo Frost, who helps out parents struggling with child-rearing in each episode. Given the format of the show, many people have raised questions about how authentic each episode is. While it’s not a straightforward answer, here’s what we can tell you about how real or fake ‘Supernanny’ is.

How Much of Supernanny is Real? 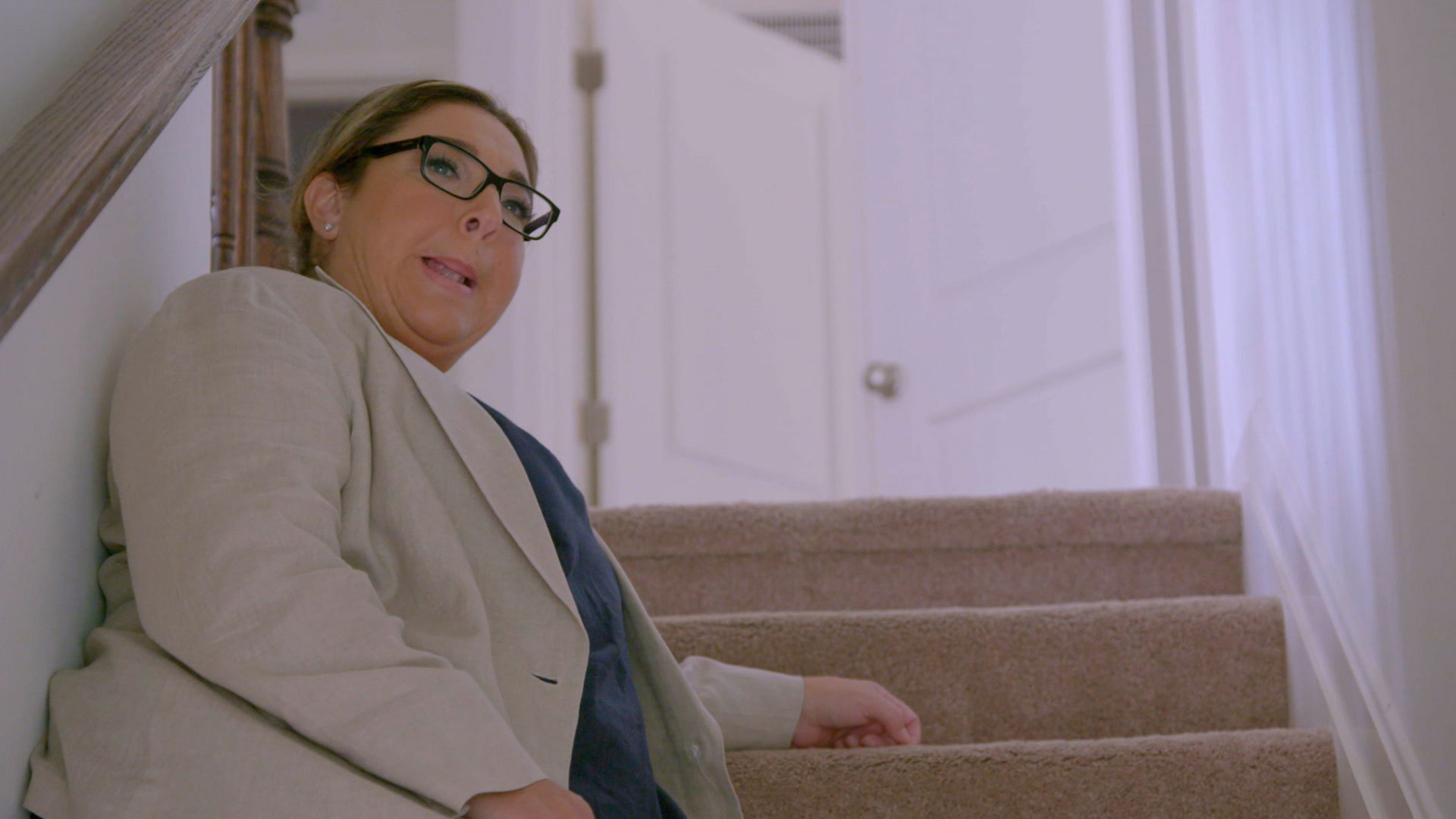 Given the fact that ‘Supernanny’ is a reality show, there are always going to be some scripted elements. Rarely, if ever, are reality shows completely unscripted, and it would perhaps be too harsh to hold ‘Supernanny’ to the unrealistic expectation of unscripted reality shows. That being said, the degree to which a series is scripted is often a telling sign of how authentic it is. Where does ‘Supernanny’ stand in this regard?

Well, for starters, the format of the show dramatizes the real-life problems encountered by children, and many might deem that to be problematic in itself. Indeed, to the best of our knowledge, the child-rearing problems on display in the show are real, and Jo Frost does appear to have the intention of helping parents who are struggling. But Frost’s good intentions also come with caveats.

Firstly, there have been several reports which have claimed that children on ‘Supernanny’ are often coerced into crying during filming to make the show more dramatic. Channel 4 board member Roger Graef, during a seminar at the London School of Economics, admitted that children were forced to cry on the show. However, Channel 4 itself denied that such malpractices took place. Regardless, such claims of coercion do taint the otherwise wildly popular show.

Secondly, if Jo Frost’s success in altering the behavior of bratty children throughout each episode seems too good to be true, that’s because it probably is. Frost’s miraculous workings on screen are made possible by a highly skilled team that works behind the scenes. Frost herself has admitted that she had a trained psychologist working on solving familial problems, and a compassionate production crew to make sure the filming of otherwise private affairs was done in the least intrusive manner possible.

Further, several experts, pediatricians, and nannies have also suggested that the kind of miraculous turnarounds showcased in ‘Supernanny’ may be exaggerated. They have even gone on to note that the show’s antics might leave the children involved in the series with deep-seated emotional bruises. Besides, some of the families have also voiced their discomfort with some aspects of how the show portrays families who are struggling with child-rearing.

Indeed, the aspects pointed out above seem problematic, but does that mean ‘Supernanny’ is scripted? Well, for the most part, no. Unlike many such nanny shows, ‘Supernanny,’ to the best of our knowledge, does not provide the families involved with monetary compensation, thereby keeping the financial angle out of the equation. Further, some of the children who participated in the show earlier have stated on social media forums that despite their occasional discomfort with the show, ‘Supernanny’ actually goes about filming the families involved as they go on with their daily lives.

Therefore, even though ‘Supernanny’ has certain problematic aspects and has been accused of troubling practices, it doesn’t appear to be scripted to an irredeemable degree.