Who is John Prine on Yellowstone’s Title Card? How Did He Die? 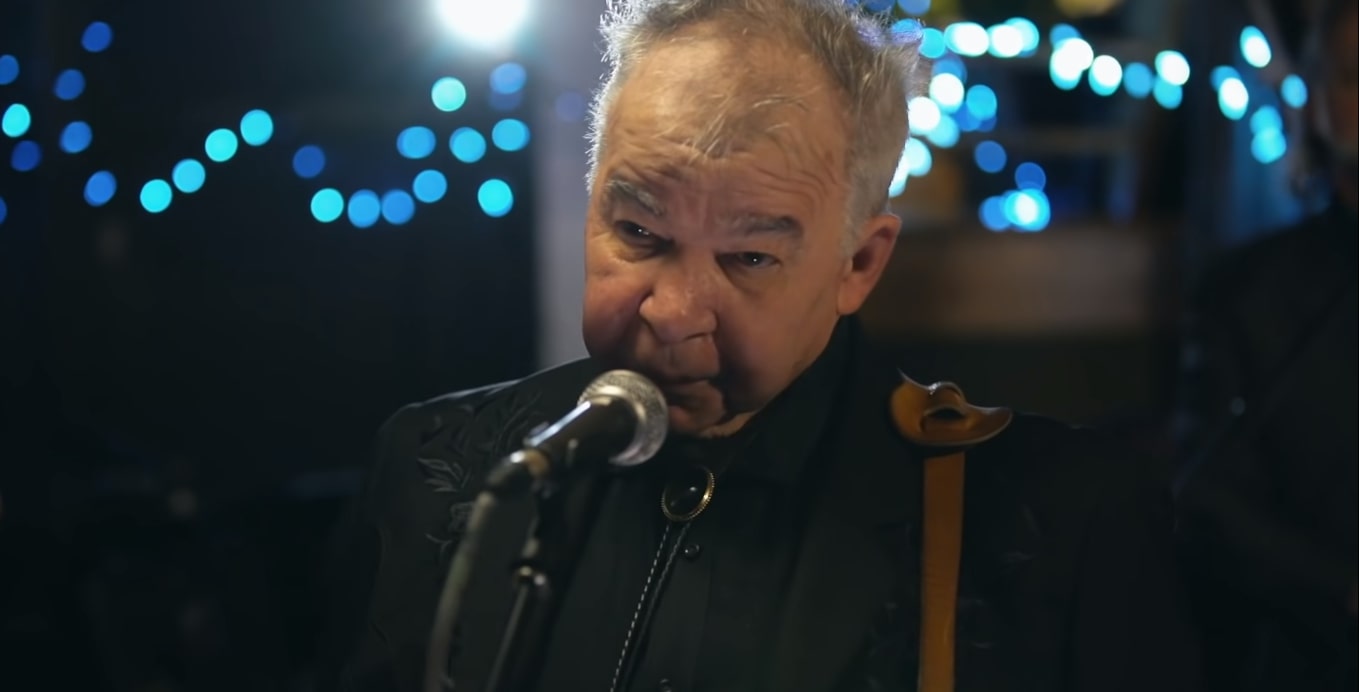 ‘Yellowstone‘ is essentially a show about the difficulties of living in the American West. Even though it may no longer be as wild as it was in the 80s, the area still comes with plenty of challenges for its residents. In season 4, the stakes are higher than before as the Duttons search for their assailants while also navigating various personal problems.

Things begin to heat up in the third episode of the season as John Dutton comes one step closer to catching the culprit. As the episode closes out, it pays tribute to a certain John Prine. Although fans of country music will immediately recognize the iconic name, for those of you who wish to learn more about Prine, here’s everything you need to know!

Who Was John Prine?

Along with its strong family theme, an inseparable aspect of ‘Yellowstone’ is its blissful soundtrack which features some classic country music. Therefore, it came as no surprise when the third episode of the show’s fourth season paid tribute to music legend John Prine. As the episode ends, a title card reading “In Loving Memory of John Prine” is shown. The touching card is accompanied by Prine’s own song, “Caravan of Fools.” The hit song debuted in 2018 in Prine’s album ‘The Tree of Forgiveness.’ Let’s take a moment to learn about the man behind the track.

And we'll end the episode with John Prine's "Caravan Of Fools." #YellowstoneTV

Born on October 10, 1946, in Maywood, Illinois, John Prine was a country folk singer-songwriter renowned for his subtle social commentary and humorous takes on real-world issues through his music. Prine began to learn to play guitar at the age of 14 and displayed a natural talent for music. Noted film critic Roger Ebert heard Prine playing at an open mic and published a praise-filled review of the young singer in 1970. A year later, Prine debuted with his first studio album titled ‘John Prine,’ at the age of 25. Prine’s popularity continued to rise through the 80s and 90s. He won numerous accolades during his career, including 5 Grammys (3 posthumously).

How Did John Prine Die?

After turning into a prolific hit-maker, Prine’s ingenious style of music remained popular even in the 2000s and 2010s. However, the music maestro’s best release came in 2018 in the form of ‘The Tree of Forgiveness.’ The album reached the number 5 spot on the US Billboards, a career-high for Prine. It also nabbed the top spot in the US Folk chart. In March 2020, as the Covid-19 pandemic virus took the world by storm, Prine also found himself infected. On April 7, 2020, Prine breathed his last. He passed away at the age of 73 from complications arising due to the virus. 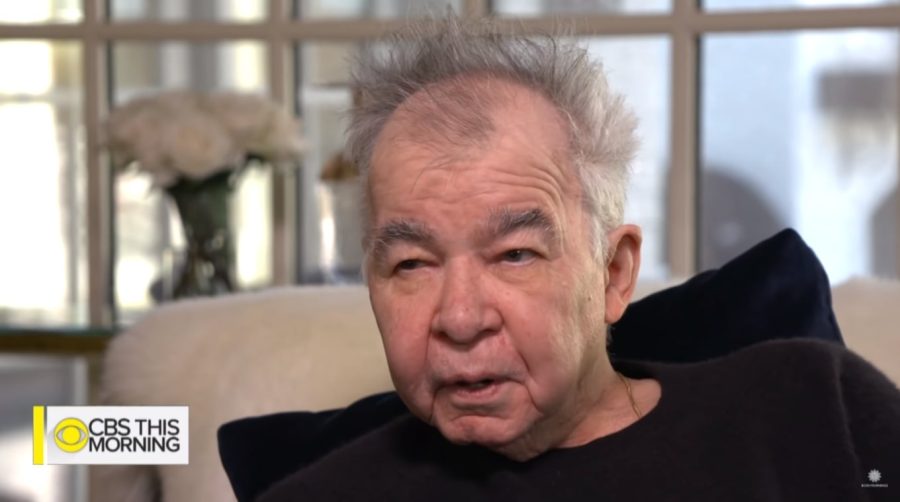 Prine is grieved by his wife, Fiona Whelan, and three children. Half of Prine’s ashes were spread in Green River, Kentucky, and the remaining were buried in Chicago besides his parents. Prine’s last-recorded song, “I Remember Everything,” was released posthumously on June 12, 2020. Although Prine had dabbled into acting, he did not make an appearance on ‘Yellowstone.’ Nonetheless, owing to its tradition of featuring country music and artists, the series likely decided to pay tribute to the iconic singer-songwriter.

Read More: Who is Roarke in Yellowstone? Why Did Rip Kill Roarke?