Who is Roarke in Yellowstone? Why Did Rip Kill Roarke? 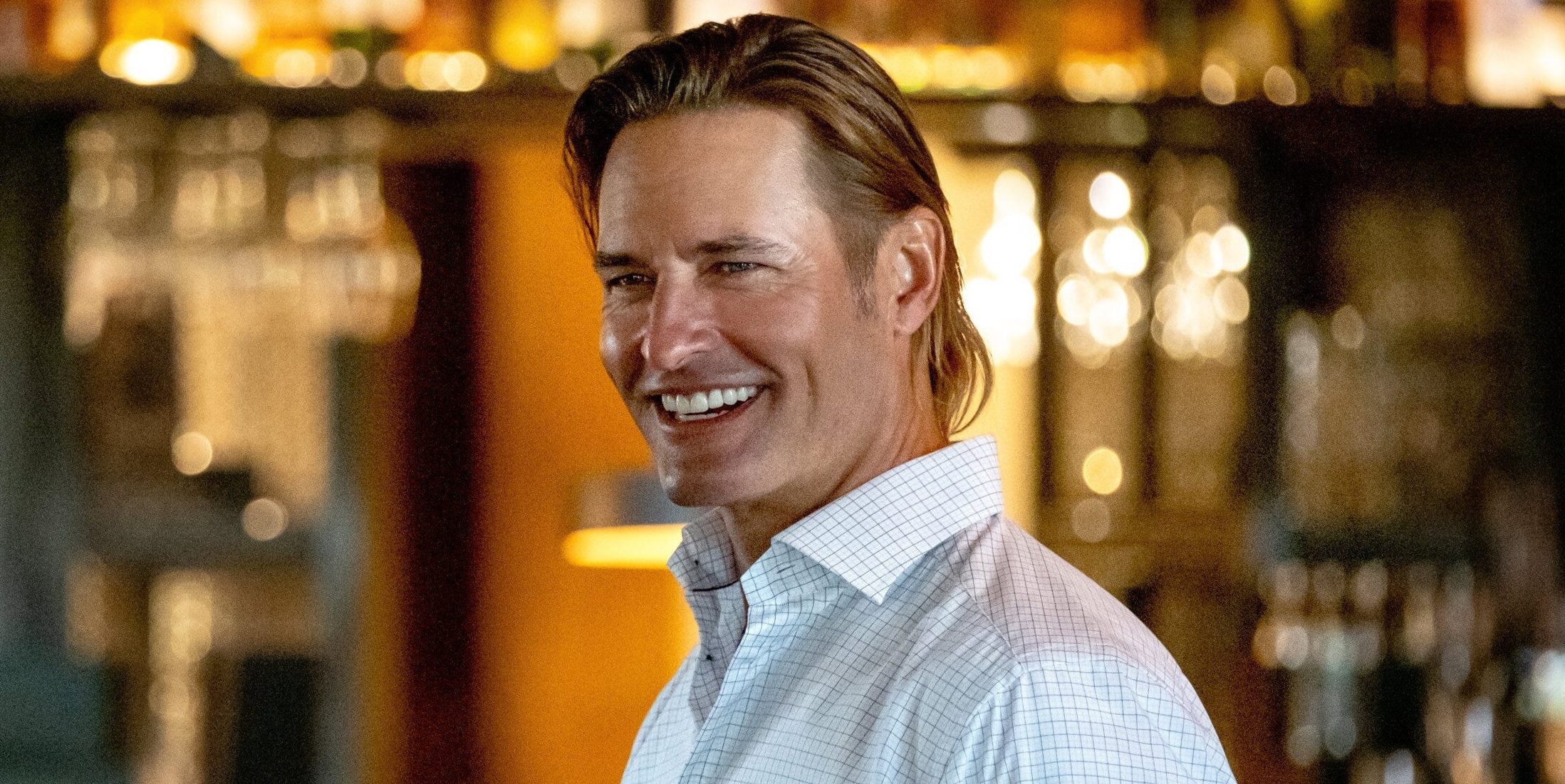 ‘Yellowstone‘ is where the gritty nature of Western dramas meets the themes of legacy and family. The complex drama weaves its narrative around the Duttons, who own the Yellowstone Ranch, which their family has operated for generations. The Duttons have to regularly contend with various outsiders who seek to take over their land, and one such entity is Market Equities, primarily represented by Roarke (Josh Holloway). However, in the fourth season premiere, Roarke meets his demise. Here’s how the character was proving to be a thorn in the Duttons’ side and why Rip got rid of him!

Who is Roarke in Yellowstone?

Roarke Morris is a hedge fund manager and representative of Market Equities. He first appears in the third season premiere as a trespasser on the Duttons’ property and is confronted by Beth. She later finds out that Roarke intends to help Market Equities secure the land in and around the family’s hometown. Roarke buys the Jenkins property for Market Equities to build an airport. 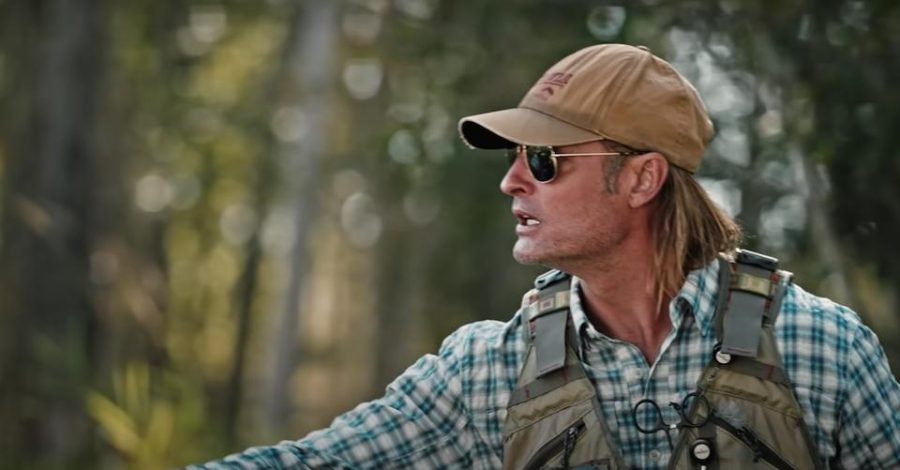 His company plans on constructing an entire city in the area by purchasing any and all pieces of land available. He paves the way for Market Equities CEO Willa Hayes to speak with Jamie Dutton and make an offer of $500 million for his family’s property. Roarke is also behind the attacks on Teeter and Colby as Rip later finds out that Roarke employed Wade and his son to hurt the Yellowstone Ranch members.

Why Did Rip Kill Roarke?

In the fourth season premiere titled ‘Half the Money,’ the Dutton family is fighting for their survival. As the memory of the recent attack on their lives fades, they begin to eye revenge. The first hint of the Duttons’ ire comes through a shocking and badass cowboy moment that wraps up Roarke’s time. Rip finds the hedge fund manager fishing at a nearby river. The fiercely loyal Dutton ranch hand approaches Roarke with a cooler containing a rattlesnake. Rip throws the snake at Roarke’s face. The snake bites Roarke, and he succumbs to its venom moments later.

With the death of Roarke, actor Josh Holloway who essays the character, bids farewell to the show. The ‘Lost‘ star is already onto a new gig. The delays in the production of ‘Yellowstone’ season 4 could have overlapped with the filming of Holloway’s new show ‘Duster.’ Therefore, the writers likely chose to conclude Roarke’s arc on the show. Roarke was only a minor villain and served his purpose in the narrative. Now the stage is set for Market Equities CEO Caroline Warner to step in and menace the Duttons.

Read More: Who Ordered the Hit on John Dutton in Yellowstone?