Who is Kai’s Father in Uncoupled?

In Netflix’s romantic series ‘Uncoupled,’ Suzanne is Michael Lawson’s business partner and one of his closest friends. She is a single mother, who raises her twenty-five-year-old son Kai by becoming his “father and mother” at the same time. Suzanne conceived Kai while backpacking through Europe during her college years. Since she had multiple sexual encounters during the trip, she doesn’t know who really is the father of her son. But Kai manages to find his father through the internet and even arranges a meeting with him. Naturally, the viewers must be eager to know the identity of the mysterious father. Well, here’s what we think about the same! SPOILERS AHEAD.

Who is Kai’s Father?

When Kai was born, Suzanne didn’t think of finding his father and started to fulfill the roles of his father and mother herself. She always cares for her son and succeeded in not making him feel the lack of a father figure to the best of her ability while he was growing up. Still, a grown-up Kai finds his father through the internet and arranges a meeting. He initially thinks of meeting his father without letting Suzanne know. When she finds out about the same from Kai’s best friend, Kai realizes that he shouldn’t hurt his mother by dragging his father into their family after a long twenty-five years. 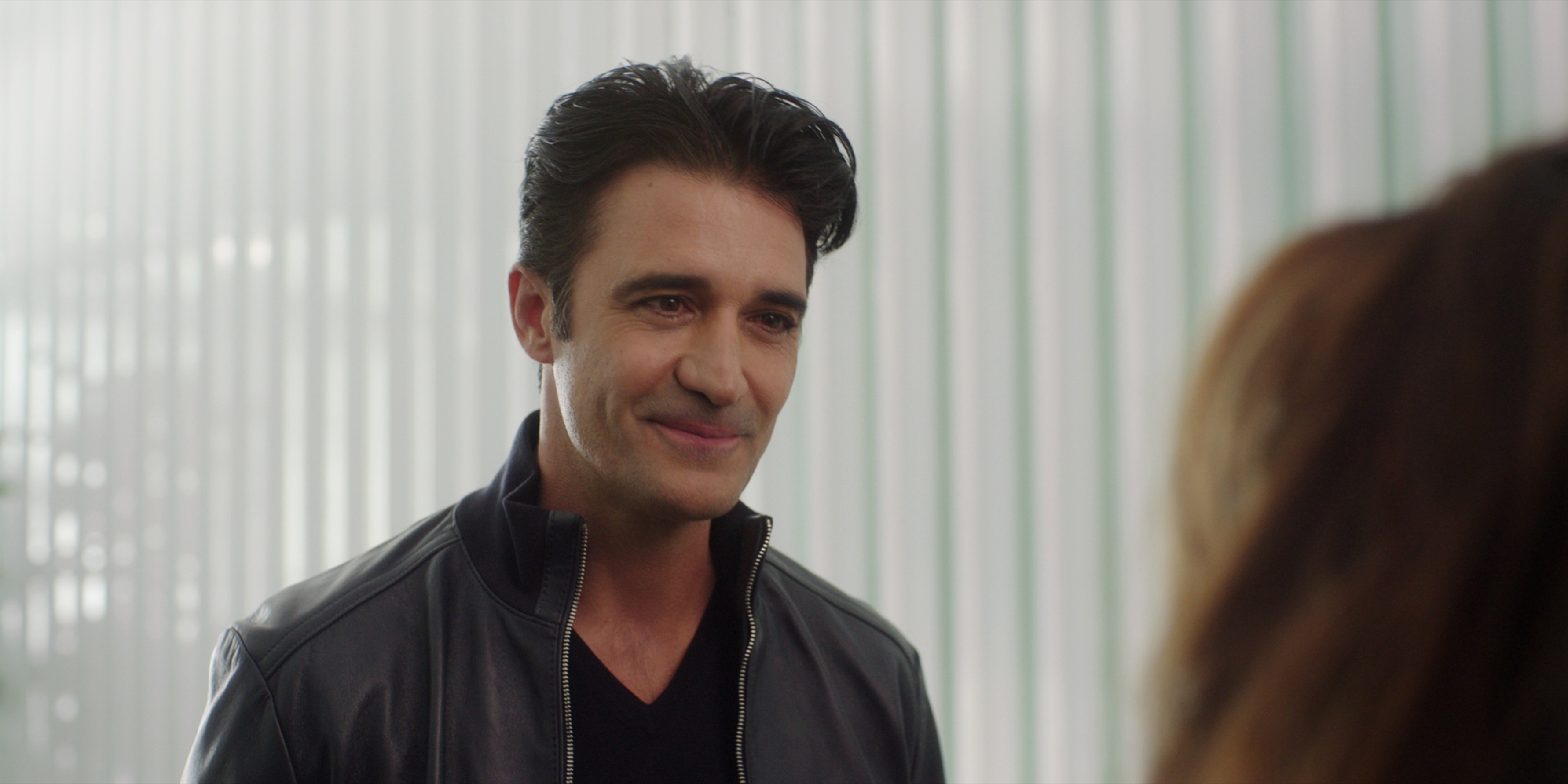 Kai is contented about how Suzanne is also a father to him and he cancels the meeting with his mysterious father. However, curiosity gets better of Suzanne as she goes to meet her son’s father. She arrives at the bar the meeting was supposed to take place between Kai and his father, looks inside, and gets shocked to see the unrevealed person. Even though the first season of the show doesn’t reveal who the father is, it leaves behind enough clues to make a guess. And considering those clues, Paolo Forella, the rich Italian man who seeks the help of Michael and Suzanne to buy an apartment, is most likely Kai’s father.

First of all, Suzanne gets visibly shocked to see the unrevealed father of her son, indicating that he is someone familiar. Otherwise, it would have been hard for her to even recognize the person after twenty-five years to get shocked the way she does. Since the father is someone from Amsterdam, Berlin, or Rome, as per Suzanne’s revelation to Michael, Paolo can be Kai’s father since he is from Rome. The two of them might have had a one-night stand during Suzanne’s days in the Italian capital. Since the encounter didn’t mean anything more, it isn’t a surprise that they didn’t recognize each other after twenty-five years.

Furthermore, the show establishes that Paolo is bisexual as his Grindr username is “ItalianBiBusinessman” and Michael confirms the same before having sex with him. The specific detail can be foreshadowing the possibility that Paolo has sexual encounters with women, likely including Suzanne. If the second season of the show gets greenlit, we can expect to see Paolo’s re-entry into Suzanne’s life as Kai’s father. If that happens, we may see the dynamics between Kai and Suzanne change with the addition of the former’s father to their family.

Even though Kai decides that he doesn’t want his father present in his life after twenty-five years, the latter’s insistence on meeting his son indicates that he wants to connect with Kai badly. If the father is indeed Paolo, considering Suzanne’s wish to date him, we may see the Italian businessman forming a family with the son and mother in the possible second season of the show.

Read More: Uncoupled Ending, Explained: Why Does Colin Break Up with Michael?