Where Is Netflix’s Uncoupled Filmed? 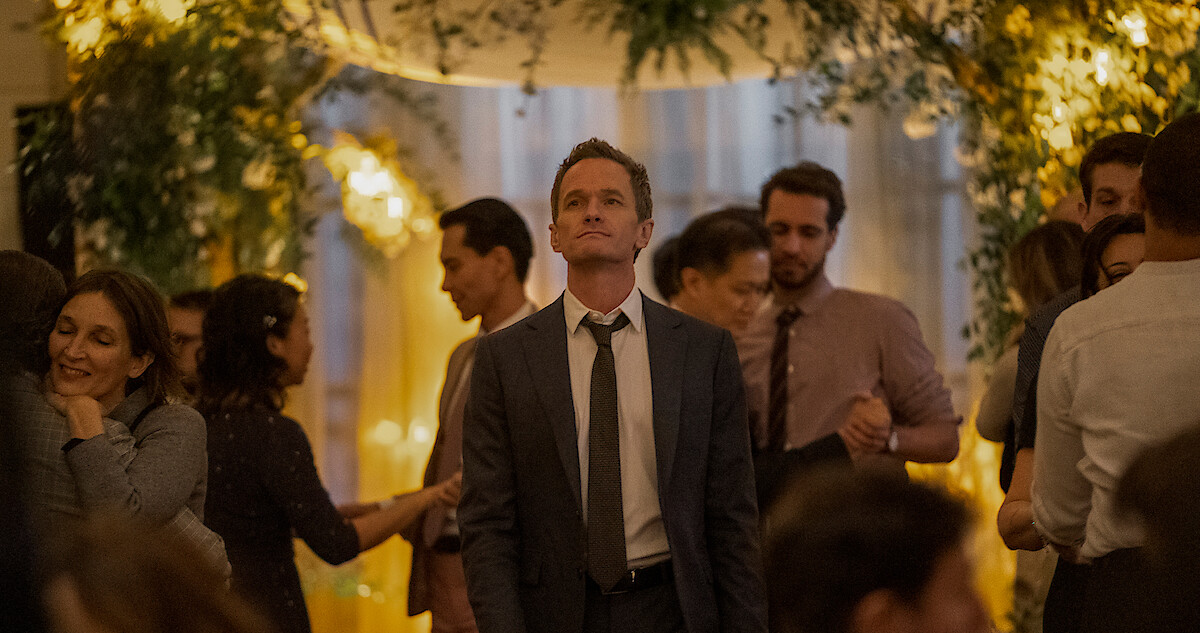 Jeffrey Richman and Darren Star (the writer of ‘Sex and the City‘) have created a bittersweet ambiance in Netflix’s original romantic comedy series ‘Uncoupled.’ The show follows Michael, a gay man in his late-40s living a perfect life in New York. However, when his partner of 17 years leaves him without notice, Michael finds his life spiraling out of control. He suddenly finds himself in the urban jungle, single but not quite ready to mingle.

Neil Patrick Harris shines in the central role, reminding us of his heydays in ‘How I Met Your Mother.’ However, while the series almost exclusively unfolds in New York City, you may wonder where the show was filmed. If the thought is ruining your night’s sleep, let us put an end to your discontents.

‘Uncoupled’ is filmed in locations in and around New York, especially in New York City. Principal photography commenced in late 2021. Seamus Tierney handled the bulk of the cinematography. You may know him from his work on the Netflix production ‘Sarah Silverman: A Speck of Dust.’ On the other hand, Ray Kluga, who has been in the art department of ‘Vanilla Sky’ and ‘Miss Congeniality,’ handled the production design with a steady grip. Let us now take you to the specific places where the series is filmed.

Most parts of the show are filmed in and around New York City, an iconic global metropolis and the largest city in the state. The city is famous for its unique position as one of the world’s major cultural and financial centers. Over the years, a slew of sitcoms have been set in the city, and while some of them could recreate the setup in a controlled studio environment elsewhere (possibly in LA), the scope and format of ‘Uncoupled’ were broader.

Therefore, the production team chooses not to tamper with the ambiance and films the bulk of the show in New York City. Several Manhattan locations are featured in the show, and you can spot the cross street of East 34th Street and Madison Avenue. Another filming location featured is a skiing resort, possibly outside the city. New York is quite an opportune place for cinematic productions, thanks to the diverse natural landscapes of the state. Furthermore, the state government promotes filming in the state by offering eligible productions a refundable tax credit of 30% of the qualified expenditure.