Is Miss Congeniality Based on a Book or a True Story?

Directed by Donald Petrie, ‘Miss Congeniality’ is a comedy spy movie that centers upon FBI Special Agent Gracie Hart. When the FBI is alerted about a possible bomb threat at the upcoming Miss United States beauty pageant, they decide that Gracie would be the undercover spy. However, it is a long and hard road for Gracie as she tries to blend in as best as possible among other beautiful contestants without blowing her cover. Meanwhile, the list of people that might be intent on harming the pageant participants keeps getting longer.

The talented Sandra Bullock takes up the leading role in the 2000 movie. The movie brings the viewers on a thrilling trip in the eye-catching fashion industry. Given the several twists and turns in the story, many are curious about how the film came to be. Were the writers inspired by real-life events, or is the movie based on a pre-existing book? Is it possible that the blend of the spy genre and the world of the pageant is an original story? Well, we are here to explore the same!

Is Miss Congeniality a True Story?

No, ‘Miss Congeniality’ is not based on a true story; neither is the film an adaptation of a novel or a comic. The compelling narrative of the comedy movie was penned by Marc Lawrence, Katie Ford, and Caryn Lucas. The trio put in a considerable amount of research to make the details in their film as authentic as possible. The character of Special Agent Gracie Hart was born thanks to Marc Lawrence’s research about the women members of the FBI. “There were two things that I found particularly interesting and wanted to use in the script,” Lawrence shared. 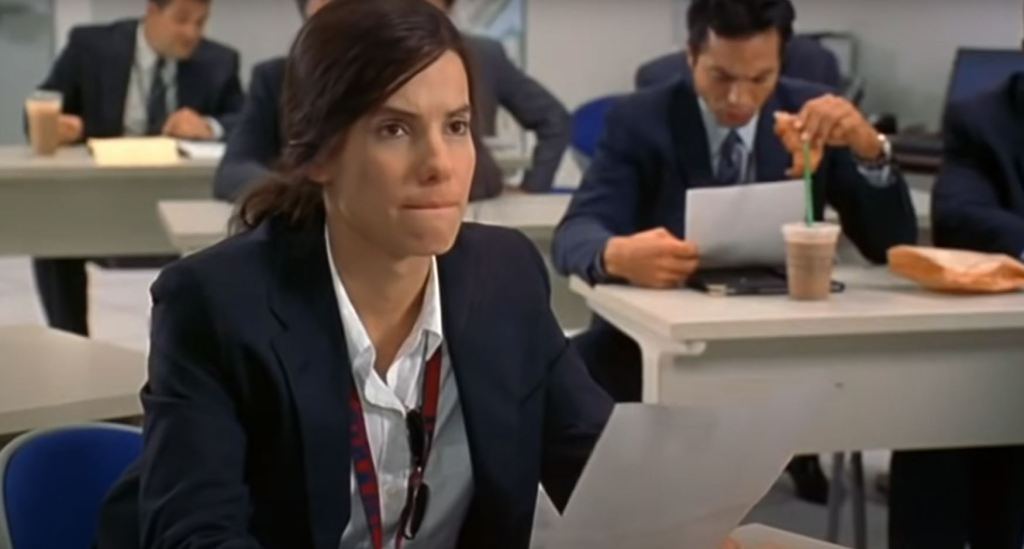 The screenwriter added, “One was that the vast majority of the women F.B.I. agents had family who were either agents or police officers. Secondly, one of the women agents told me that when she was dating, men were either way too turned on by her job or way too intimidated. This creates a world where the agents are only comfortable with their inner circle because the outside world either views them as exotic or threatening.”

Apart from portraying FBI Special Agent Gracie Hart, Sandra Bullock was also involved as a producer in ‘Miss Congeniality.’ The actress stars in the 1999 film ‘Forces of Nature,’ which was also written by Lawrence. Thus, Bullock was more than happy to be on the same team as the acclaimed writer once again. She admires Lawrence’s sense of humor and felt that the writer appreciated her preference for physical comedy. Apparently, Bullock admittedly struggles to be graceful during mundane activities, and Lawrence decided to include that in her character. 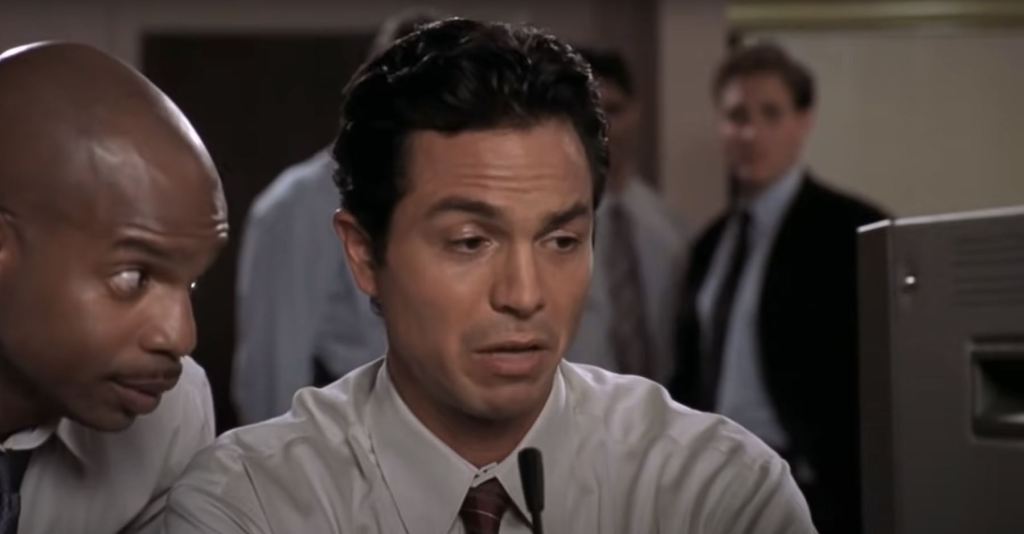 Interestingly, after the success of ‘Forces of Nature,’ the actress was looking forward to another amazing project, and ‘Miss Congeniality apparently gave her just that — a film with an imperfect women character as the protagonist. However, according to the well-known television host Ellen DeGeneres, she might have been the inspiration behind Gracie’s less than graceful personality and the journey that follows. “Miss Congeniality was written based on me,” DeGeneres told Parade.

DeGeneres added, “When I was getting ready to co-host the [1994] Emmys, the writer saw me [on TV] learning how to walk in a dress and heels. My stylist at the time—a man—was teaching me, and it was ­hilarious. The Miss Congeniality writer saw it and thought it was brilliant.” When it came to the portrayal of FBI Agent Eric Matthews, it was crucial to choose someone who can be aggressive when required but is still likable. Hence, the filmmakers were quite happy with Benjamin Bratt essaying the role.

“Guys in the FBI have a cowboy mentality,” Lawrence commented. “Benjamin Bratt is enormously likable, so he can get away with those sort of sly remarks and shots at Gracie and still come off as charming.” Director Donald Petrie was also impressed by Bratt’s screen presence and the elements that he brought to Eric Matthews. 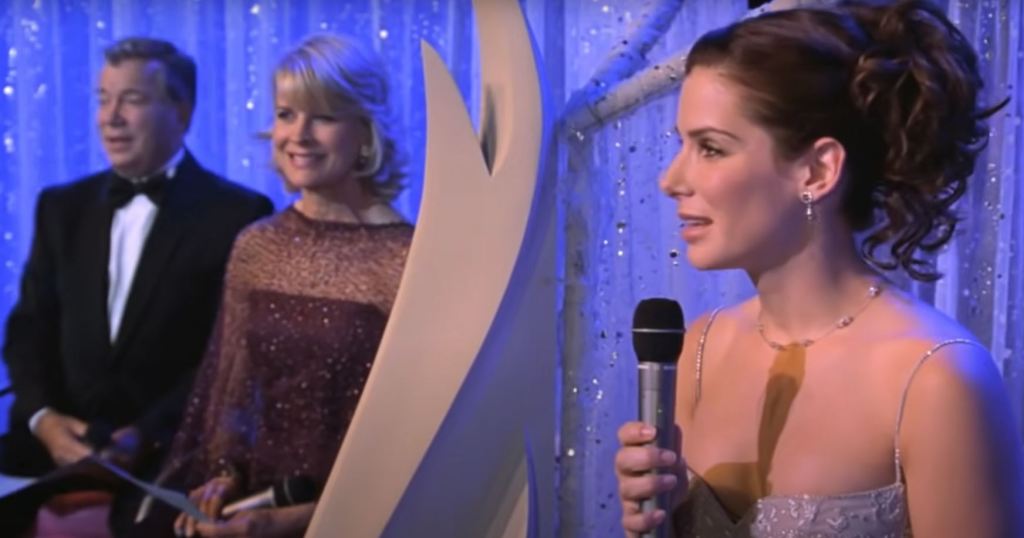 The film is a journey of transformation as Gracie, who is decidedly not social, grows as a person and learns to accept those than her. She also learns to appreciate the people around her and becomes humbler as time goes on. The journey that the hit-first talk-later Gracie goes on is one that the filmmakers truly wanted to share with their viewers. While it is not based on a true story, ‘Miss Congeniality’ is a transformative journey that hopes to relay the importance of acceptance through its humorous storyline.