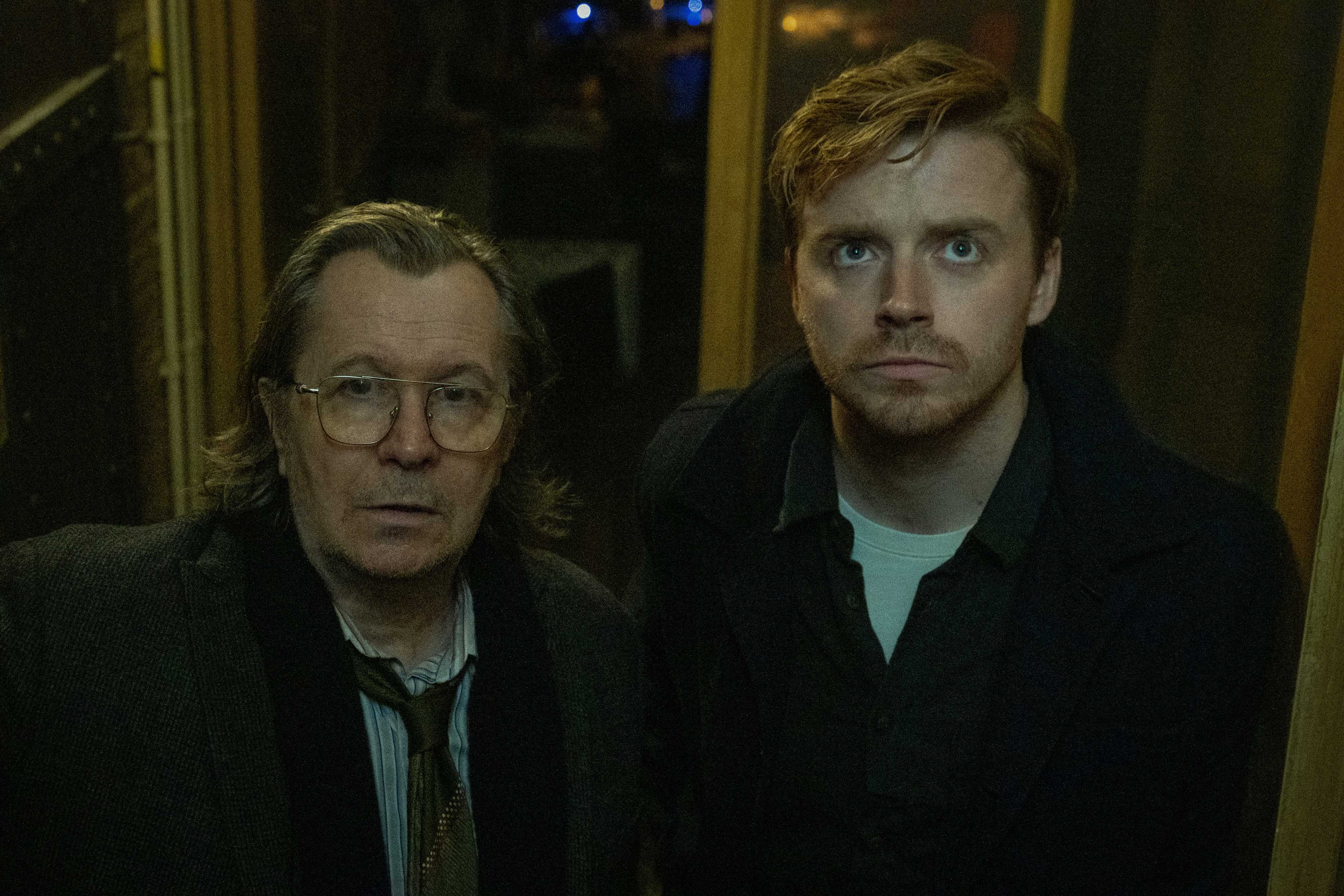 ‘Slow Horses’ on Apple TV+ follows the relatively lackluster arm of the MI5, located in the rambling old building of Slough House. Under the cynical and slightly sadistic leadership of Jackson Lamb (Gary Oldman), the team of relegated agents handles whatever scraps their counterparts at the main MI5 offices throw their way. The opening episode finds Slough House agent River Cartwright on the trail of a heinous kidnapping. Episode 1 of ‘Slow Horses’ also closes with a tribute to Kal Biggins. Here’s everything we know about Kal.

Who is Kal Biggins from the End-Credits Tribute of Slow Horses?

Episode 1 of ‘Slow Horses’ closes with the words “In Memory of Kal Biggins, a much-loved friend and colleague” before the end credits begin to roll. Not much other information is given about Kal, but he does seem to have been known to the show’s cast and crew.

As it turns out, Kal Biggins was part of the Sheffield Trinity Football Club in South Yorkshire, England, before he passed away. Kal was also part of the ‘Slow Horses’ cast and crew, having shared an image of the wrap gift he received for being part of the production. Though his role in the project is not specified, it seems that Kal has worked in multiple productions before.

How Did Kal Biggins Die?

Sadly, Kal Biggins passed away on December 9, 2021, as a result of an automobile accident around 9 pm. He was 31 at the time and was on the road on Hanover Way in Broomhall, Sheffield when the mishap occurred. 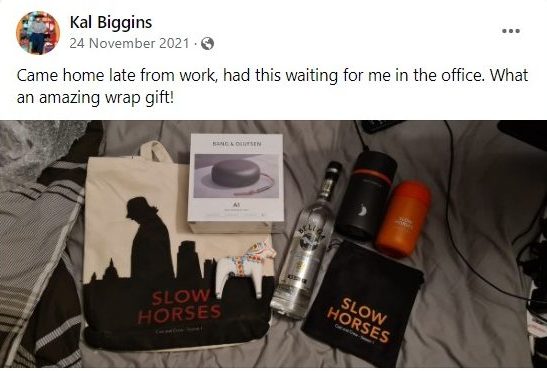 Another individual was arrested and subsequently released under investigation by the police in connection with the accident. There was also an outpouring of wishes from friends and family at the scene of the crash, with many leaving flowers, messages, and even Kal’s football, on the site.

Councilors and residents of the area have reportedly asked for barriers to be erected at the site, which seems to be a safety hazard. According to sources, another fatal accident had occurred on the spot in 2018.