Who Is Lady Diana Mitford in Peaky Blinders? Is She Based on a Real Person? 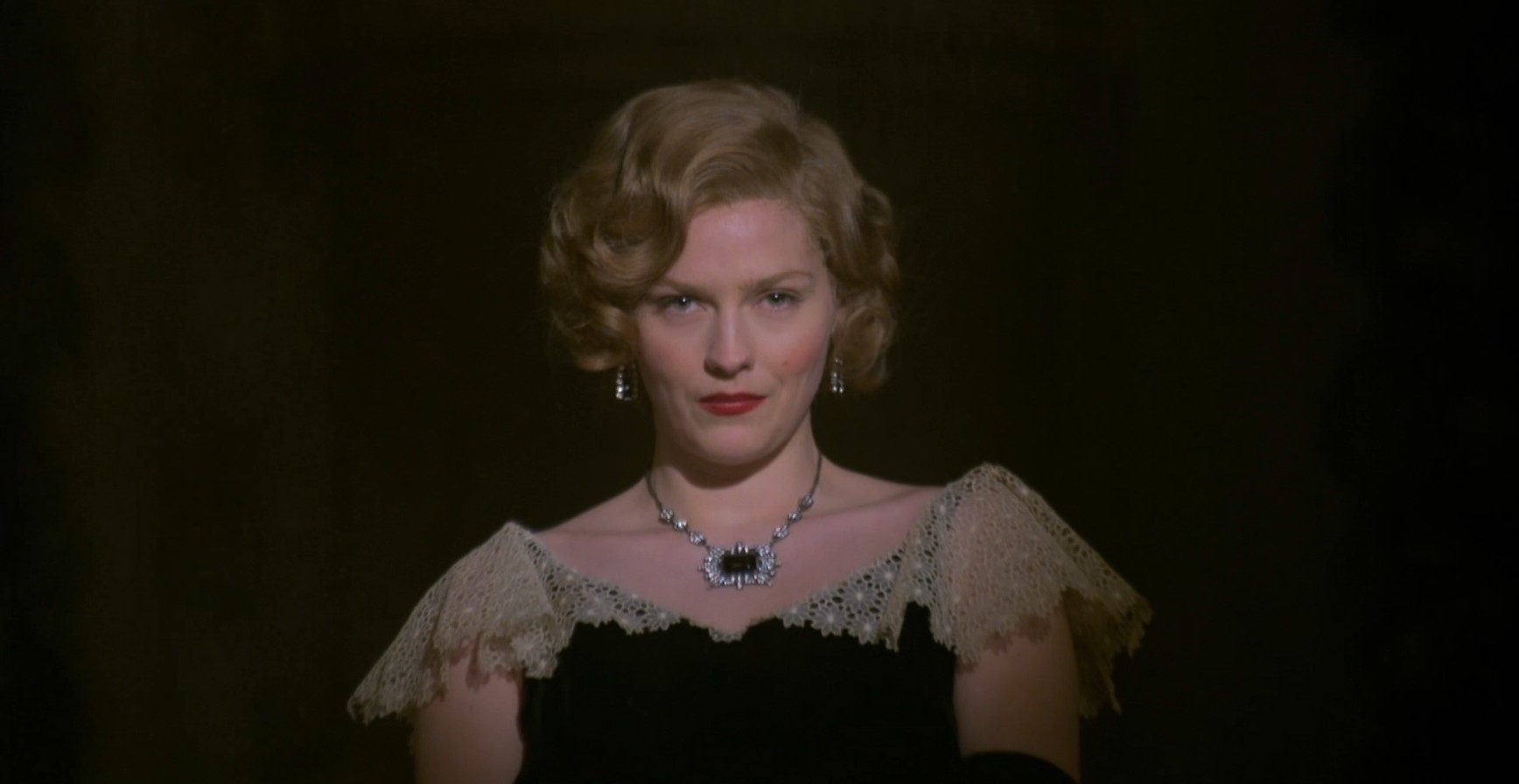 As ‘Peaky Blinders’ has progressed over the years, the enemies that the Shelby family has faced have become more and more powerful. In season 6, Sir Oswald Mosley (Sam Claflin) and his mistress Lady Diana Mitford (Amber Anderson) are two of the three main antagonists, along with American gangster Jack Nelson (James Frecheville). Mosley is introduced in season 5. Through him, both the audience and Tommy Shelby (Cillian Murphy) meet Diana. A member of the British aristocracy, she has similar political and social beliefs as her lover. She even claims to have a personal relationship with Adolf Hitler. If you are wondering who Lady Diana Mitford is in the show and whether she is based on a real person, we got you covered. SPOILERS AHEAD.

Who Is Lady Diana Mitford?

Diana makes her first appearance in ‘Peaky Blinders‘ season 6 episode 2, titled ‘Black Shirt.’ She accompanies Mosley to the venue where he is set to give a speech. It’s the same venue where she later meets Tommy and Lizzie (Natasha O’Keeffe). ‘Peaky Blinders’ quickly establishes Diana as Mosley’s equal partner in ambition and fascist beliefs. She is in the process of divorcing her first husband, Bryan Guinness of the Guinness family, and doesn’t seem to have a particularly high opinion of the man. Diana is vicious and evidently very intelligent.

In episode 3, titled ‘Gold,’ while Tommy desperately searches for a miracle cure for his ailing daughter, Ada takes charge of both light and dark aspects of his business. She meets with Diana and Mosley and invites them to Tommy’s home for a meeting along with Nelson. Diana makes her views on the Jewish and Romani people quite clear. Ada, smart and candid as always, doesn’t hide her revulsion for these people.

Diana develops an interest in Tommy, and they later sleep together. Diana later tells Lizzie about this, prompting the dissolution of Lizzie and Tommy’s marriage. It appears that Mosley was aware of it and likely encouraged it, believing that Tommy needs a better partner.

Is Lady Diana Mitford Based on a Real Person?

Yes, Lady Diana Mitford was a real person. She was a member of the aristocratic Mitford family and one of the Mitford sisters. She was born on June 7, 1910, in Belgravia, Westminster, London, to David Freeman-Mitford, 2nd Baron Redesdale, and Sydney Bowles.

Diana was married to Bryan Guinness from 1929 to 1933, and they had two children together — Jonathan and Desmond. She became acquainted with Mosley in February 1932. At the time, Mosley was married to Lady Cynthia Mosley. After Dina and Mosley began their relationship, the former left her husband. However, Mosley remained with his wife until her sudden death in 1933 of peritonitis.

Diana met Hitler through her sister Unity, in March 1935. She and Mosley got married on October 6, 1936, in a secret ceremony hosted at the Berlin home of Joseph Goebbels, the Chief of Propaganda of the Nazis. Hitler was in attendance. She and Mosley went on to have two sons — Alexander and Max.

In the years leading up to the war, Mosley headed the British Union of Fascists political party. in 1940, after World War II broke out, Mosley was sent to jail and his party was disbanded. Diana was also arrested. They were eventually let go in 1943. After the war, she and Mosley relocated to Paris. She became a literary critic and published her autobiography, ‘A Life of Contrasts,’ in 1977. At age 93, Diana passed away on August 11, 2003, in Paris, apparently due to a complication related to a stroke she had experienced a week before. However, later reports suggest that she might have been a victim of the heat wave of 2003, which took the lives of several older adults.