Who is Lesa Milan’s Husband? Does She Have Kids? 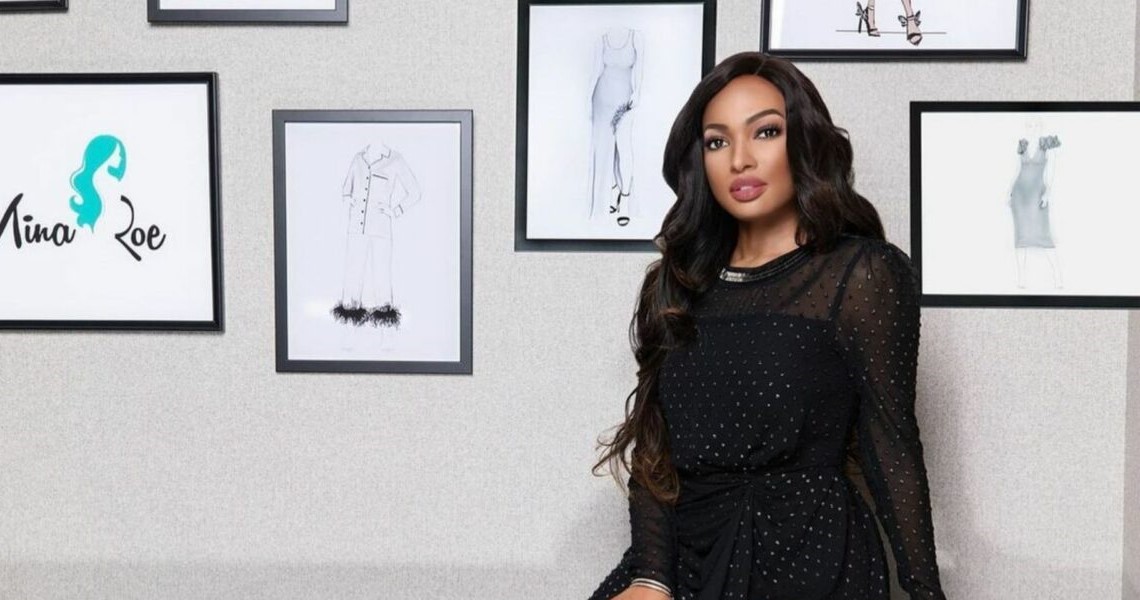 ‘The Real Housewives of Dubai’ is another feather in the ‘The Real Housewives’ franchise. Set in the city of Dubai, the reality show features several wealthy housewives from the Middle-Eastern jewel, with their lives and struggles as the focus. Thanks to the entertaining members of the series, the viewers gain an insight into how the elite of the city lives. Most of the people who are a part of the Dubai iteration of the reality show are well-known women who have flourishing careers.

One of the most intriguing members of the show is Lesa Milan. Both an entrepreneur and designer by profession, she has worked with stars like Katy Perry, Gigi Hadid, Khloe Kardashian, and Beyonce. Many of her fans are curious about Lesa’s personal life, particularly wondering: who is her husband, and does she have any children? Here’s all you need to know about the same.

Lesa Milan is married to finance officer and property developer Richard Hall. The Jamaican woman had traveled around the world before settling in Miami, Florida. While there, Lesa met her future husband in a popular nightclub. The two instantly hit off and felt an instant connection. The next morning, Richard picked Lesa up in a Rolls-Royce Phantom car for what would become a beautiful journey to the Bahamas.

The fairytale romance of Lesa and Richard led the man to invite his girlfriend to be a part of his Christmas celebrations alongside his family. The two traveled across the United Kingdom before deciding to get married. On January 1, 2014, the two got hitched after 5 months of dating. After getting married, the couple settled down in Dubai and started their family.

Both Lesa and Richard have never been shy about showing their love for their partners. Their social media handles are packed with appreciative posts for each other. It is easy to deduce that the couple is more than happy with each other. We hope that their connection stays strong in the future.

Lesa and Richard welcomed their eldest child to the world on June 27, 2014. Named Maximillian Hall, the boy brought immense joy to the young couple. Lesa was more than eager to share the joy of her new family with her followers. On June 2, 2016, the pair welcomed their second son, Sebastian Hall. The husband and wife cherished the new addition to the family. Following the two boys, Kristian Hall, their youngest child, was born on June 9, 2019.

Through her Instagram posts, the former Miss Jamaica Universe contestant makes it a point to regularly share what her family is up to. The reality star’s appreciation for her family and her faith in God is evident for her fans to see. The family of five is a significant part of ‘The Real Housewives of Dubai’ and brings immense joy to the viewers of the show. We wish Lesa and her family all the best in their lives and hope they have a happy and healthy future.

Read More: Who Is Sara Al Madani’s Ex-Husband? Does She Have Kids?