Who is Michael Hickam in WCTH? Does He End Up With Fiona or Faith? 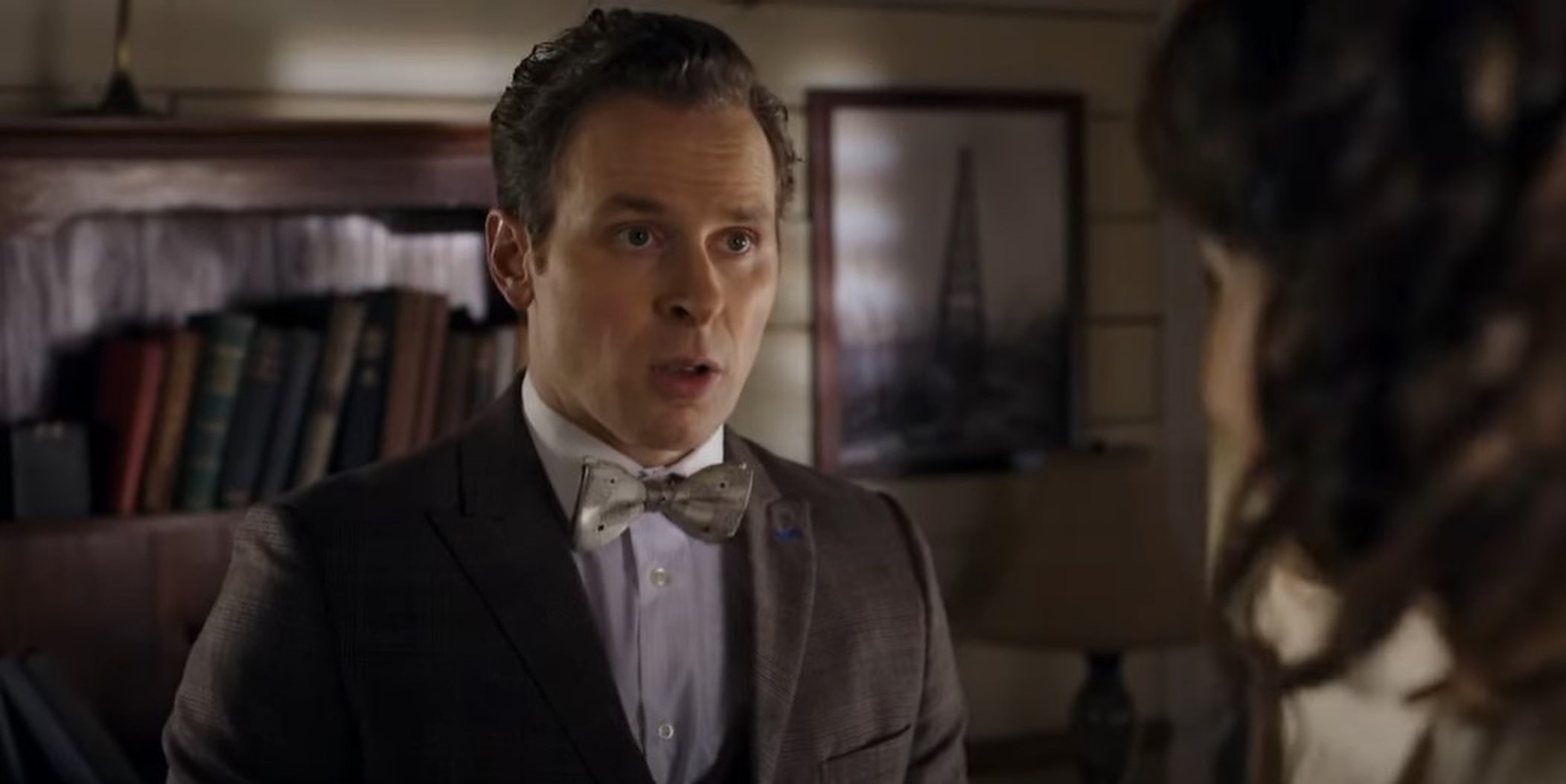 ‘When Calls the Heart‘ is a stirring drama TV series based on Janette Oke’s eponymous book. Developed for the small screen by Michael Landon Jr., it follows Elizabeth Thatcher, a young teacher who leaves her high society life behind and comes to Coal Valley, a frontier town hit by tragedy. Gradually, she warms up to the residents and helps them turn their lives around while finding love, friendship, and purpose for herself in the process. Over the years, the show has amassed the love of millions of fans, and one specific character has gained immense praise. It is Michael Hickam, who has been around in town since the very beginning. Let’s find out more about him, shall we? SPOILERS AHEAD.

Who is Michael Hickam?

Michael AKA Mike Hickam works at Ned Yost’s Mercantile when Elizabeth first lands in Coal Valley. He is a rather amiable and helpful person who can’t seem to say no to anyone. After Rosemary arrives in town, he gets enamored by her beauty and seemingly develops a small crush on her. However, when she falls in love with Lee, Mike is fully supportive of them and even helps her plan the extravagant wedding she dreams of. He leaves the Mercantile and begins working at Lee’s sawmill, and soon proves to be an extremely loyal employee and friend to the Coulters.

When oil is discovered in Hope Valley (previously Coal Valley), Mike then decides to join Henry at Gowen petroleum, putting an end to his long-term work association with Lee. Even with Henry, Mike quickly establishes himself as a valuable asset whom he can depend on for major responsibilities at the oil rig. As Henry leaves town for a short while in the season 8 finale, he entrusts the company to Mike, who efficiently manages everything till his employer returns.

In addition, Mike decides to stand in the mayoral race against Lee and Bill, and to everyone’s surprise, he wins the election. While his competitors are stumped, he proves with his likable and polite nature that he is secretly a popular choice among the masses as they can relate to him. But due to his gullible and inexperienced nature, Mike struggles with understanding his duties and draws heavy flak for his amateur methods and lack of initiative.

Despite the criticism, Mike is sincere in his efforts and quickly takes a stand for himself in front of Bill, who then mentors him to become more proactive and approachable to the townsfolk. Though he may not be as much at the forefront as others, Mike represents the warm spirit of Hope Valley and has always been an indispensable part of everyone’s lives.

Does Michael End Up With Fiona or Faith?

Fiona comes to Hope Valley as the switchboard operator for the town’s new telephone and befriends everyone in a short period. She too finds a supportive friend in Mike, who cheers her up in her tough times and encourages her to follow her dreams. They have several witty moments with each other, especially when she gives him a haircut for the first time at her newly opened barbershop. Furthermore, she backs him wholeheartedly when he decides to run for mayor.

A turning point in Mike and Fiona’s equation arrives in season 8 episode 10 when he tells her that he sees her as a confidante, thus surprising her as she thinks that he may express his feelings for her. Regardless of this, they choose to remain the closest of friends and Mike helps Fiona learns the ropes at Gowen Petroleum. Afterward, in season 9 episode 5, he suddenly takes a liking to Faith and asks her out to dinner.

Mike enjoys the sweet doctor’s company and seems attracted to her, thus indicating a potential romance in the future. As Faith is lonely after Carson left, she may find an unlikely companion in Mike, but it is yet to be seen whether it works out between them or ends up being a romantic triangle involving Fiona.