Who is Mike Epps Married to? Does He Have Kids? 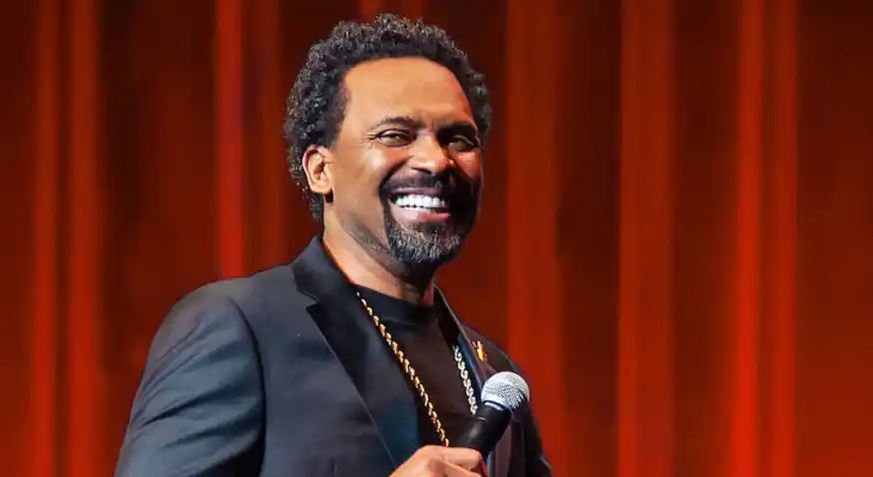 Mike Epps is an actor, comedian, producer, writer, and rapper who started his career doing stand-up comedy. Now widely known for his roles in movies like ‘The Hangover,’ and the two ‘Friday’ sequels alongside Ice-Cube, Epps’ versatility as an artist has resulted in a long list of film and television credits to his name. He is also a part of the hugely popular ‘Resident Evil’ movies ‘Resident Evil: Apocalypse’ and ‘Resident Evil: Extinction‘ as LJ Wade.

With a past that almost resulted in him turning to a life of crime and incarceration, Epps’ personal life is as dramatic as his journey to fame. He now plays a family man in Netflix’s sitcom ‘The Upshaws.’ But if you’re curious to know about the comedy star’s actual family, then we’ve got a treat for you.

Mike first got married in July 2006 to actress and producer Mechelle McCain. The two met on the set of ‘The Fighting Temptations,’ a 2003 comedy-drama in which Epps plays Lucius James, while Mechelle appears as a girl in the nightclub. They went on to have two daughters together. However, after over 10 years of marriage, the two ended their relationship and their divorce was finalized in September 2017. Mike and Mechelle’s separation was a messy one, with Mechelle claiming that Mike had cut off her access to funds in order to force her to agree to a lower settlement.

According to Mechelle, she deserved alimony of “$118,468 a month” in order to support herself and their children as well as upkeep their LA mansion. She also stated that Epps had encouraged her to be a stay-at-home mother and that she had not had to work for most of her adult life. Epps and his lawyers, on the other hand, claimed that he owed a large sum in back taxes, which had to be paid off to stave off the family’s financial ruin. Despite the ugly affair, Epps has remained closely involved in the lives of their daughters.

Sometime in 2017, Mike met TV producer Kyra Robinson at an airport. The two took a liking to each other and entered into a relationship. After dating for a while, the couple got married on June 23, 2019, at a private ceremony in a hotel in Newport Beach, California. The celebration was a star-studded affair and saw rappers Snoop Dogg and T.I. in attendance.

During an appearance on ‘The View,’ a few days after their wedding, Kyra recalled how Mike had used a cheesy pick-up line on her, which, as it turns out, worked in Mike’s favor. Kyra, now Kyra Robinson Epps, is a producer on Oprah Winfrey’s OWN Network and currently works on the long-running award-winning reality series ‘Iyanla Fix My Life.’ Her work as a producer has also won her the NAACP Image Award.

Kyra and Mike welcomed their first child on March 12, 2020. In honor of Mike’s hometown, she is named Indiana Rose Epps. The comedian is far from being new to fatherhood, with Indiana being his fifth child. Incidentally, all of Mike’s children are girls, leading his fans to refer to him as a “Girl Dad.”

Apart from his youngest daughter, Indiana, and Madison and Moriah, who he fathered with Mechelle, Mike also has an older daughter named Makayla from a previous relationship. His oldest daughter, Bria, from a separate relationship, is also a mother, meaning Mike is a grandfather! His granddaughter is named Skylar. Talking to People Magazine about how his daughters have influenced his life, Mike recalls that even his music preferences changed with their arrival. He doesn’t pick favorites though, saying: “They’re all No. 1 in my eyes. They’re all really good girls and really, really smart. I’ve been blessed”

Read More: What is Mike Epps’ Net Worth?