Who Is Nivellen in The Witcher? Is His Story Based on the Beauty and the Beast Fairy Tale?

The second season of ‘The Witcher’ is not as episodic as the first. It focuses more on the overarching storyline for all the main characters. This is partially due to the fact that the series firmly enters into the territory of adapting the first novel (‘Blood of Elves’) of Andrzej Sapkowski’s ‘Witcher Saga’ in season 2. In contrast, the inaugural season is entirely based on the short stories from ‘The Last Wish’ and ‘Sword of Destiny’ collections. The second season premiere episode continues this and adapts ‘A Grain of Truth’ from ‘The Last Wish’ before the series makes the shift towards ‘Blood of Elves.’

Nivellen (Kristofer Hivju) is a fascinating character. He encompasses the bleakness of the world where the plot is set, all the while representing the collective desire for love, compassion, and happiness of its people. Here is what you need to know about him. SPOILERS AHEAD.

Who Is Nivellen in The Witcher?

As winter arrives in most parts of the Continent, Geralt of Rivia (Henry Cavill) and Ciri (Freya Allen) approach an empty village. Geralt can tell that there is something horribly wrong with the abandoned settlement and takes Ciri to the home of an old friend, Nivellen. He hasn’t seen the other man in 13 years. Much to his surprise, Nivellen has changed. He now appears to be a beast-like man with a face that resembles a boar. Nivellen reveals that he got involved with a “bad lot” and was cursed by a priestess of the Cult of the Lionheaded Spider after attacking her temple under the influence of godflesh mushrooms. He admits that he tried to end things several times, but it became apparent to him that the priestess wasn’t done punishing him.

As Nivellen tells it, he and Geralt became friends when the latter answered his father’s call to clear out a wyvern infestation in their woods. It becomes quite clear that Nivellen and his father had an antagonistic relationship. To prove his own worth, he ventured into the forest in the hopes of killing a wyvern himself but instead ended up falling into the lair of the beast. Geralt not only rescued him and killed the beast, but he also told Nivellen’s father that the boy had killed the creature. This earned Nivellen the only praise he ever received from his father. 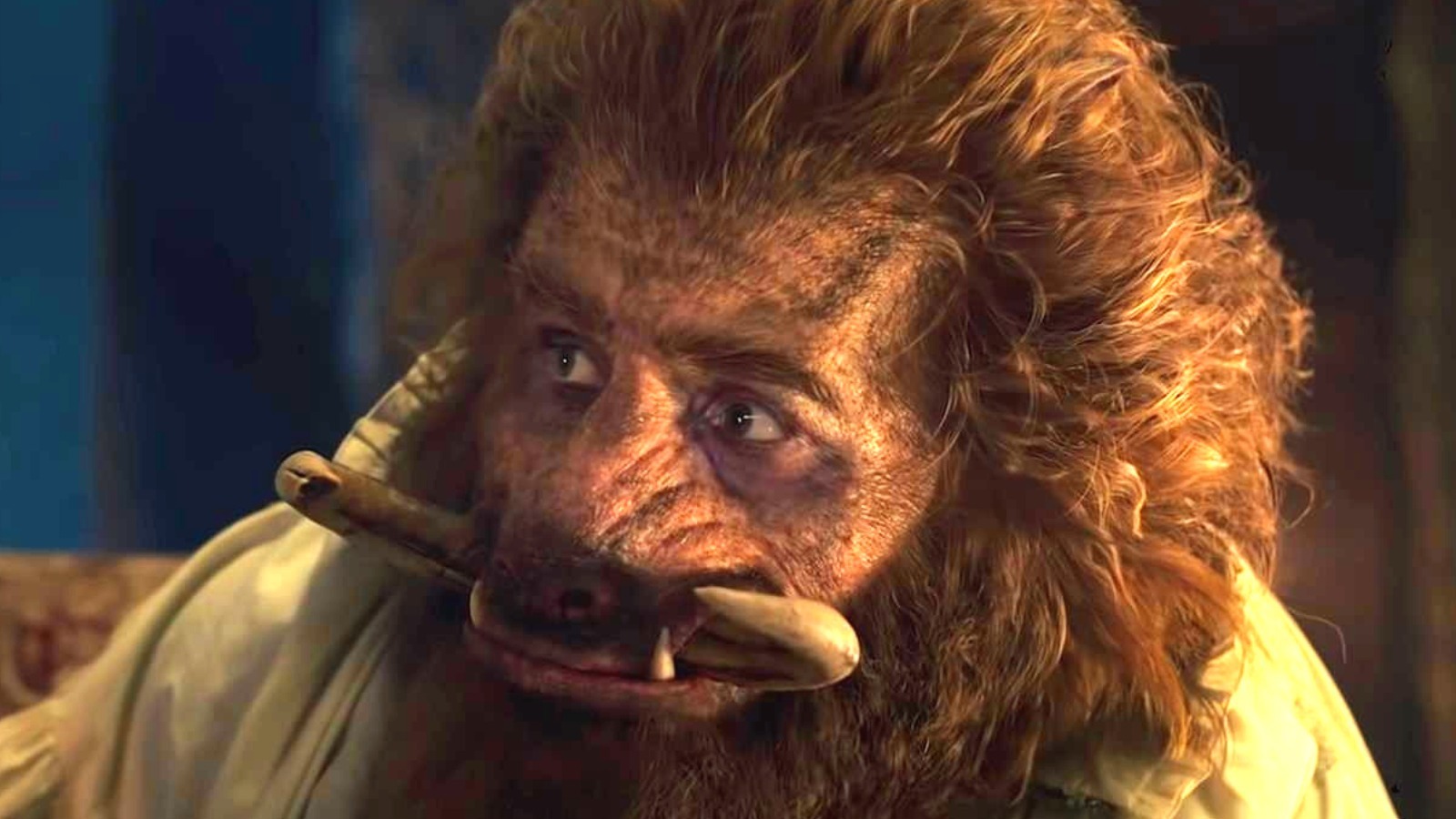 Later in the episode, it is revealed that Nivellen was hiding his lover, Vereena, a powerful bruxa (a subspecies of vampires), from Geralt. She is the reason why the village is empty. While trying to protect Geralt and Ciri, Nivellen impales Vereena on a lance. When Geralt decapitates her and her remains burst into flame, Nivellen’s curse is lifted. Vereena genuinely loved him, and it’s the combination of love and blood that removed the curse. A despondent Nivellen then reveals the real reason why he was cursed: he raped the priestess that condemned him. Ciri, who had grown genuinely fond of him, can only look at him with horror, fear, and disgust.

As she and Geralt leaves, Nivellen pleads to the latter to kill him. Geralt reminds him that the curse has been lifted, and now he can do it on his own. While Nivellen has been freed of the literal curse, his suffering hasn’t ended. He lost the only person that truly loved him. The priestess isn’t done with him yet. His life will be even more miserable and lonely.

Is Nivellen’s Story Based on the Beauty and the Beast Fairy Tale?

Nivellen’s story in the season 2 premiere episode indeed draws elements from ‘The Beauty and the Beast’ fairy tale. Both the Netflix series and Sapkowskis’ books are heavily influenced by European folktales. In fact, the story of Ciri’s biological parents, Pavetta and Duny, is also thematically similar to ‘The Beauty and the Beast.’ Moreover, the story of Renfri and her warriors from the series premiere is a twist on the ‘Snow White’ fairy tale. Geralt’s hunt for the striga in the episode ‘Betrayer Moon’ (season 1 episode 3) draws from ‘The Sleeping Beauty.’ 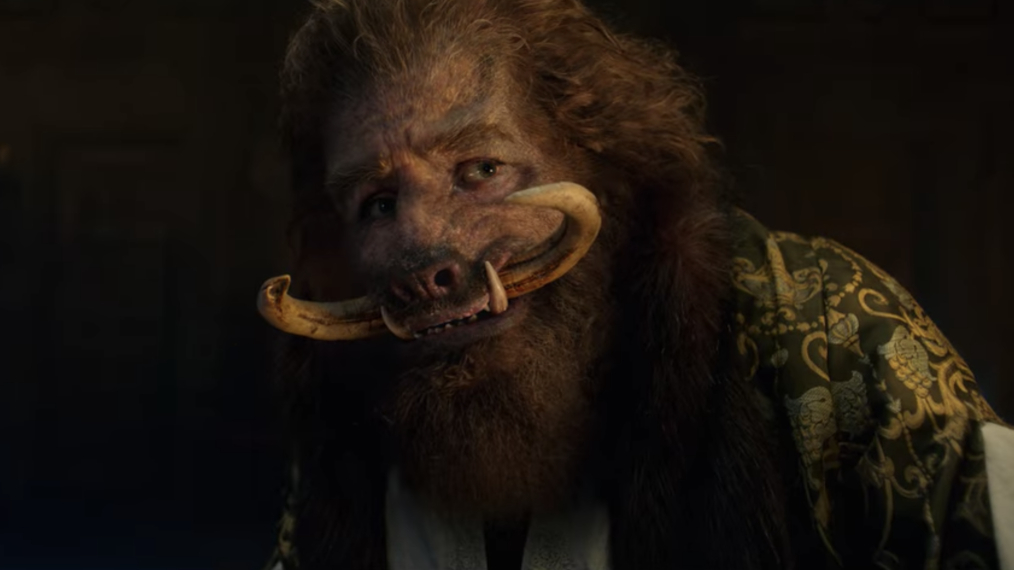 The main antagonist of the second season is the Deathless Mother or Voleth Meir, a demoness from another sphere or world. She lives in a hut in the middle of the woods, lures in people with promises, and refers to their hatred and grief, things she feeds on, as if they are delicious treats. The witch from ‘Hansel and Gretel’ is the inspiration behind Voleth.