The Confession Killer: Who is Ottis Toole? 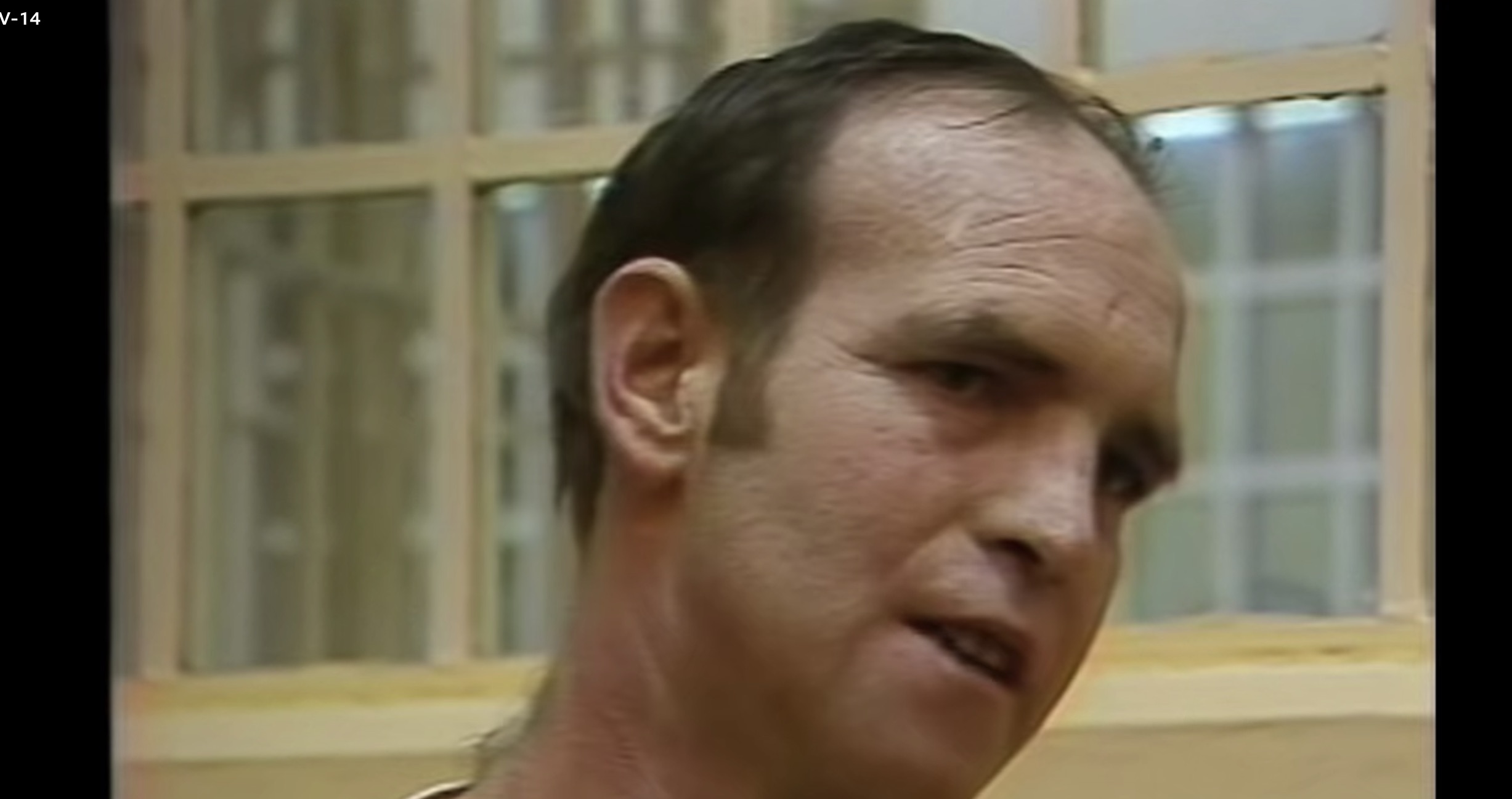 Netflix’s new docuseries ‘The Confession Killer‘ brought back to the spotlight Henry Lee Lucas and his alleged murders that rocked the nation. From the start, we are certain that either this man is the deadliest serial killer in history, with different victims, styles of killing, and areas of hunting, or he is pulling off a hoax on the law enforcement agencies and the American judicial system.

While the docuseries shows how law enforcement agencies mishandled the exaggerating nature of Henry Lee Lucas, there is no doubt that the man is a killer. Of course, he is a pathological liar to top it off, so you can never be sure of how much truth lies in what he says. That being said, Lucas and the law enforcement agree on one fact that is beyond doubt. Ottis Toole was at one time, Lucas’ partner when the two apparently went on killing sprees.

From what we understand in ‘The Confession Killer’, Ottis had a low IQ and was vicious. He was also a homosexual man with a soft voice that did not go with his large stature. He’d dress up as a woman to pick up men, and had a relationship with Lucas. The documentary teases us with another serial killer but does not let him eclipse or cast a shadow on Lucas’ solitary limelight. Naturally, you might be wondering about who Ottis Toole is and what kind of relationship he had with Henry Lee Lucas. We have you covered in that regard.

Who is Ottis Toole?

Ottis Toole had an extremely harsh childhood, wherein he was betrayed by everyone he trusted. He faced assault at the hands of people closest to him. His mother would dress him up as a girl because she wanted a daughter. His older sister raped him before he was 10, and his father did the worst thing possible by prostituting him out to their neighbor before Ottis was even five years old.

His traumatic childhood must have had a role in his violent tendencies since he claimed that his first murder was when he was 14 years old. Being born on March 5, 1947, this would place the murder in the 1960s. His victim was a traveling salesman who had tried to pick him up for sex. Toole had lured him into the woods and then run him over with his car. Soon murder turned into an addiction for Toole.

After meeting Henry Lee Lucas, the urges only increased. Notably, Henry comments on something similar happening with him, as we can see in the docuseries. The two fed off each other and bonded over murders. While their acts with the victims were horrible, before and after the actual murders, Toole indulged in cannibalism as well. He had a penchant for eating the bodies, as his prison telephone conversations with Lucas proves. The transcripts of the private conversations go to show how Toole felt nostalgic about cannibalism.

Among Toole’s numerous victims (around 108 murders by Lucas and Toole jointly, according to him) is Adam Walsh. Toole confessed to killing the six-year-old boy, even arguing with law enforcement agents when they did not believe him. It would be important to note here that unlike Lucas, Toole was initially reluctant to open up to the authorities, but when Lucas went on his tell-all streak, Toole backed up his stories. Finally, Toole was imprisoned in Florida in 1984 for burning a 64-year-old man alive. He died in prison on September 15, 1996, of liver failure. He was 49 at the time.

Notably, 27 years after Adam Walsh’s murder, the Florida police chief came forward releasing a statement that made it clear that they believed Toole to be the likely killer. Adam Walsh’s father is John Walsh, who would go on to make ‘America’s Most Wanted’. The horrific murder of the child also led to the rewriting of numerous child protection laws. 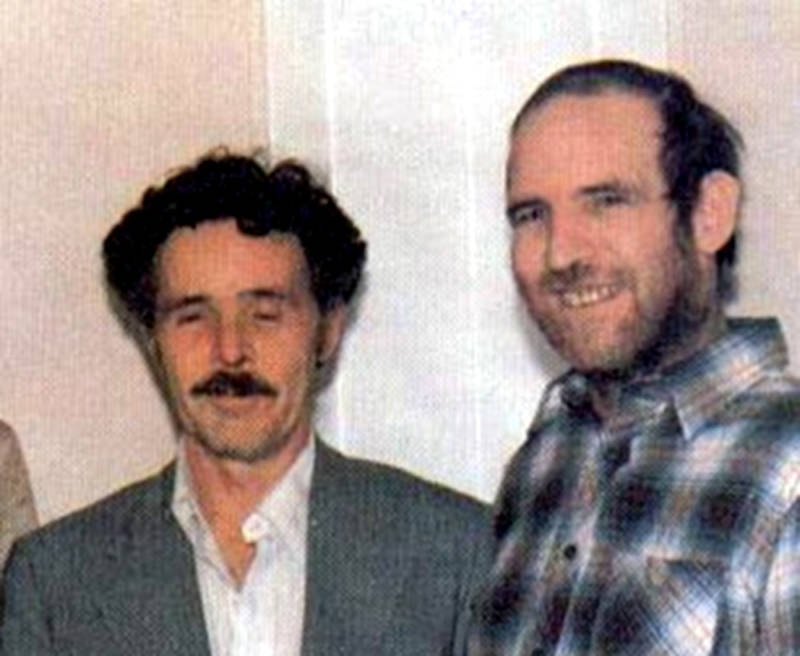 Henry Lee Lucas and Ottis Toole only met in 1976 in a soup kitchen. However, perhaps due to their individual rough childhoods and sexual trauma, the two hit it off immediately. By nightfall, they were a team, and Henry was in Ottis’ home. Toole already had a reputation as a serial arsonist and was a suspect in four murder cases by the time he met Henry. Together, the two traveled across 26 states in the 1970s, apparently killing as many victims as possible. Their targets mostly included prostitutes, hitchhikers, and migrant workers. Being grifters themselves, they found this victim pool easier.

The two would sexually assault victims before murders, or even mutilate bodies beyond recognition after the deed. In fact, Lucas came forth saying that he helped Toole mix up his killing style, so his modus operandi would not be immediately recognizable, making it harder for cops to track and catch him.

Soon their relationship fell apart when Lucas became interested in Toole’s young niece, Becky Powell. When the two went on their own adventure together, Toole supposedly killed nine people to blow off steam. Soon after Lucas’ flight with Becky, he went on his own rampage and was arrested, which was followed shortly by Toole’s arrest, thus putting the deadly duo behind bars.

In conclusion, Toole was a distinctly troubled individual who found a fellow companion in Lucas. Unfortunately, in this case, their companionship fed off each other’s murderous urges, leaving behind a trail of victims, and even more cases that have been wrongly attributed to them, meaning they might never see justice done to them.