Who is Sir Pedro in Becoming Elizabeth? Is He Based on A Real Person? 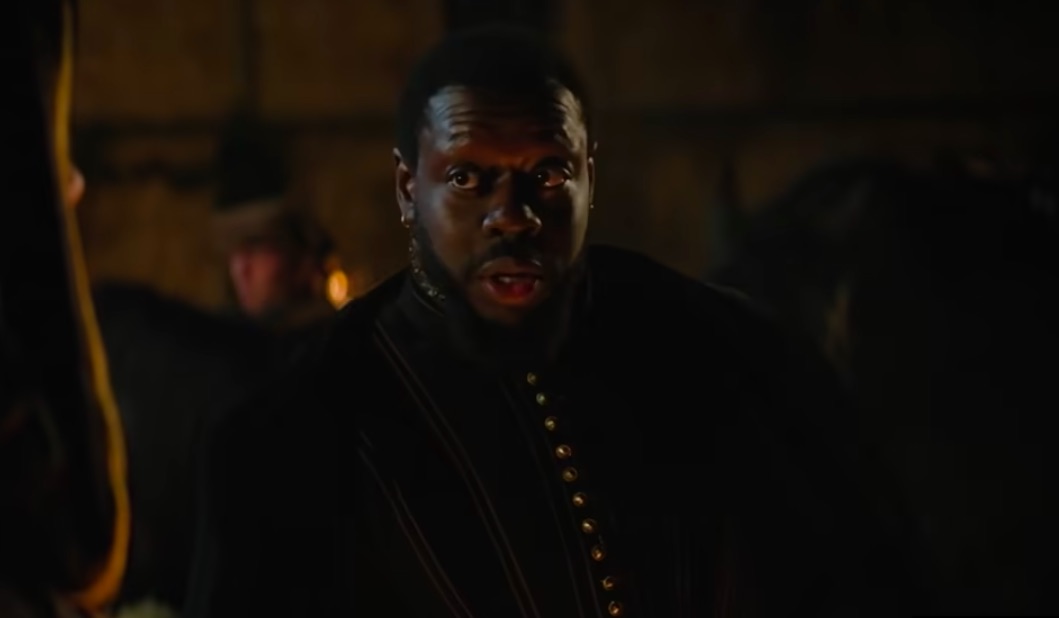 ‘Becoming Elizabeth’ follows the early years of Elizabeth I. Instead of following her reign, it focuses on the time when she was still a princess. After the death of her father, King Henry VIII, the English court becomes rife with politics and scandal, and Elizabeth is caught in the middle of all the conflict. Every character in the show has an ulterior motive. There is the “every man for himself” policy going around, and each character is on the lookout for an alliance that will elevate their position. One such character is Sir Pedro. His introduction in the first episode of the series doesn’t give him much weight in the story. However, in the second episode, we realize that there is much more to him than previously imagined. If you are wondering who is Sir Pedro and whether or not he was a real person, we have some answers for you.

Was Sir Pedro a Real Person?

Yes, Sir Pedro was a real person. He was a Spanish soldier who served King Henry VIII and his son, King Edward VI. As he is an obscure character in history, not much is known about him. There are scattered sources that confirm his presence in the Tudor era, but beyond that, his story remains shrouded in mystery.

Pedro came into the service of Henry VIII, along with a thousand or so Spaniards, in around 1545. He was sent north to fight in the war against Scotland. He was an incredibly skilled fighter who led risky missions to win the war for the English. One of his most well-known battles is that of Haddington, which had been a crucial position to be held by English soldiers in the war against the Scots.

Six thousand British soldiers were up against an army of ten thousand Scots. Seeing that they were massively outnumbered, Pedro came up with a strategy. He found that they had too many horses, the upkeep of whom was going to be difficult for them. The ration was sparse and, in the long run, they wouldn’t have been able to keep the animals anyway. So, three hundred soldiers (Englishmen and Spaniards) carried almost 3600 pounds of gunpowder amongst them and went charging through the gates of the castle. They took the Scots by surprise and eventually succeeded in getting a stronghold on Haddington.

Considering his services and his bravery, Lord Protector, Edward Duke of Somerset knighted him in 1547, following the battle of Pinkie Cleugh and the taking of Leith. He is said to have died in 1551 due to a contagious disease that consumed him quickly. While history seems to have put him aside in favor of other, more important characters of his time, ‘Becoming Elizabeth’ gives a well-fleshed-out arc to him, bringing more attention to his accolades and achievements. His obscurity is one of the reasons actor Ekow Quartey enjoyed playing him so much.

While at first Sir Pedro seems to have no footing of his own, as he is considered just another mercenary for hire, we soon find out that he has the power to influence the politics in the court of England. Because he has roots in Spain and because Mary Tudor’s mother, Catherine of Aragorn, also hailed from Spain, the princess and the soldier find a common background. Also, they are both Catholics and King Edward’s hatred for their faith gives them another reason to join forces. He doesn’t take time to shift alliances when he discovers that his talents might not be put to good use by Somerset. ‘Becoming Elizabeth’ sheds light on his part in Mary’s journey to become the queen while showing the audience how even a seemingly minor character can be a part of a major change.