Who Is Stacy Beale in Tulsa King? Who Plays Her? 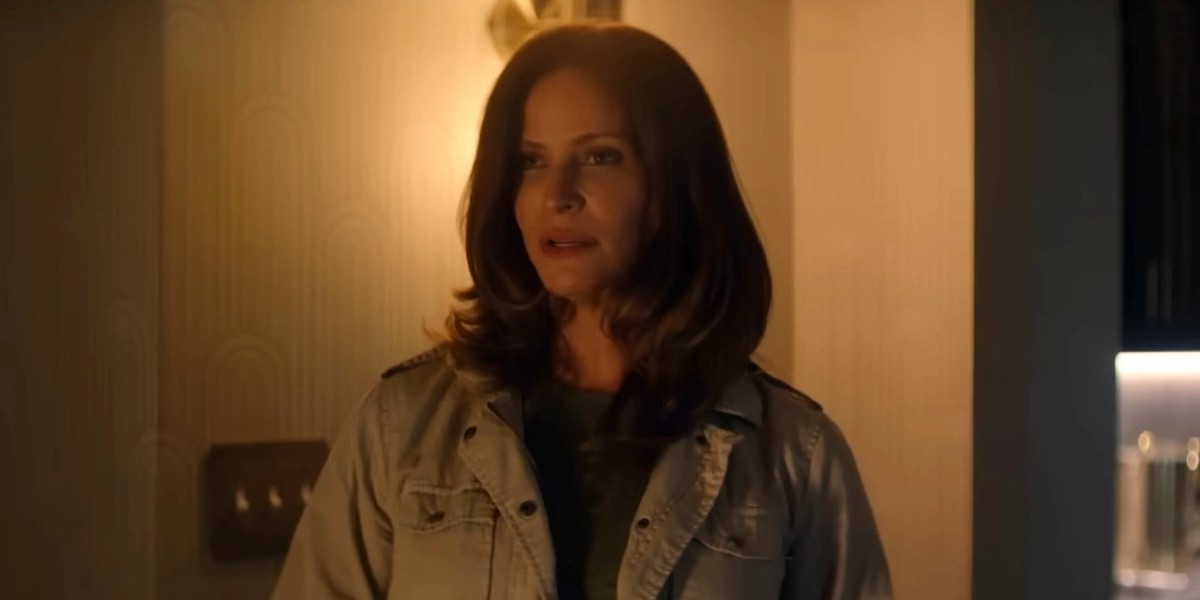 The Paramount+ series ‘Tulsa King’ takes viewers to the titular small town in Oklahoma through the lens of Dwight “The General” Manfredi, a New York mafia capo. The crime drama series with Western elements is the brainchild of Taylor Sheridan (‘Yellowstone‘), with Terence Winter (‘The Sopranos‘) serving as the showrunner.

In the series, Dwight is released from prison after serving a twenty-five-year sentence for his boss’ crimes. However, he is soon dispatched to Tulsa on an assignment to build a new mob in the small town. Dwight meets Stacy Beale during this time, and their relationship quickly turns complicated. If you are looking for more details about Stacy Beale in ‘Tulsa King,’ here is everything you need to know! SPOILERS AHEAD!

Who Is Stacy Beale?

Stacy Beale is introduced in the series premiere episode of ‘Tulsa King, titled ‘Go West, Old Man.’ In the episode Dwight “The General,” Manfredi is a New York mafia capo who moves to Tulsa, Oklahoma. He is sent to the town by his boss Pete “The Rock” Invernizzi, and the crime family leader Don Charles “Chickie” Invernizzi, on a new assignment. Dwight is instructed to grow the mob’s influence in the small town. After settling into the town, Dwight visits a local bar and meets a group of women celebrating a bachelorette party. 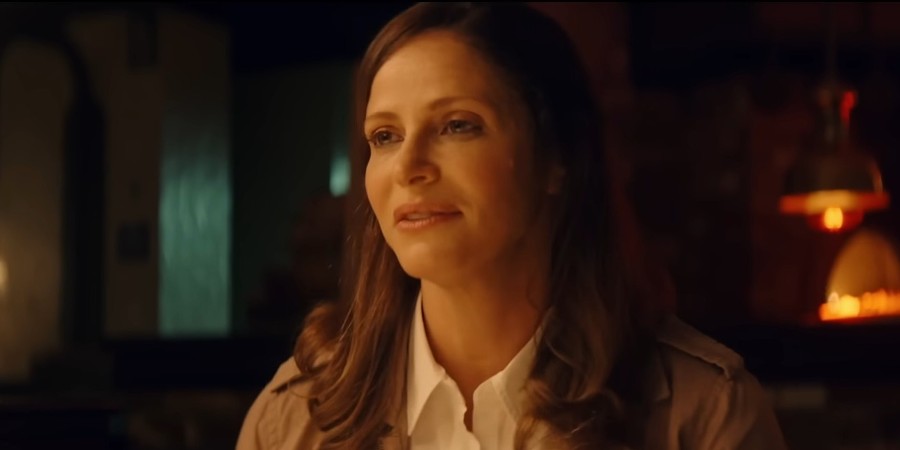 Dwight hits it off with one of those women, and they decide to hook up. The woman spends the night with Dwight, and she is charmed by Dwight’s personality. She finds the man an enigma and tries to learn more about his past. However, once she realizes that Dwight is significantly older than her, she decides to end things between them. After the woman leaves, we learn that her name is Stacy. In the episode’s final moments, viewers see the Bureau of Alcohol, Tobacco, Firearms, and Explosives (ATF) tracking Dwight’s arrival in Tulsa. The scene reveals that Stacy is a cop working for the ATF.

In ‘Tulsa King,’ actress Andrea Savage essays the role of Stacy Beale. Savage was born in Santa Monica, California, and graduated from Cornell University. She started performing stand-up comedy and later ventured into acting. She began her career by appearing as Renata Vargas, a Brazilian exchange student on the comedy-drama series ‘Sweet Valley High.’ Savage rose to greater prominence in appearances in films such as ‘Step Brothers,’ ‘I Love You, Beth Cooper,’ and ‘Life Happens.’ 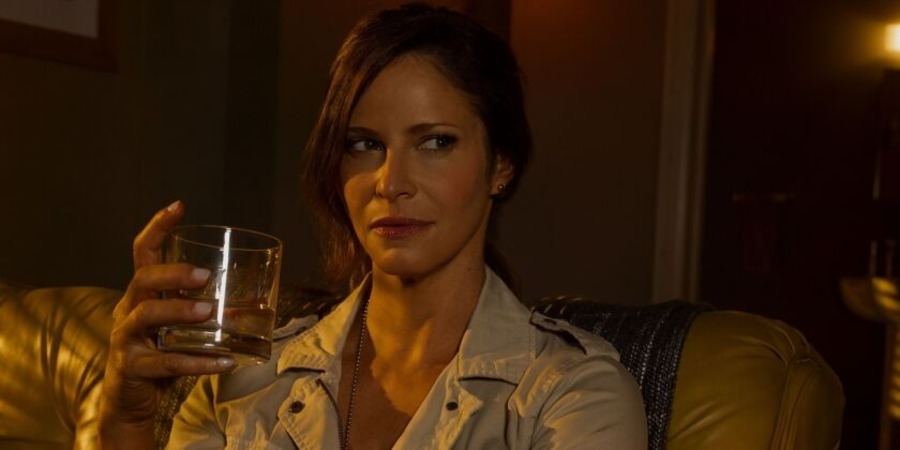 Savage is arguably best known for creating and starring in the comedy series ‘I’m Sorry.’ It aired for two seasons, from 2017 and 2019, and plays the protagonist Andrea Warren. Some viewers might also recognize the actress as Senator/President Laura Montez from the political drama series ‘Veep.’ Savage’s other credits include shows such as ‘iZombie, ‘The Hotwives of Las Vegas,’ and ‘The Hotwives of Orlando.’ From her more recent appearances, Savage’s work in the romantic-comedy film ‘Look Both Ways’ was also well appreciated by viewers and critics. The actress has also hosted a podcast titled ‘Andrea Savage: A Grown-Up Woman #buttholes’ since 2019.

Read More: Is Dwight “The General” Manfredi in Tulsa King Based on a Real Mafia Capo?