Where Was Tulsa King Filmed? All Filming Locations 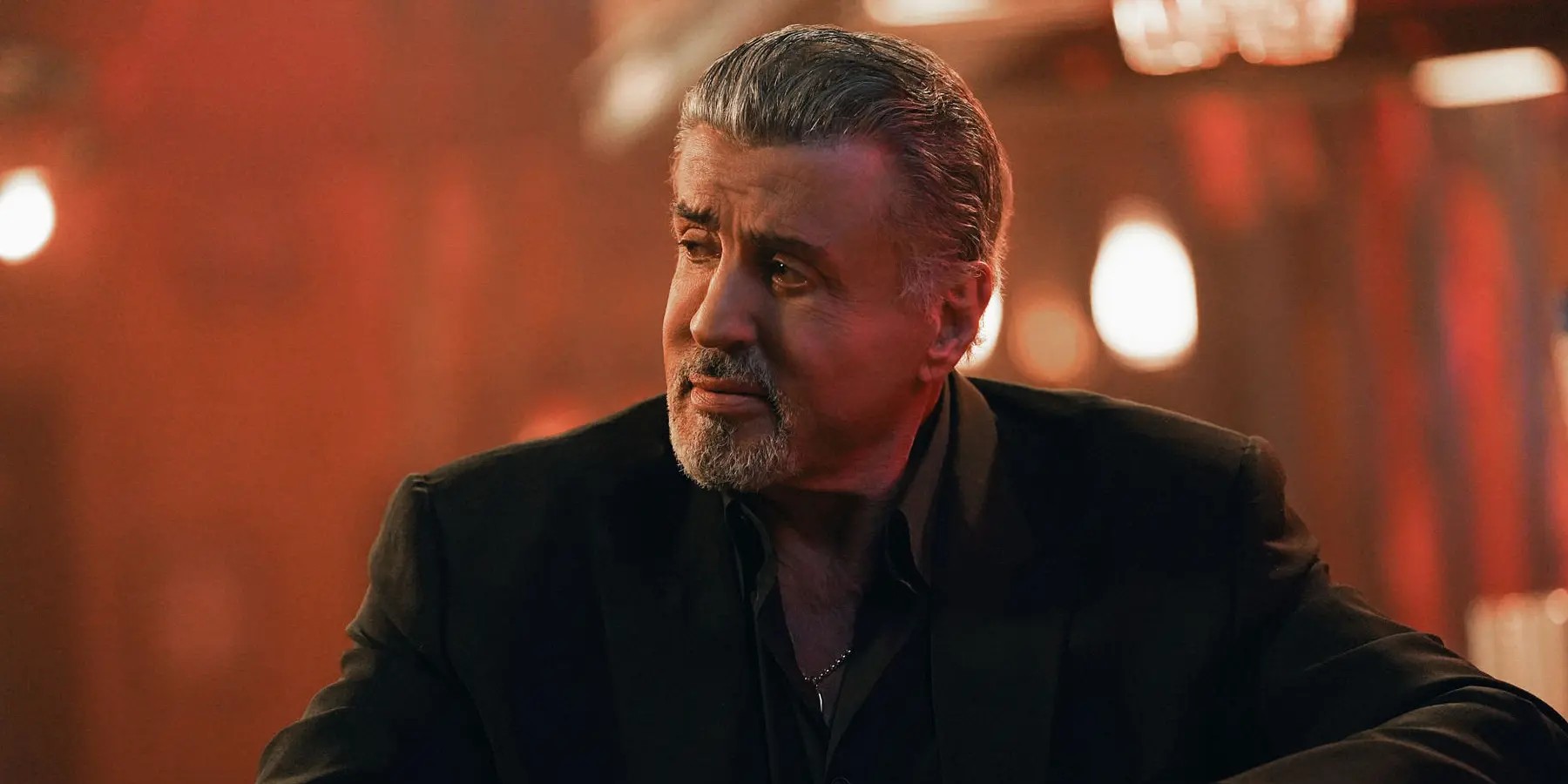 Created by Taylor Sheridan, Paramount+’s ‘Tulsa King’ is a crime drama series with Western elements. It stars Sylvester Stallone as Dwight “The General” Manfredi, a New York mafia capo recently released from prison. He is sent to the small town of Tulsa, Oklahoma, to increase the mob’s influence. However, after learning his boss’ true intentions, Manfredi starts building his own crew. The series is set in the titular town, which adds to its Western aesthetic, making viewers wonder if it was shot on location in Tulsa or somewhere else entirely. In that case, allow us to share all the details.

‘Tulsa King’ was filmed in Oklahoma and New York, specifically in Tulsa, Oklahoma City Metropolitan Area, Commerce, and New York City. Since the story takes place in Tulsa, it is no surprise that the makers chose to shoot most of it in the city. The principal photography of the first season commenced on March 29, 2022, and was wrapped up by the end of August of the same year. Now, let’s take a closer look at the exact locations that appear in the series!

‘Tulsa King’ is primarily lensed in Tulsa, the county seat of Tulsa County. The city is located on the banks of the Arkansas River between the Osage Hills and the Ozark Mountains. The cast and crew of the show recorded pivotal scenes at the Tulsa International Airport, Center of the Universe at 1 South Boston Avenue, the Mayo Hotel at 115 West 5th Street, and Boston Avenue.

The "Tulsa King" crew was back at Tulsa International Airport filming today. This @paramountplus show starring Sylvester Stallone is set to premiere in November, and we can’t wait to tune in! 🤩🎬✨ pic.twitter.com/b6bBvcpI3c

Additional scenes were shot at Triangle Coffee Roasters, a cafe at 314 South Cincinnati Avenue. Tulsa is known for its art deco architecture and educational institutes, as well as its arts, culture, museums, and ballet.

A significant portion of the show’s first season was taped in and around Oklahoma City, Oklahoma’s capital and the focal point of the Oklahoma City Metropolitan Area. The production team lensed some sequences at Dust Bowl Lanes and Lounge, situated at 421 NW 10th Street. Other popular spots from the city to feature in the series include Cattlemen’s Steakhouse, located at 1309 South Agnew Avenue, and National Cowboy & Western Heritage Museum at 1700 North East 63rd Street.

Oklahoma City has one of the largest livestock markets in the world. It is also a popular tourist destination, and local attractions include Skydance Bridge, Gold Star Memorial Building, Paycom Center, and State Capitol. Hit movies such as ‘Logan,’ ‘American Underdog,’ and ‘Borat 2‘ were filmed in Oklahoma City. The cast and crew were later spotted recording important scenes in Bethany, a city in the Oklahoma City Metropolitan Area.

Commerce, a city in Ottawa County, is among the show’s shooting destinations. The filming unit reportedly taped some sequences in Mickey Mantle’s Childhood Home, located at 319 South Quincy Street. The house is a memorial site commemorating famous baseball player Mickey Charles aka “the Commerce Comet.”

Since the series explores the mafia underworld, it is no surprise that the cast and crew landed in New York City. Some scenes were lensed in the Brooklyn neighborhood, along with numerous establishing shots recorded across the Big Apple. The city has hosted the production of several TV shows, like ‘Manifest,’ ‘The Watcher,’ ‘The Sopranos,’ and ‘Friends.’