Where is Manifest Filmed? 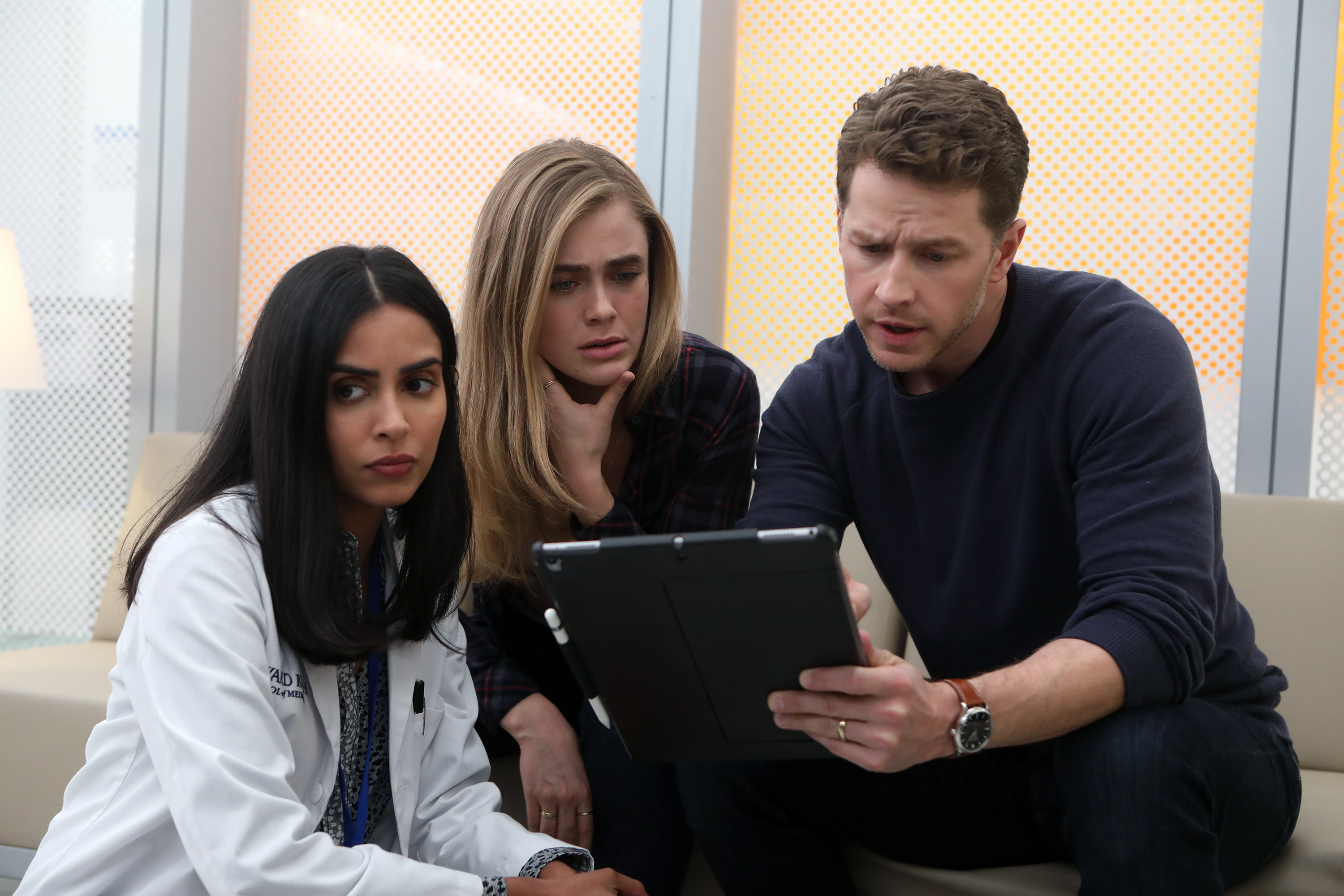 ‘Manifest’ is a television series that centers on a rather smartly written mysterious premise. The supernatural drama series airing on NBC stars Melissa Roxburgh and Josh Dallas and has been compared to shows like ‘Lost.’

It revolves a group of passengers and crew members of a commercial flight. The story begins when the flight experiences some regular turbulence but mysteriously lands after five years have passed in the actual world. The passengers and crew members’ family and friends start to think that the plane has disappeared without any chance of those on board being found and/or crashed.

The series depicts the on-flight characters as they try to reintegrate into society with their friends and family having moved on without them. At the same time, some of them start to get visions and callings related to the mysterious flight, hinting at the involvement of something supernatural and possibly a purpose to their lives.

Many viewers might be wondering where ‘Manifest’ is shot at. The show is mostly set in New York City as almost all the characters are depicted to be residents of the Big Apple. Now, the question is: is the show actually filmed in New York as it does portray the city rather authentically? In fact, one of the main characters, Michaela Stone is an NYPD detective.

‘Manifest’ is mostly filmed on location in New York City. At least all the exterior scenes are. This means that whatever scenes wherein you might see a street or another outdoor place haven’t been recreated but actually shot on location.

Have a look at a tweet by one of the show’s director, Michael Smith. He helmed the tenth episode of the first season of the show and his tweet reveals a snap from the crew’s filming on the streets of New York.

The show has filmed on various streets and in various areas in NYC. Some of the areas that the show has been filmed at include the E 76th Street and Lexington Avenue. Other than that, the following tweet reveals that ‘Manifest’ was shot at Astoria Park in Queens.

Tonight on NBC, you can check out the premiere of @NBCManifest which has been filming in and around #Astoria recently including #AstoriaPark!

If you’re a New Yorker, you might actually catch the crew filming in an area near you if you’re lucky. One way to find out if filming is scheduled at a particular location is by looking out for public notices like the one captured in the following tweet. It also reveals the fact that ‘Manifest’ had been filmed at W 58th Street.

Apart from that, some of the iconic locations in New York City that have been depicted on the show include the John Kay College of Criminal Justice, Queensbridge Park and Hunter’s Point South Park.

Since ‘Manifest’ is about a mysterious flight, there are obviously some key scenes set at the airport. In this case, the John F Kennedy International airport is depicted frequently. However, the scenes set there are actually filmed at the Republic Airport in Long Island, New York City.

Moreover, the interior shots of the show are filmed at Silvercup Studios which is situated in Long Island City, New York. It is the largest film and TV production facility in all of New York City and has been operational since 1983. It is currently the production location for various other television series as well, such as ‘Succession,’ ‘You’ and ‘The Deuce.’

While most of the show is entirely filmed in New York, the following tweet shows a behind-the-scenes photo of the ‘Manifest’ actors, Josh Dallas and Melissa Roxburgh relaxing mid-shooting on a beach in Miami.

There was also a casting call placed by the production team of ‘Manifest’ looking for extras in Miami which further bolsters the claim that the filming did indeed take place in Miami. Apparently, the crew wanted to shoot a flashback scene involving a field trip. We will find out more about this scene as season two progresses.