Who is Tamika in All American? 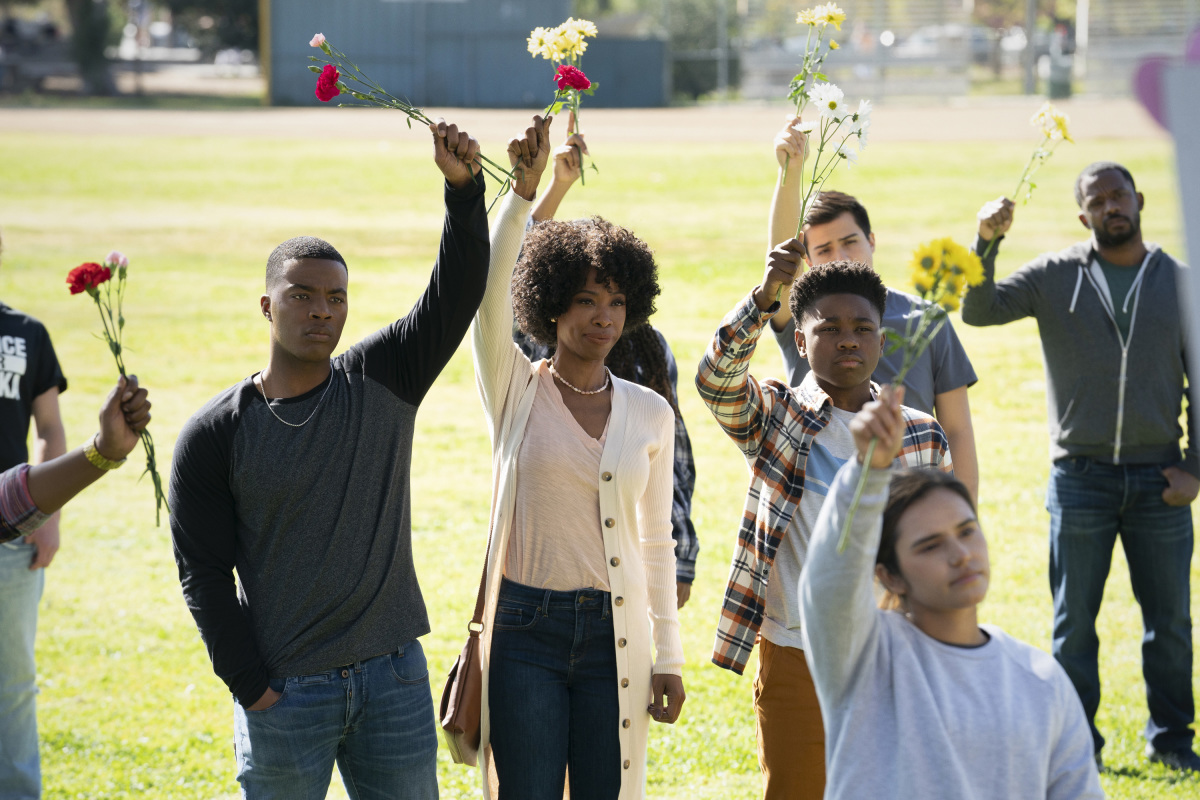 ‘All American’ is a sports drama television series that prides itself in highlighting the lives of Black youth. The show is inspired by the real-life experiences of Spencer Paysinger, a professional American football player. It is currently in its third season and has set the internet abuzz with discussions around the eleventh episode. In the episode titled ‘The Bigger Picture,’ the sports drama highlights the relationship between police and the Black community through Tamika Pratt’s killing. If you are curious to know who Tamika is and what happens to her, you are just where you need to be!

Who Is Tamika Pratt in All American?

Tamika Pratt is a fictional young Black woman who is gunned down by the police when she is found sleeping in her car. One of the main characters in the series, Olivia, is particularly shaken by this incident because her experiences could have turned out to be like Tamika’s had she not been the daughter of Laura Fine-Baker. Laura is a White woman and the District Attorney of Los Angeles County. What hits Olivia hard is the disparity in the treatment she and Tamika received from the police.

You may remember that Olivia gets into a car accident in the eighth episode of season 3. She is intoxicated, but the cops drive her home when they learn who her mother is. However, Tamika was not offered the same leniency. We learn that the young woman was also intoxicated but chooses to sleep instead of driving any further. Unfortunately, she loses her life anyway because a police officer shoots her. Olivia decides to talk about the injustice meted out to Tamika in her podcast, which snowballs into the ‘Justice for Tamika’ movement. 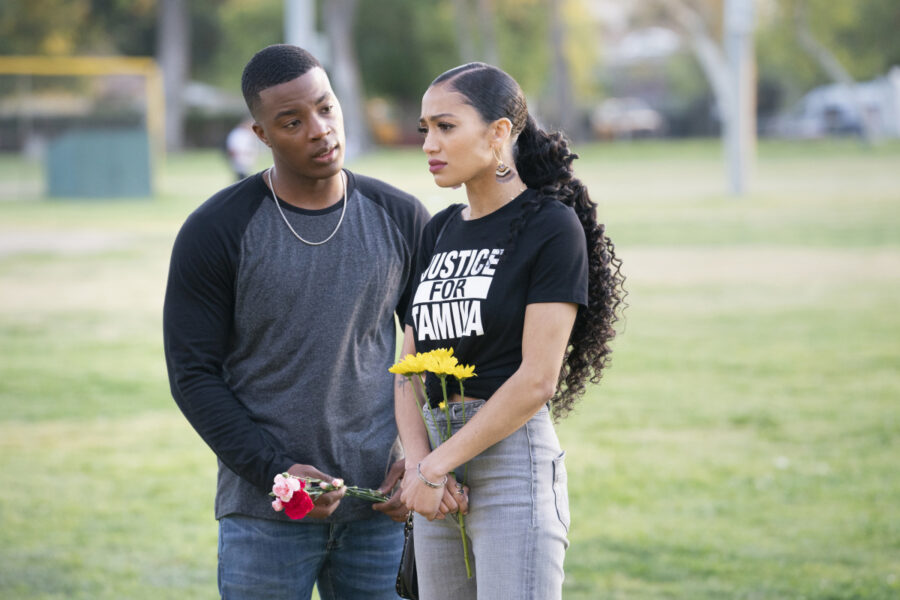 In the wake of the murder of George Floyd on May 25, 2020, several TV shows incorporated the Black Lives Matter movement, systemic racism, and police brutality. However, you would be surprised to know that the showrunner Nkechi Okoro Carroll had pitched Tamika Pratt’s storyline to the writers in March 2020, before the tragic Floyd incident shook the nation. In an interview with Entertainment Weekly, Carroll said that they were surely going to include this storyline because it stems from valid fears of real people. Being a mother of two young Black boys, Carroll poured her heart out into the script.

She added, “My hope was that by the time we got to this storyline that the thing I’d be battling the most is that it would feel outdated.” However, the eleventh episode aired at a crucial and heartbreaking point in time in light of the political unrest in the USA. On April 20, 2021, another Black teen, Ma’Khia Bryant, was fatally shot by the police in Columbus, Ohio. This particular incident occurred only half an hour prior to Derek Chauvin being pronounced guilty in the court of law for the murder of George Floyd.

Carroll continued, “It’s going to feel like I wrote it last week, and that breaks my heart because it means we haven’t made the forward movement that I was hoping.” Episode 3 of the first season also touched upon the relationship between the Black community and the police as Spencer and Jordan get pulled over by police in Beverly Hills. With Tamika’s storyline, Carroll specifically wanted to shine a light on the experience of a young Black female, considering police incidents involving them do not get as much attention as incidents with Black males seem to get.

The showrunner emphasized that Tamika Pratt’s storyline will span over several episodes and get more characters involved. As we know, Olivia leaks the bodycam footage of Tamika’s killing from her mother’s computer to ensure that the police officer responsible for the young woman’s death is brought to justice. Naturally, this bold move on Olivia’s part will have serious repercussions not just for her and Laura but possibly the whole Baker family.