Who is the Father of Lyn’s Baby in New Amsterdam? 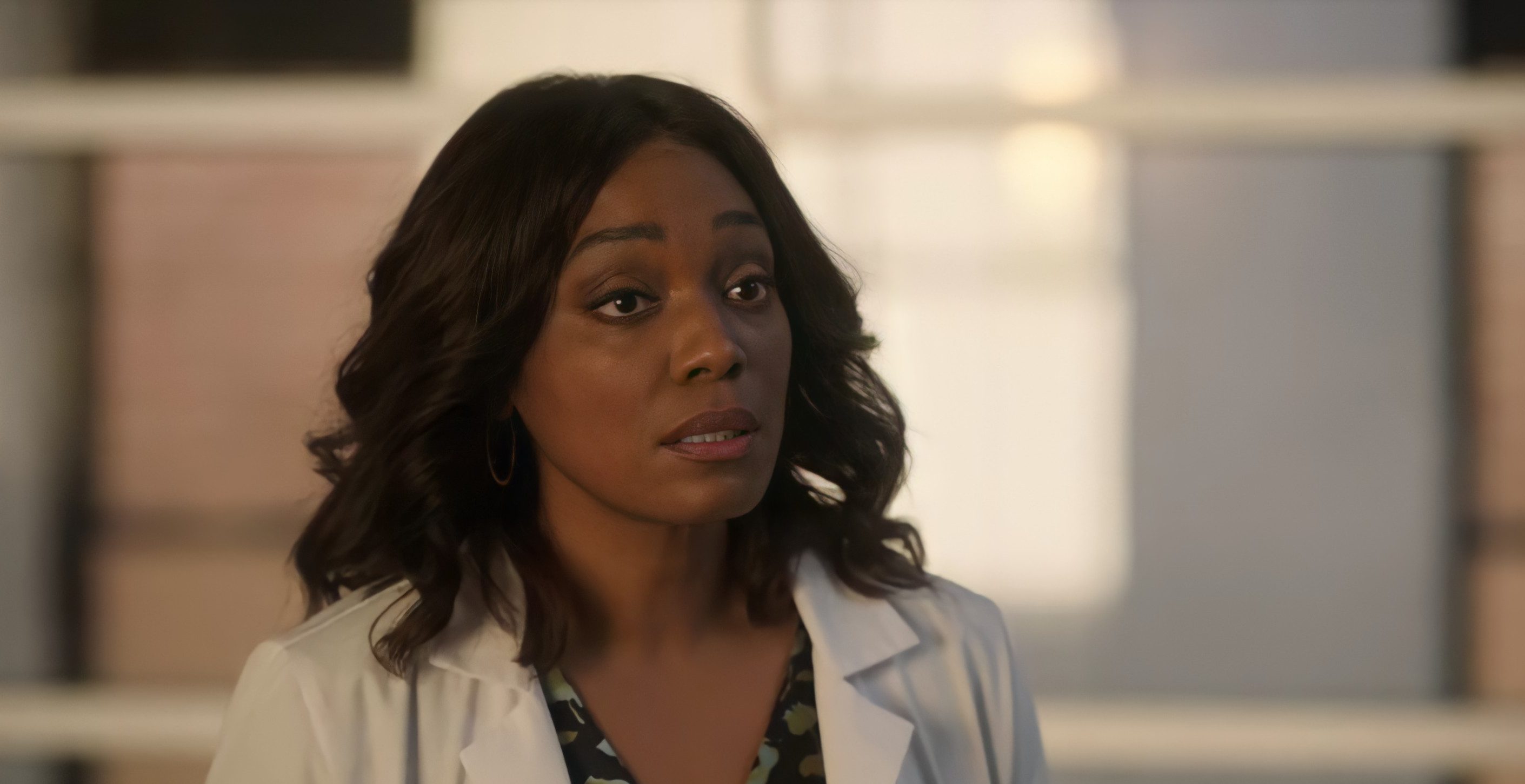 When the relationship with Evie Garrison comes to an end, Dr. Floyd Reynolds decides to concentrate on regaining his career in NBC’s medical series ‘New Amsterdam.’ He starts a non-committed relationship with Dr. Lyn Malvo but ends up opening his gentle heart for Lyn to conquer. Despite Lyn’s hesitations, Reynolds starts to consider a stronger relationship with her.

However, his relationship with her severely gets affected when he realizes that Lyn is none other than the wife of his superior Dr. Baptiste. The complicated predicament becomes even more severe when Lyn confirms that she is pregnant. If you are wondering about the identity of Lyn’s father, let us share what we know! SPOILERS AHEAD.

Who is the Father of Lyn’s Baby?

When Lyn reveals her pregnancy to her boyfriend Reynolds and husband Baptiste, the two men start their efforts to determine the father’s identity. They decide to conduct a paternity test to find out, without even consulting Lyn. Rather than taking care of Lyn, both of them approach her pregnancy as a way to attain superiority in their polyamorous relationship. Reynolds and Baptiste’s inherent desire to be the alpha figure in their complicated relationship leads them to the test.

However, their situation takes a turn when Lyn finds out about her partners’ test. She storms to Reynolds and confronts him about the test. When Reynolds explains that it is human nature to determine the father, Lyn asks him whether the test is a way for him to determine that he is not responsible to take care of the baby. When Lyn dismisses both Reynolds and Baptiste, the men realize their mistake. They understand that their relationship is about togetherness and not about determining one’s superiority over the other. Thus, they inform the lab to not proceed with the test.

When Lyn recovers from her pain, Baptiste and Reynolds inform her that they aren’t doing the test. They apologize for the mistake they made and tell her that it is not important to find out the baby’s father’s identity. They realize that as Lyn’s partners, the foremost concern and priority should be her and baby’s health. Lyn also makes it clear that the love and care her baby deserves shouldn’t be influenced by the results of a DNA test. For Lyn, the father is the one who won’t think twice before loving her baby. And to realize that, a test result that determines the biological father is the last thing she wants.

Lyn, Baptiste, and Reynolds agree to not let the identity of the baby’s biological father come in the way of their relationship. The two men decide to take care of Lyn and the baby without falling for the trivial alpha trap again. Even though we may never come to know the identity of the biological father, we can definitely hope to see who does a better job in being the father of Lyn’s baby with care and love.