5 Best TV Shows Like New Amsterdam You Must Watch 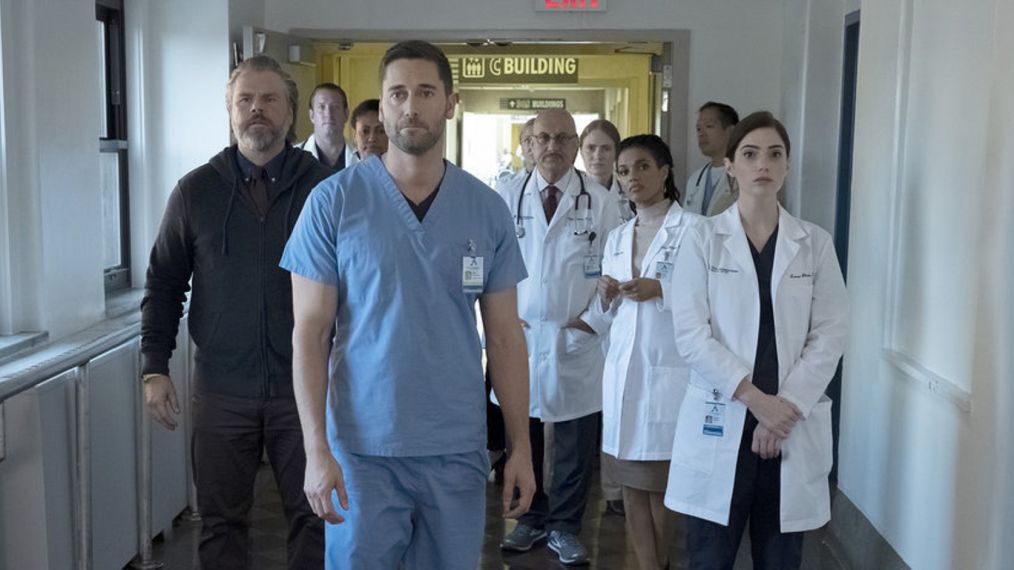 Medical drama shows have been a mainstay on prime-time television, generating some of the highest viewership and critical ratings. One such show is ‘New Amsterdam,’ created by David Schulner. The series is loosely based on the book ‘Twelve Patients: Life and Death at Bellevue Hospital’ by Eric Manheimer and premiered on September 25, 2018, on NBC.

It revolves around the newly appointed director of the New Amsterdam Medical Center, Dr. Max Goodwin, who strives to make the facility one of the best public healthcare hospitals in the country despite the limited resources at his disposal and constant roadblocks from the bureaucracy. If you are a fan of the show’s life and death scenarios, ensemble of doctors, equally touching and gloomy soap-opera-like twists, we have put together a list of similar shows that you’ll find appealing. You can watch most of these shows similar to ‘New Amsterdam’ on Netflix, Hulu, or Amazon Prime. 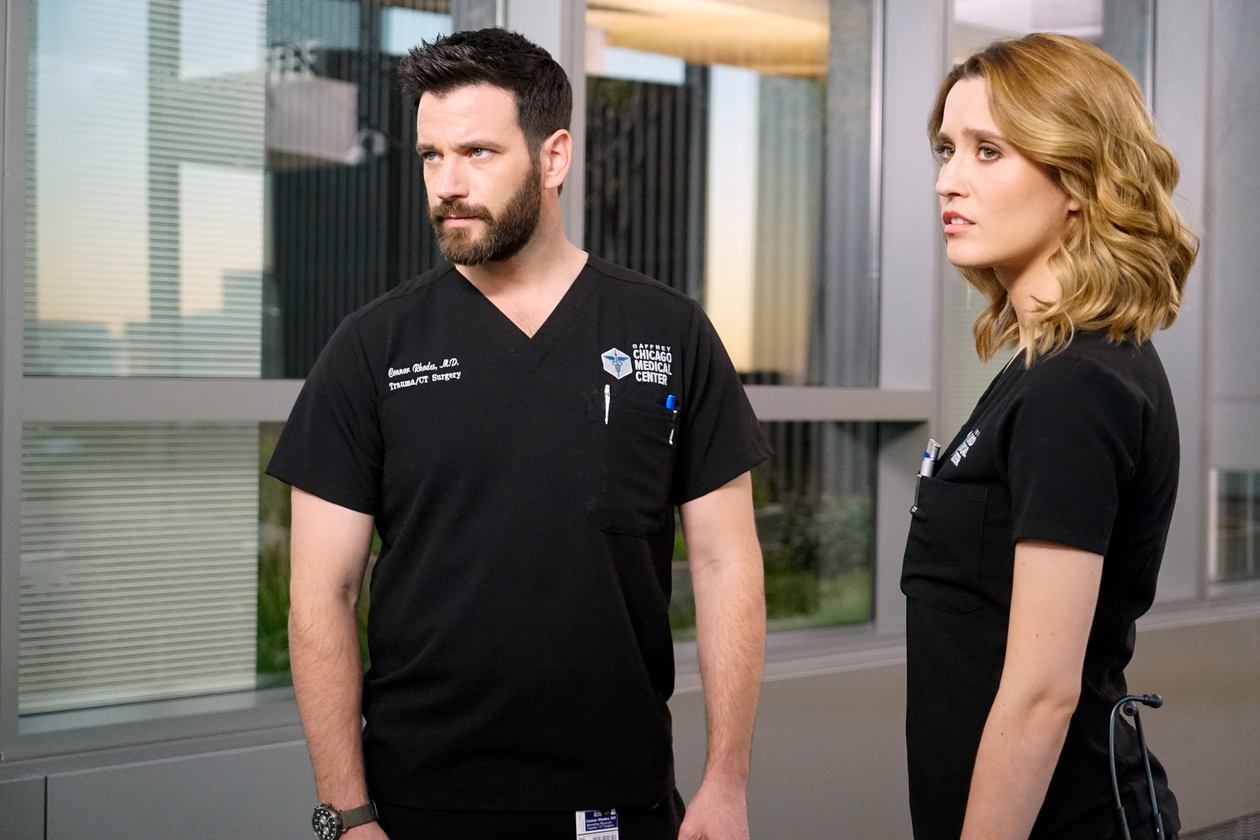 Created by Dick Wolf and Matt Olmstead, ‘Chicago Med’ is a medical drama television series that premiered on November 17, 2015, on NBC. Set in the emergency department of the fictional Gaffney Chicago Medical Center, it follows the lives of the various doctors and nurses at the facility as they deal with the day-to-day occurrences at the hospital.

Similar to ‘New Amsterdam,’ it focuses on an ensemble of interesting characters that work at a medical facility. The series is exceptionally earnest in its portrayal of the challenges of working in the health care sector and features extremely intriguing character drama that will keep you invested in the narrative. 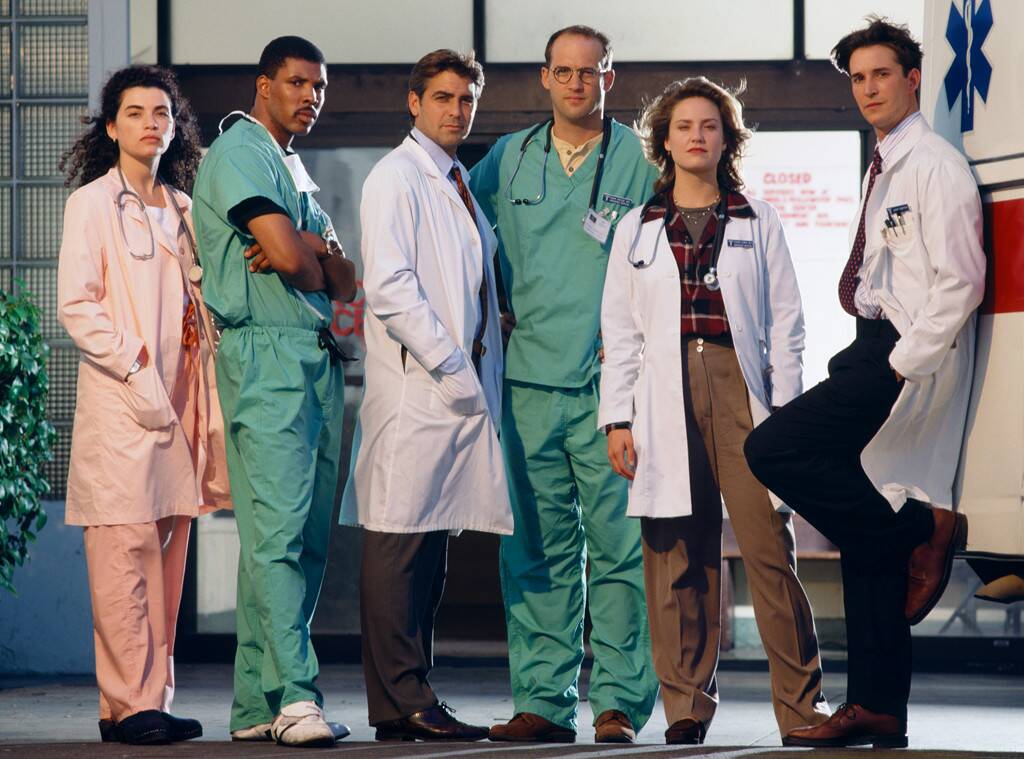 Set in the fictional County General Hospital, ‘ER’ follows the lives of the staff members working in the hospital’s emergency room and the various issues they face while doing their jobs. The series created by novelist and physician Michael Crichton premiered on September 19, 1994, on NBC and ran for 15 seasons. The series is notable for its accurate depiction of medical sciences and treatments. It features a wide array of characters ranging from doctors to interns. Like ‘New Amsterdam’, the series dives deep into the world of healthcare and delves into the characters’ personal and professional lives. The series also explains what motivates the characters to continue doing their thankless jobs despite constant setbacks. 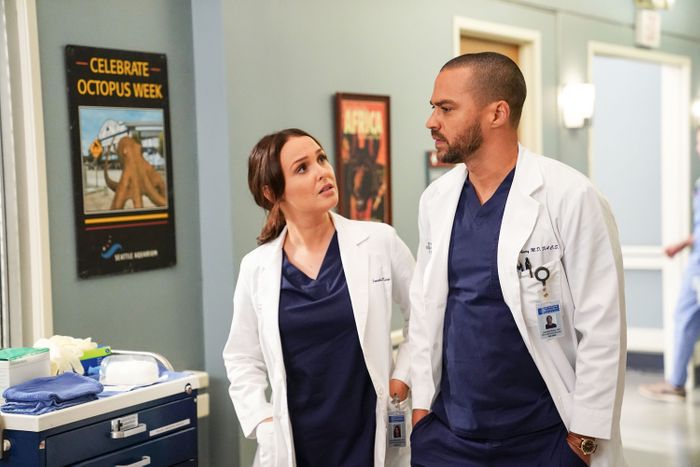 ‘Grey’s Anatomy’ revolves around the life of highly gifted surgeon Meredith Grey who works at the fictional Seattle Grace Hospital, and her co-workers. It deals with the various challenges faced by the characters working at the hospital in their personal and professional lives and how one affects the other, making up for some tense and sentimental moments. The series airs on ABC and has consistently ranked amongst the top dramas on prime-time television.

The series’ setting and the camaraderie between the ensemble of characters will remind you of ‘New Amsterdam.’ Like the latter series, it also focuses on the relationship between the doctors and the patients they treat. The series brings to light many facets of the life of being a medical professional and the responsibilities that come with it. ‘Grey’s Anatomy’ is a must-watch for fans of medical drama shows.

‘The Resident’ is a medical drama that tells the story of Conrad Hawkins, a senior resident internist who works at the Chastain Park Memorial Hospital. Hawkins takes the new intern, Devon Pravesh, under his wing and helps him cope with the high expectations and many challenges faced by a resident doctor. The series premiered on January 21, 2018, on Fox. The series is a realistic take on modern medical science and the work environment of a hospital.

‘The Resident’ continually shatters its viewers’ expectations with its gripping narrative and makes us realize the sense of urgency and responsibility associated with being a medical professional. The series shares many similarities with ‘New Amsterdam’, including its setting, but the most significant similarity is the nature of its two main characters. Just like Dr. Goodwin, Hawkins is also extremely dedicated and tough. Both characters are always ready to go out of their way to help their patients and co-workers. 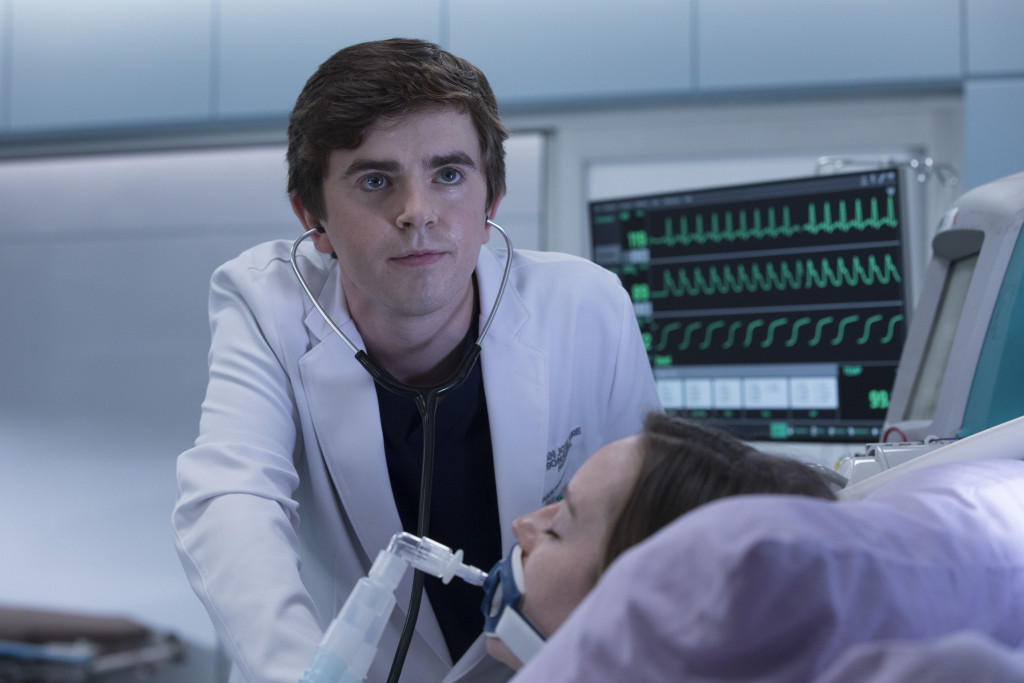 ‘The Good Doctor’ follows the life of a talented young surgeon, Shaun Murphy, who suffers from savant syndrome. He joins a highly reputed hospital in San Jose, California, looking for a fresh start. The series is based on the acclaimed South Korean television series ‘Good Doctor’ and premiered on September 27, 2017, on ABC.

The series puts a fresh twist on medical dramas by featuring a lead character incapable of empathizing with his patients or those around him in general, making the series a somewhat antithesis of the other shows on the list. ‘The Good Doctor’ still has a strong emotional core and doesn’t shy away from showing the medical sciences’ dark realities. It features some compelling and moving moments along with top-notch character drama that will easily allow ‘New Amsterdam’ fans to connect with this series.