Who Is the Girl in Dean’s Bedroom in Netflix’s The Watcher? Who Sends the Letters? 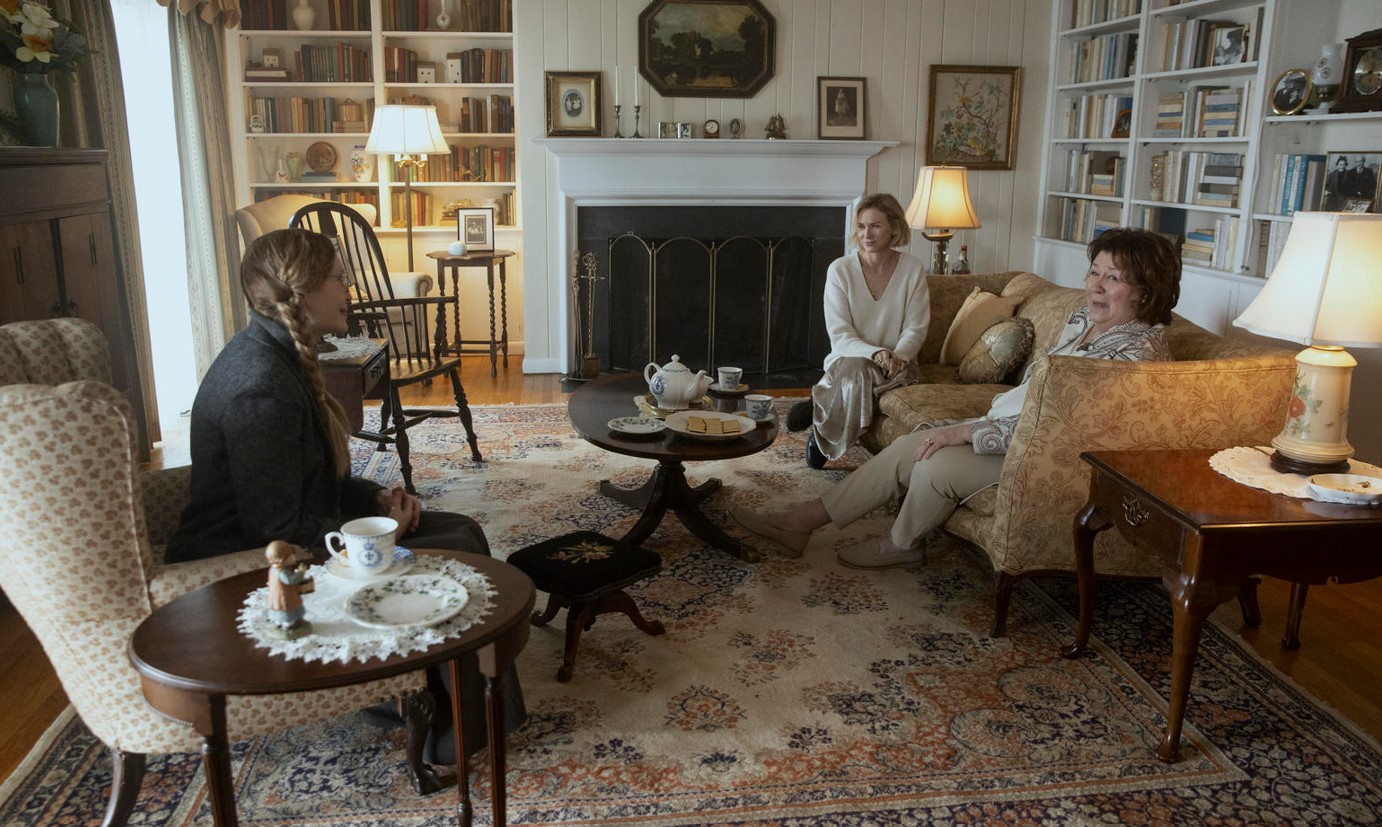 Based on a true story, Netflix’s The Watcher’ revolves around the Brannock family. They leave behind city life for a quieter and more peaceful existence in Westfield, New Jersey, only to find themselves in the crosshairs of a stalker. The story is set in 2018, a decade after the financial crisis in which the Brannocks lost everything and had to file for bankruptcy. Dean (Bobby Cannavale) and Nora Brannock (Naomi Watts) spend all their savings to buy 657 Boulevard, a beautiful home built in the early part of the 20th century. Not long after this, they receive the first letter from the stalker, who identify themselves as the Watcher in the letters. The couple immediately reaches out to the police in the show, but they are unable to provide much help. Later, a mysterious girl is spotted in Dean’s room while the latter is sleeping, but she is never found again. Here is everything you need to know about things that happen in Westfield. SPOILERS AHEAD.

Who is the Girl in Dean’s Bedroom?

When ‘The Watcher’ ends its seven-episode-long run, the audience doesn’t have answers to many questions. Many of the mysteries in the show remain as such: mysteries. Even the central mystery of ‘The Watcher,’ the identity of the titular character, is left unsolved. This is likely to reflect the reality where the identity of the Watcher continues to be a mystery as well.

Shortly after arriving in Westfield, the Brannock family meets Dakota, a 19-year-old security consultant, and Dean hires him to set up the alarm system in the house. Dakota grows close to Dean’s daughter Ellie, who is 16 years old. When Dean finds out, he confronts Dakota. Meanwhile, fearing for her boyfriend, Ellie calls the police on her father. When Dean tries to lodge his own complaint against Dakota for dating his underage daughter, he learns that the age of consent in New Jersey is 16.

Ellie subsequently posts a video on social media accusing her father of being a racist, which is not necessarily true, but at that point, she doesn’t particularly care about what is true and what isn’t. Dakota later sends a video of a young girl in Dean’s bedroom to his wife and his boss. It nearly costs Dean his job and marriage, but Dean convinces Nora that nothing happened. At one point, he and Dakota reconcile, and the latter helps him convince his wife.

The young girl in Dean’s room appears while Dean is still asleep. She has the same clothes on in which Pat Graff, a former resident of 657 Boulevard, was murdered by her father, John. According to Theodora, the detective that Dean hires, John Graff murdered his two children, wife, and mother in 1995 before vanishing. Although she later claims that this was all made up, we learn that she has been lying that time to spare Dean an obsession with an unsolved mystery.

The girl enters the house likely through the tunnels underneath it. She is probably an associate of John Graff, who is revealed to have been living in the tunnels for years with the assistance of Pearl and Jasper, Dean’s neighbors.

Who Sends the Letters?

Dean and Nora receive three letters in total. The first two are sent by the person claiming to be the Watcher. The third, as we learn, is sent by Dean himself to convince his wife to sell the house after realizing that Nora might divorce him. The DNA analysis that the police conducts reveals that the sender of the first two letters is a woman, though it doesn’t necessarily mean that she is the Watcher.

Of all the characters we meet in ‘The Watcher,’ John Graff is the most likely candidate to be the culprit. Perhaps he and Pearl are working together. After all, Pearl claims multiple times that she had great relationships with all the previous owners of 657 Boulevard, and she evidently has been helping him all these years. It’s not a stretch to presume that she has been helping John with the letters as well.

Read More: Who Is the Watcher in Netflix’s The Watcher? [Theories]