Who is the Guy at the End of Annabelle: Creation? 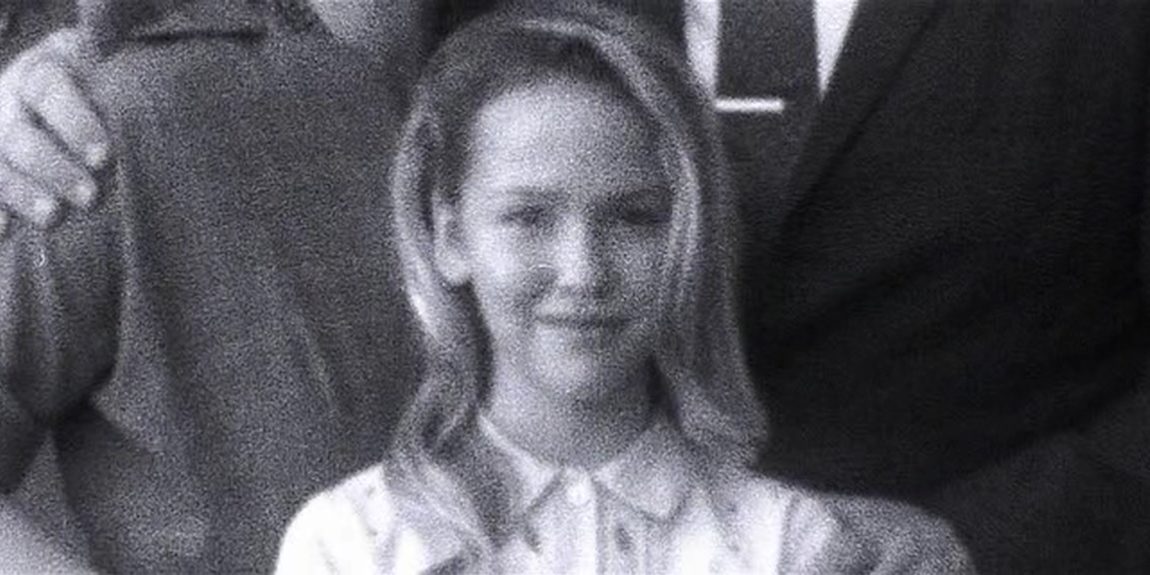 David F. Sandberg’s period piece horror movie ‘Annabelle: Creation’ is the second installment in the ‘Annabelle‘ franchise, an offspring of the bigger ‘Conjuring’ cinematic universe. The movie opens in 1957, acting as a prequel to the earlier film. The spine-chilling story follows six orphans who arrive at the Mullins household. However, the house is vast and haunted – they may need a map and even some crosses. The twist ending connects the story to the occurrences of ‘Annabelle.’ f you wonder about the person’s identity at the end of the movie, let us decode the mystery. SPOILERS AHEAD.

Who Is The Guy At The End?

‘Annabelle: Creation’ ends with a shock, which doubles as a treat for the franchise fans. For starters, we know that the Annabelle of the first movie is Janice, a little girl who comes to the house of Mr. and Mrs. Mullins with Sister Charlotte. In the home, Janice accidentally stumbles upon the key to the room of Annabelle, the deceased daughter of the Mullins. Janice unlocks the room and unleashes the demonic spirit. She encounters the ghost of the Mullins’ daughter after opening the sealed compartment that contains the ghastly doll. 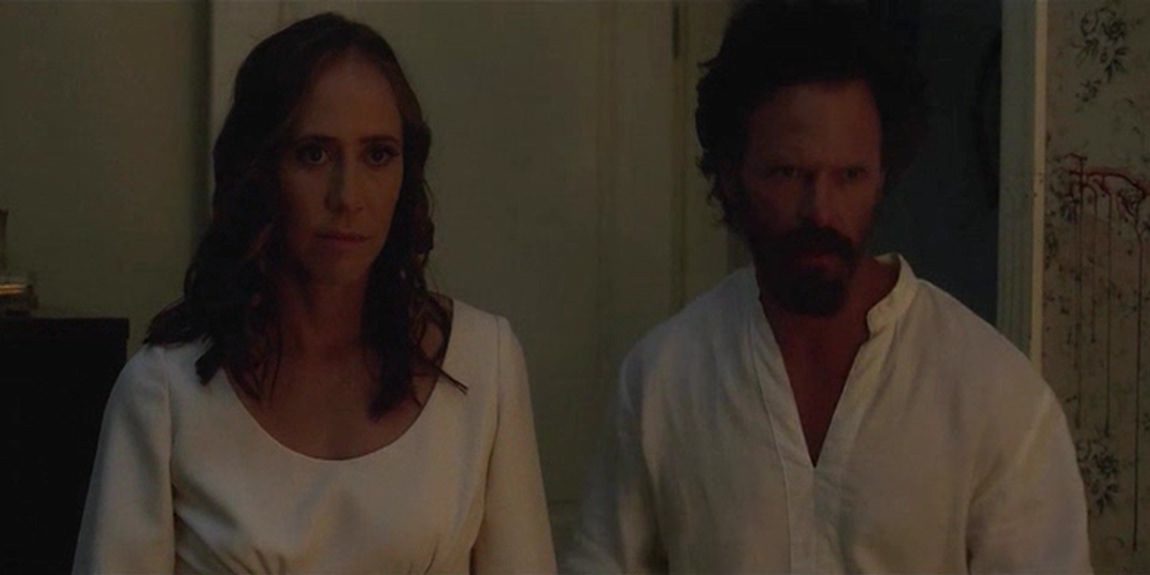 In effect, their stay at the newfound orphanage turns into a literal nightmare. Janice is thrown into a toolshed by a nun (who may or may not be Sister Charlotte – or her identity may trace back to the 2018 prequel ‘The Nun’). She comes out able-bodied and possibly possessed, hurling a knife at her best friend, Linda. After some more scare, which entails the death of the house-owners, Sister Charlotte successfully conceals the doll and Janice into the previous compartment, guarded by pages from the bible.

Although, when Father Massey comes around with the police following the devastating night at the house, it seems that Janice has escaped, tearing off the back wall. The father unwittingly concludes the doll to be pretty harmless and devoid of any evil. However, Janice’s escape connects to the franchise’s first movie in a witty manner. After the incident, Janice ends up at St. Joachim Orphanage in Santa Monica. A couple named Mr. and Mrs. Higgins, who have no idea about Janice’s past, adopts her into their family.

At the same time, Janice discards her previous moniker, taking on the identity of Annabelle, the deceased Mullins daughter. The ending has further surprises in store for the audience since the story takes a further 12-year long time leap. We come back to the dreadful day when Janice (Annabelle from the first movie and her unidentified boyfriend from “the Disciples of Ram”) assails Mr. and Mrs. Higgins. The commotion at their house wakes up the Froms, neighbors of the Higgins family. A woman looks through the window and wakes John, her husband, who mysteriously walks out of the house and runs through the neighborhood.

This John is the same Dr. John Form from the first movie, who presents his pregnant wife, Mia, with the Annabelle doll. This film cuts to the credits with John running. But from the first movie, we know that he has a nightmarish encounter at the Higgins house. In the first movie, he returns from the house covered in blood. Annabelle’s boyfriend, who remains unidentified in the end, is shot by the police. While Anna slits her own throat, the “Ram” goes back to the doll. The From couple later comes to know that the pair was part of a cult named “Disciples of the Ram,” dedicated to passing on the spirit of “Ram.” We initially think that Annabelle is a follower of the demonic spirit called “Ram.” But this movie suggests that Anna is perhaps the personification of Ram.

Read More: Is Annabelle: Creation Based on A True Story?