Is Annabelle: Creation Based on a True Story? 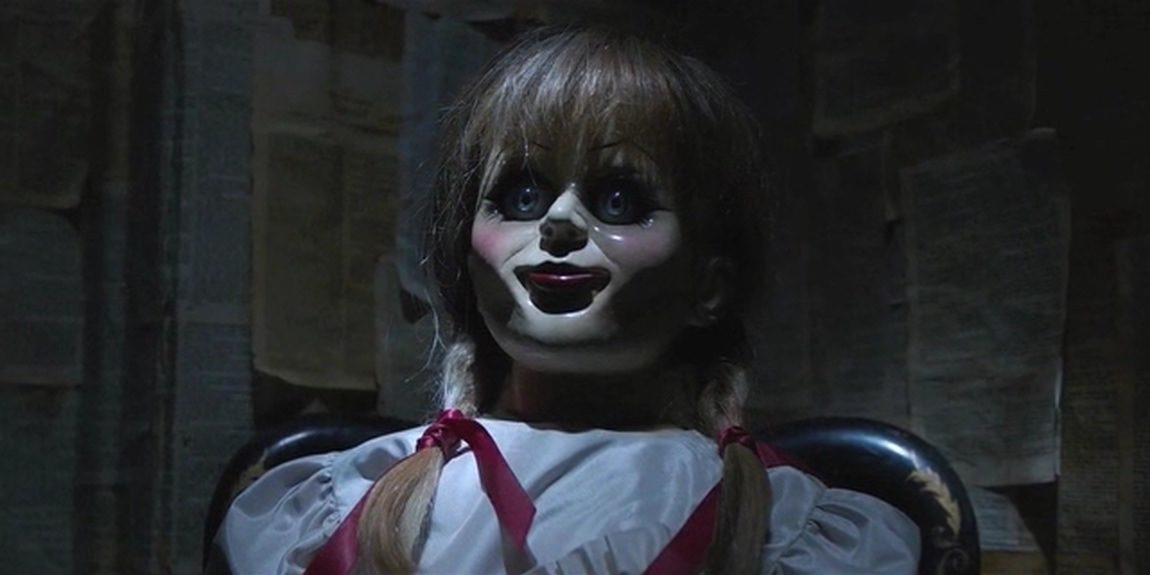 Helmed by David F. Sandberg of ‘Lights Out’ fame, period piece horror movie ‘Annabelle: Creation’ attempts to trace the origin story of the infamous head-turning Annabelle doll, first introduced in cinema by James Wan in ‘The Conjuring.’ The story follows a group of mission girls who come to stay at the haunted house of the Mullins.

Although their guardian Sister Charlotte thinks of the opportunity to stay at the vast house as a gift, they come to realize later that it’s a curse. The ending is further mind-boggling as you get answers to several questions, and the franchise fans get something to chew on. However, while you ponder upon the conclusion, you may also wonder is it a true story? Is the “Disciples of the Ram” a real cult after all? Let us investigate further into the matter!

Is Annabelle Creation a True Story?

No, ‘Annabelle: Creation’ is not based on a true story. Although there may be some truth behind the image, the story is entirely fictional, as are the characters. David F. Sandberg directed the movie from a screenplay penned by Gary Dauberman, who also wrote the story and screenplay for the first movie titled ‘Annabelle.’ 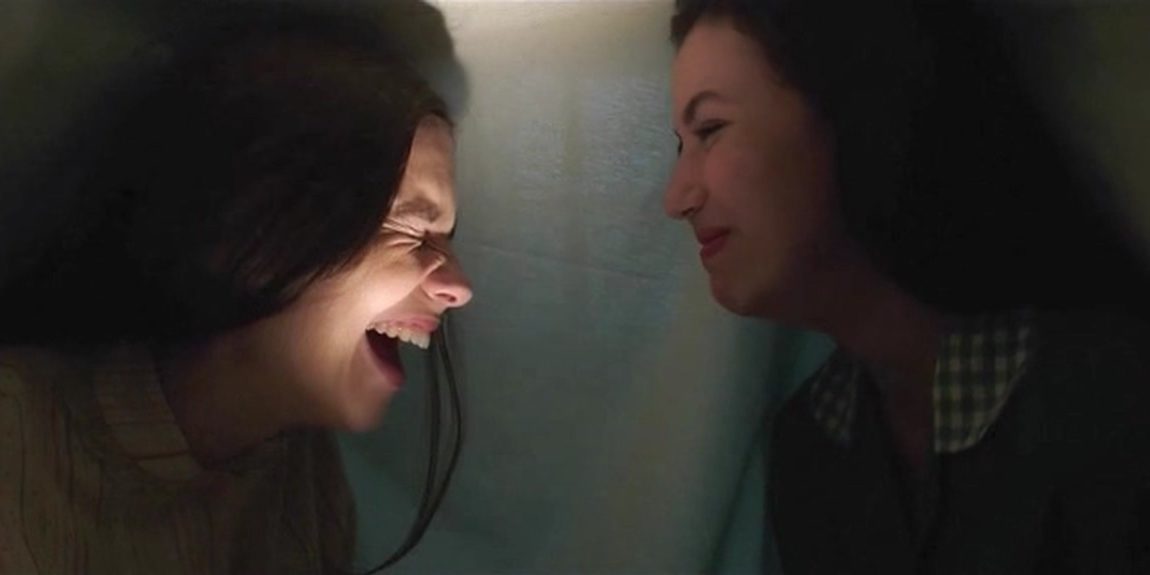 The previous movie was envisioned as a standalone venture which would cater to both general horror fans and followers of ‘The Conjuring’ franchise. The movie was also the first step of Warner Bros. towards a change in strategy that entailed monetizing on a steady fan base. That way, they could expect small-budget ventures to deliver big turnovers. ‘Annabelle’ did not disappoint as it grossed around $257 million against its meager budget of $6 million — and that is low-budget as per Hollywood’s standards. The second movie walks back nearly a decade to give the actual origin story of the creepy doll.

As early as October 2014, Dan Fellman, the President of Domestic Distribution at Warner Bros., mentioned that they were thinking of making a sequel to the ‘Annabelle’ movie. The project was confirmed in October 2015, with the announcement that Gary would be returning to pen the script. The producers later revealed that the film would rather be a prequel. As producer Peter Safran divulged to a media outlet, they were toying with the idea of a sequel following the success of the first movie.

However, Gary Dauberman suggested giving the real origin story of the doll because the first movie only complicated the matter. However, this is not the first movie in the ever-expanding Conjuring Universe. Chronologically, the 2018 movie ‘The Nun’ would precede the occurrences of this film by five years. You may also wonder whether the possessed Annabelle doll is real or not. It turns out that Annabelle is a real Raggedy Ann doll – the kind that Mr. Higgins presents Janice at the end of this movie.

The doll stayed at paranormal investigators Ed and Lorraine Warren’s occult museum, at the back of their house in Monroe, Connecticut. In 1970, a student nurse got the doll, which reportedly behaved with malice. A psychic medium told her that the spirit of a girl named “Annabelle” possessed the doll. After strange occurrences, the girl and her roommate contacted the Warren Couple, who took the doll to their museum. However, the museum is now closed, but the doll may still be roaming in the neighborhood.

So, beware of the consequences if you have the idea of trespassing. According to Joseph Laycock, assistant professor of religious studies at Texas State University, the doll is a fascinating case study between pop culture and paranormal legends. Annabelle is not the first haunted doll to grace the movie theatres – the trope goes back to Chucky from the 1988 slasher horror movie ‘Child’s Play.’ Therefore, the doll may or may not be real, but its presence in the popular imagination is palpable.

Read More: Where Is The Annabelle Doll Now?