Who Is the Narrator of The Pentaverate? 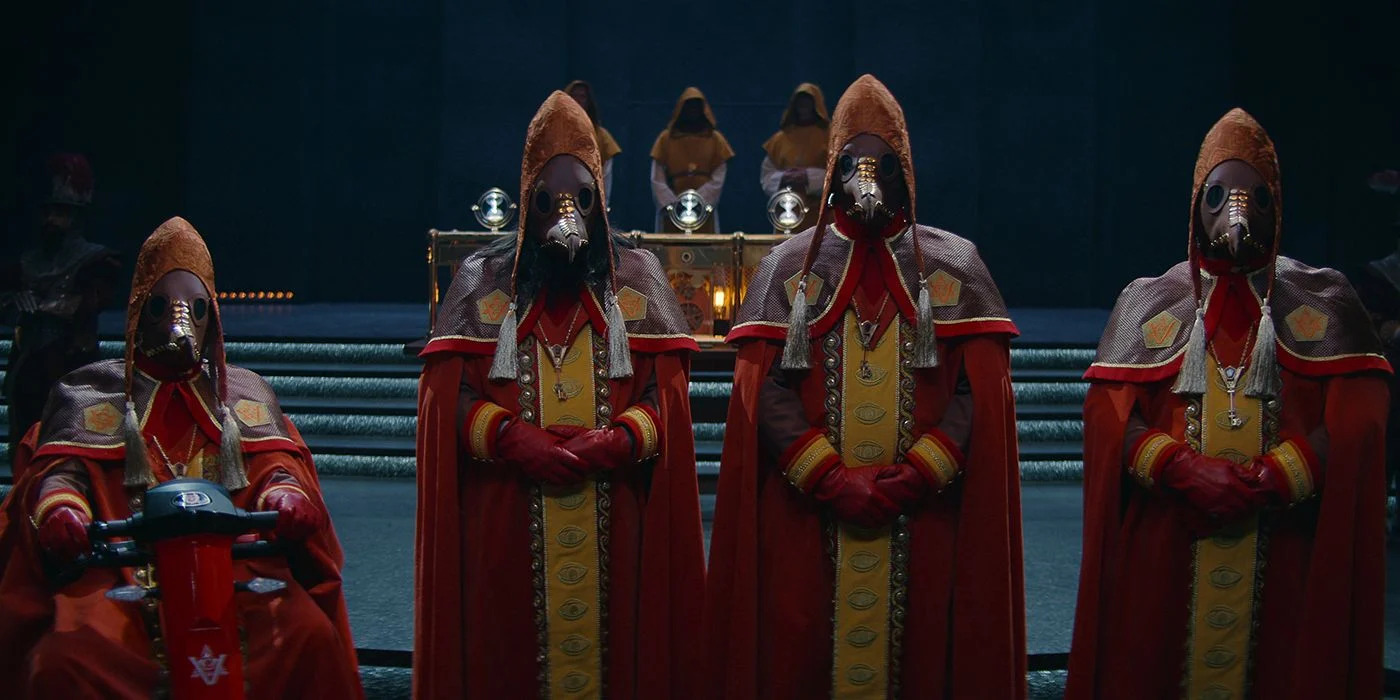 Netflix’s ‘The Pentaverate’ marks Mike Myers’ return to the screen in a prominent role, and it is as zany and weird as you thought it would be. The six-part series revolves around the eponymous secret organization, a largely benevolent secret society that has guided humanity since 1347. After the mysterious death of one of its members, the Pentaverate begins looking for a new addition. Meanwhile, in Toronto, Canada, veteran local newsman Ken Scarborough finds himself on the verge of getting fired. After learning about the Pentaverate and its New York headquarters from the conspiracy theorist Anthony Lansdowne, Scarborough embarks on a journey that is as bizarre as it is meaningful.

‘The Pentaverate’ is a quintessential Mike Myers project. It’s gloriously eccentric and yet has a sweet and universal message at its core. It whimsically breaks the fourth wall and goes so meta that Shrek makes an appearance in it. There is also a self-aware and increasingly-frustrated-with-the-gig narrator that helps keep the plot constantly moving. Here is everything you need to know about him. SPOILERS AHEAD.

The narrator isn’t any of the characters in ‘The Pentaverate,’ though one can argue that the narrator is also a character of the show. Moreover, he is not voiced by Myers either. While the ‘Wayne’s World’ actor portrays several characters in the show, the narrator isn’t one of them. Instead, as the narrator claims at one point, he is indeed voiced by Jeremy Irons, the Oscar, Golden Globe, and Primetime Emmy Award-winning actor that has appeared in films such as ‘Reversal of Fortune’ and ‘Appaloosa’ and shows such as ‘Elizabeth I’ and ‘Watchmen.’ 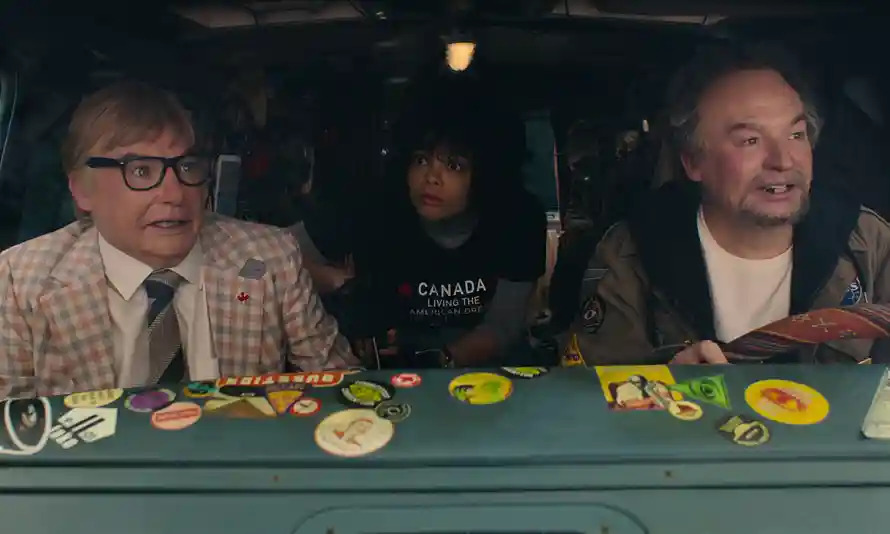 The narrator breaks the fourth wall multiple times and not just to tell the audience who he really is. In every episode, the narrator reminds the audience who the Pentaverate are and what is their purpose. He sometimes berates the audience, knowing that they will try to skip the part as they have already seen it in the first episode, reminding them of the identity of the exalted actor voicing him. This isn’t Irons’ first foray as a narrator. He has previously served in that capacity in several documentaries, including ‘Eye of the Leopard,’ ‘The Last Lions,’ and ‘Life on Fire.’

Originally from Cowes on the Isle of Wight, Irons has been active as an actor for over five decades and has created a stunning body of work across theater, films, and television. He is widely regarded as one of the best actors of his generation. He is incredibly versatile and is equally at ease in different genres. Irons has a very distinguishable voice and is one of the most widely recognizable narrators of nature documentaries. In 1990, Irons won the Academy Award for Best Actor for playing Claus von Bülow in ‘Reversal of Fortune.’

Read More: What Is the Meaning of The Pentaverate Title?