Who is the Richest Captain on Wicked Tuna? 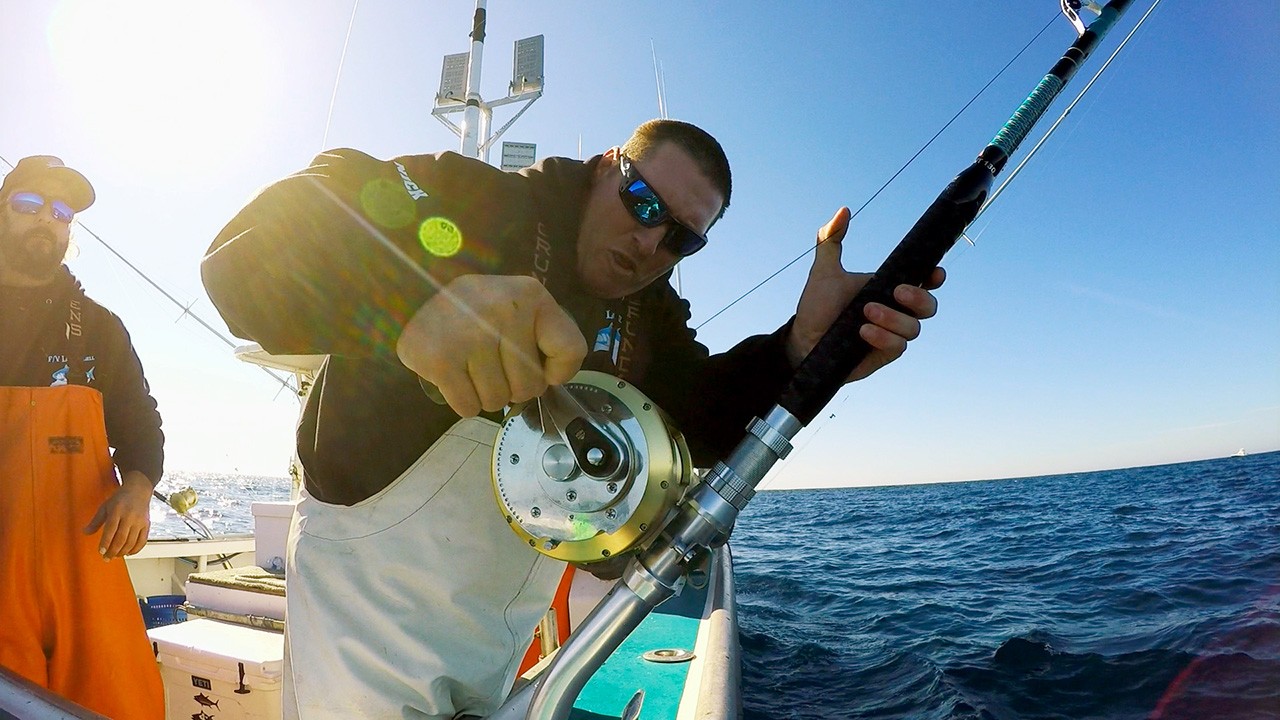 Fishing is the one activity that has garnered a lot of attention in the visual media over the last few years, especially with the emergence and popularity of shows like ‘River Monsters’ and ‘Monster Fish.’ Therefore, it is no surprise that ‘Wicked Tuna,’ a series based on the hardworking fishermen in Gloucester, Massachusetts, operating tirelessly to capture the lucrative Atlantic Bluefin Tuna in the North Atlantic Ocean, is still airing today.

Back when it first premiered in 2012, this National Geographic show seized the interest of many by being packed with action, competition, and drama. At that point, ‘Wicked Tuna’s’ cast members reportedly earned salaries between $2,000 and $3,000 per episode. But now, that figure has gone up to $10,000 per episode, with some longstanding stars and captains making up to $100,000. So, let’s find out their respective net worths, shall we? 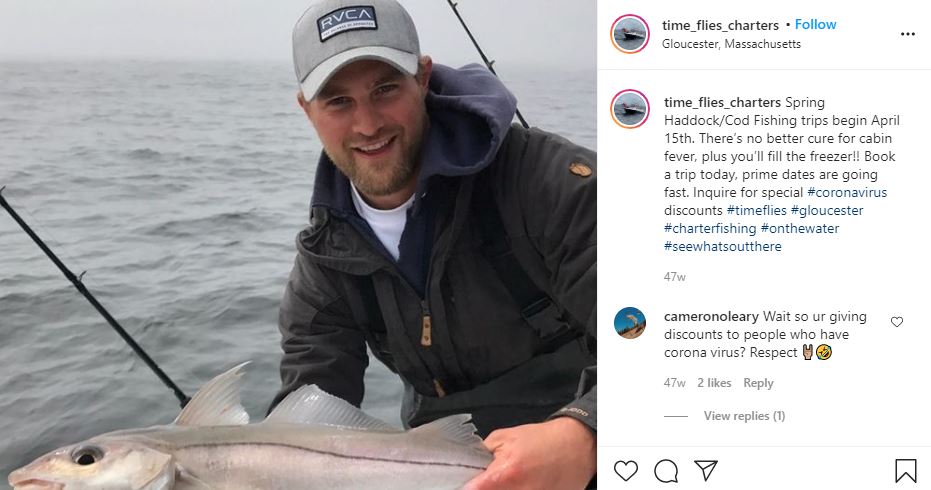 As one of the newest captains on ‘Wicked Tuna’ (previously a crewmate), not a lot of information is known about Captain Jack Patrican. However, what we do know is that his vessel specializes in Striped Bass and Giant Bluefin Tuna, which are both very profitable acquisitions. Therefore, considering the fact that Captain Jack has been in this industry for about a decade now, we think it’s safe to assume that his net worth would be around $300,000. 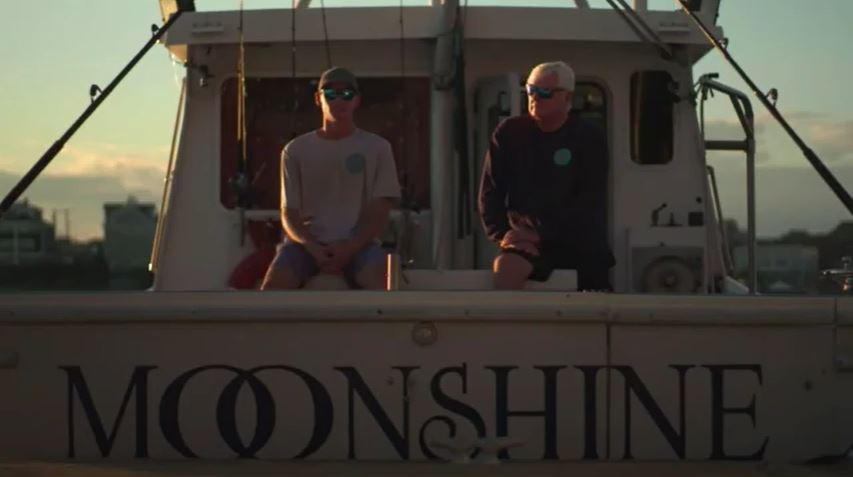 Spurge Krasowski is the other new Captain to be featured in Season 10 of ‘Wicked Tuna.’ But, in saying that, he has been in command of his Moonshine vessel since at least 2004, traveling all over the Atlantic ocean with his trusty crew to chase down the Bluefin and Yellowfin Tuna and making good money off of their sells. With that, we think that it’s safe to believe that Captain Spurge Krasowski’s net worth would be approximately $350,000. 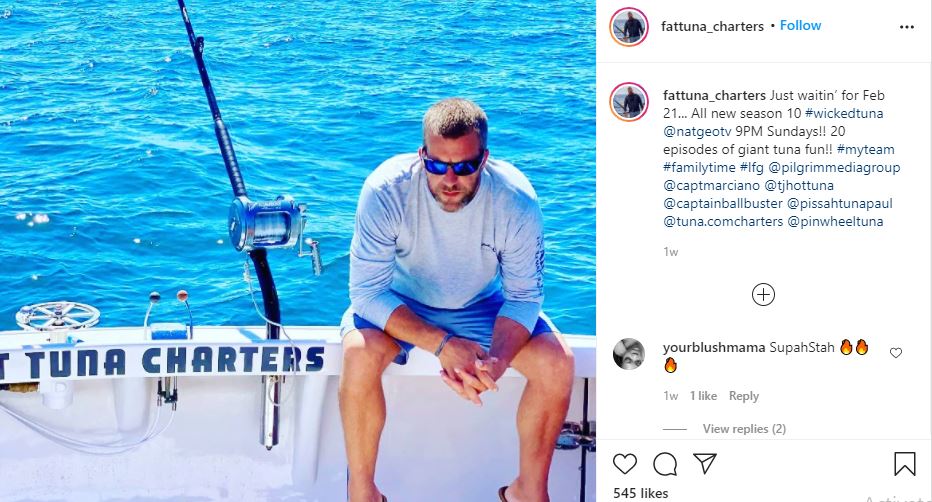 Captain Bob Cook first graced us with his appearance on ‘Wicked Tuna’ in Season 9, making a return in Season 10 to give us another dose of his exceptional skills and hard work. The Beverly native has been working on boats ever since he was 10-years-old. But now, at the age of 48, he’s made commercial fishing his livelihood. Captain Bob is also the co-owner of the Little Italy pizza place in Beverly. So, we assume that his net worth would also be around the $350,000 mark. 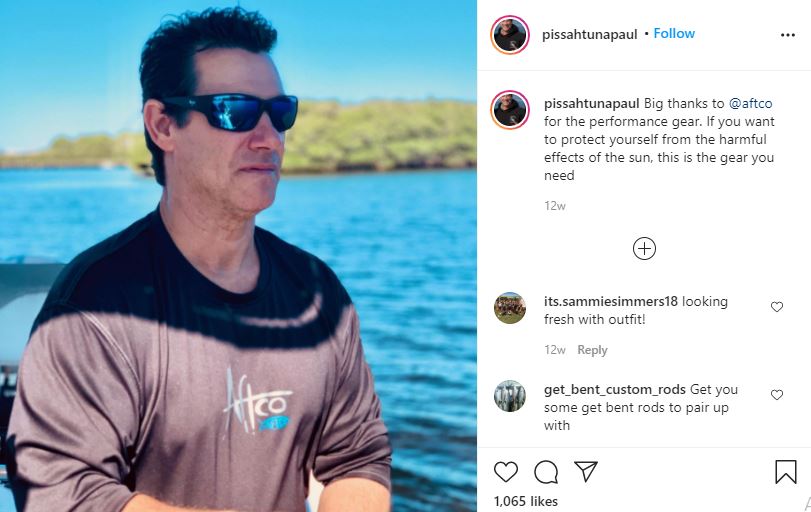 Captain Paul Hebert, currently running the Wicked Pissah, has been a part of the ‘Wicked Tuna’ cast since almost the very beginning. This third-generation commercial fisherman and reality star formerly worked on the FV-Tuna.com and TV-Bounty Hunter vessels. Having had an affinity towards water since he was a child, Captain Paul never even thought of an alternative career. Therefore, the man who has caught the largest MAKO shark in history has a net worth of $400,000. 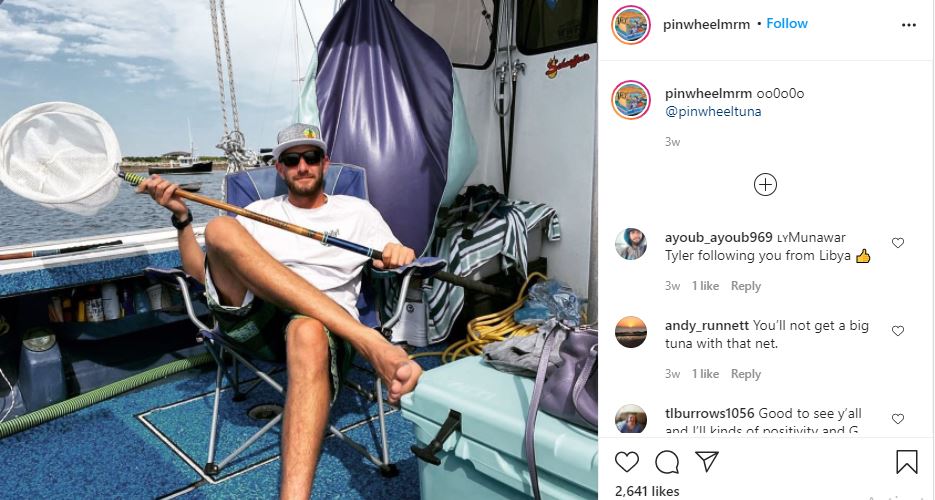 Apart from holding the position of Captain on the Pin Wheel and earning a majority of his income by being a reality star and fisherman even when the cameras aren’t rolling, Tyler McLaughlin is also a businessman of sorts. He does a lot of endorsement deals and owns an original clothing range, selling high-quality merchandise online under the name of Pin Wheel Gate. With his average income being $100,000, his current net worth is estimated to be $400,000.

Captain T.J. Ott of the vessel Hot Tuna has been a fisherman for over three decades. The 56-year-old moved in with his father in search of the Bluefin Tuna in 1989, which led to him taking over the family boat’s command at the age of 20. From there, his career has only seen an upward curve, leading to various opportunities to expand his profession. However, Captain T.J. seems to be content with only focusing on commercial fishing. Thus, his net worth is $500,000.

Apart from matching Captain T.J. Ott when it comes to their accumulated net worth, Captain Dave Carraro of the FV-Tuna.com vessel also equals the former in their experiences. Having been a part of ‘Wicked Tuna’ since its inception, Captain Dave is a fan favorite because of his competitive yet ungreedy nature. Moreover, the commercial fisherman also owns and operates a fishing company that captures seafood in bulk and then sells it for a marginal profit.

⁦@chewcoffeedip⁩ got my beef jerky and coffee all set for the new season on Feb 21 of #wickedtuna pic.twitter.com/ZPXxzyQWUU

Having been a part of the industry for nearly four decades, Captain Dave Marciano of the Hard Merchandise, previously the Falcon, is the one whose name has become almost synonymous with ‘Wicked Tuna.’ The 55-year-old always knew that he wanted to be a fisherman, so he started working on boats as soon as possible, buying his own after just three years of professional experience. Plus, by selling apparel on the Hard Merchandise website, he also has a separate income source. So, Dave’s net worth is estimated to be over $600,000.