Who is Torminox in Doom Patrol, Explained 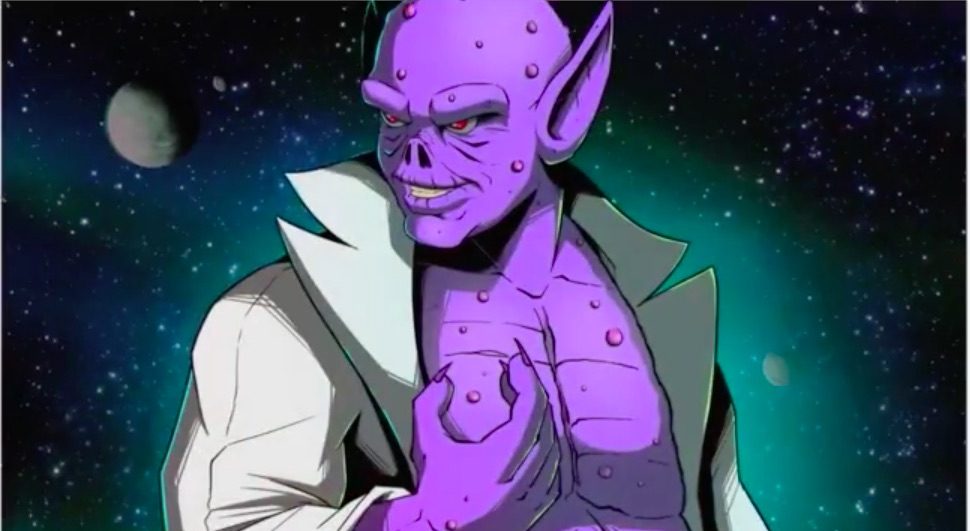 HBO Max’s ‘Doom Patrol’ continues to use its fourth season to create unfathomable realities, while bringing some truly eccentric characters to the fore. In its fourth episode, Dorothy is brought back into the story, and she seems to have come a long way since we last saw her. She has been living a rather uneventful life, however, danger soon finds her when a dangerous villain named Torminox comes knocking at her door. To her surprise, this is the villain that she knows everything about, yet, has no idea how to defeat him. Who is he and what does he want with Dorothy? Let’s find out.

Dorothy knows Torminox as a character from the comic book series Space Case. According to it, Torminox used to be a man called Richard Brinke. He was a brilliant scientist and dedicated his life to bringing peace and prosperity to the universe. One day, while researching an alien virus called the Torminox virus, he contracted it by mistake. This turned him into a vicious monster, which changed his appearance as well as his personality. 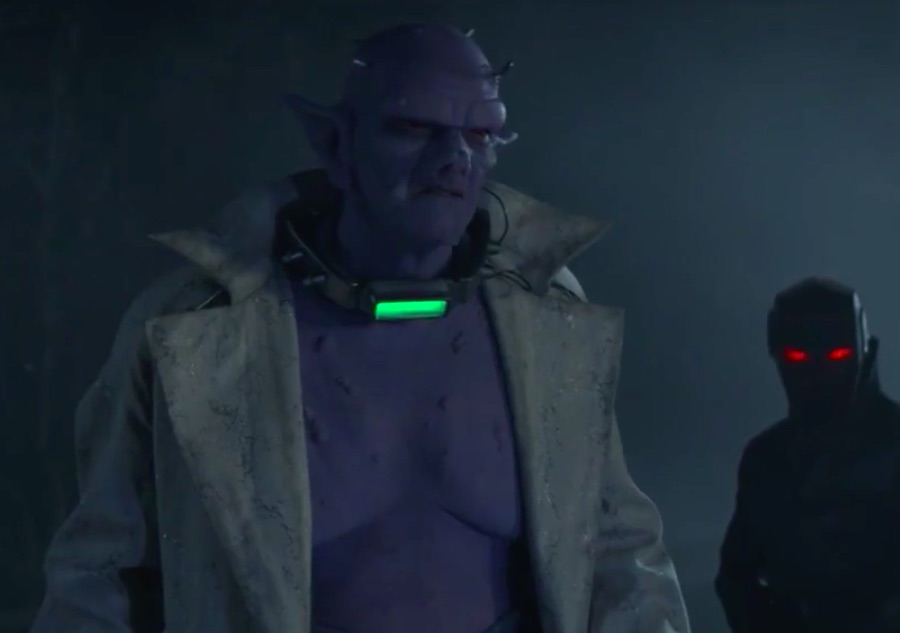 Before he turned into a villain, Richard had a wife named Gloria and a daughter named Casey. To stop him from wreaking havoc on the world after he became Torminox, Gloria sacrificed herself. She had intended to kill her husband, while herself dying in the process, but somehow, Torminox survived. Now, Casey fights him as Space Case. But that’s all in the comics. With every new issue, Torminox finds a way to come back and stir chaos no matter how many times Casey kills him.

The Casey-Torminox storyline also closely resembles the Luke Skywalker-Darth Vader scenario where the hero’s greatest villain is his own father. There are several other parallels between the ‘Doom Patrol’ and ‘Star Wars’ storylines. While Luke Skywalker loses his hand while fighting his father/enemy, Casey Brinke loses her leg. This nod to ‘Star Wars’ gives Space Case the aura of a fictional tale in a world that is already bizarre, making it possible for the characters as well as the viewers to believe that Casey and Torminox belong to the pages of the comic book and not reality.

Dorothy liked reading these comics, but trouble arrives when these characters are brought to life. While Dorothy has the power to make her imaginary friends real, it is someone else who pulls these comic book characters from paper to reality. At the end of Episode 4, it is revealed that it was Wally Sage who did it. Because Torminox is a powerful villain, Wally hoped that he would be able to stand against Dorothy’s powers and get the necklace from her. Wally turned out to be right as Torminox succeeded at his mission.

Despite his villainy, the final scene also reveals the real reason behind Torminox’s attack on Dorothy. He’d agreed to do it in exchange for something. Though he was a villain through and through on paper, as soon as he came to the real world, he started to feel things he hadn’t before. Something similar happened with Casey, who started to feel little things like getting hungry and becoming aware of the fact that death is permanent in the real world. She also notices a little something in her father’s eyes and believes that he is capable of change. In the final scene, her belief is confirmed.

It is possible that once in the real world, Torminox broke out of the storyline that was pre-written for him. He, too, started to feel different things and must have remembered his past, when he was still a man and was living happily with his family. Wally must have told him that he can go back to being Richard Brinke and that Immortus is the only one who can achieve this feat. Desperate to be reunited with his daughter, Torminox agrees to do Wally’s bidding and gets Dorothy’s necklace.