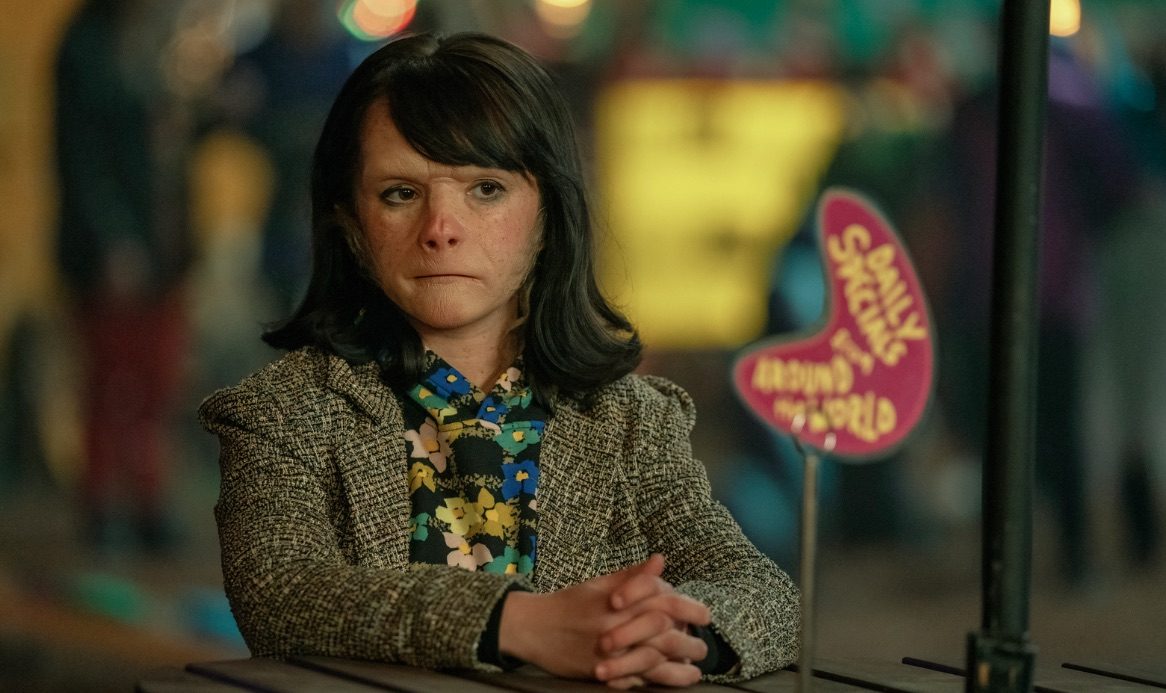 HBO Max’s ‘Doom Patrol’ uses its fourth season to introduce as well as bring back some of the most potent characters from the comic books. The fourth episode takes a break from the Doom Patrol and turns its attention to Dorothy’s storyline, who was last seen in the third season. Her return sheds light on a lot of aspects while also paving the way for her reunion with the Doom Patrol and giving rise to a lot of new problems for the team created by her father. This detour gives a refreshing touch to the season, making us even more excited to find out where the story is headed. The ending scene gives us a huge hint of what might be going on. Here’s what the ending means for the future of ‘Doom Patrol’. SPOILERS AHEAD 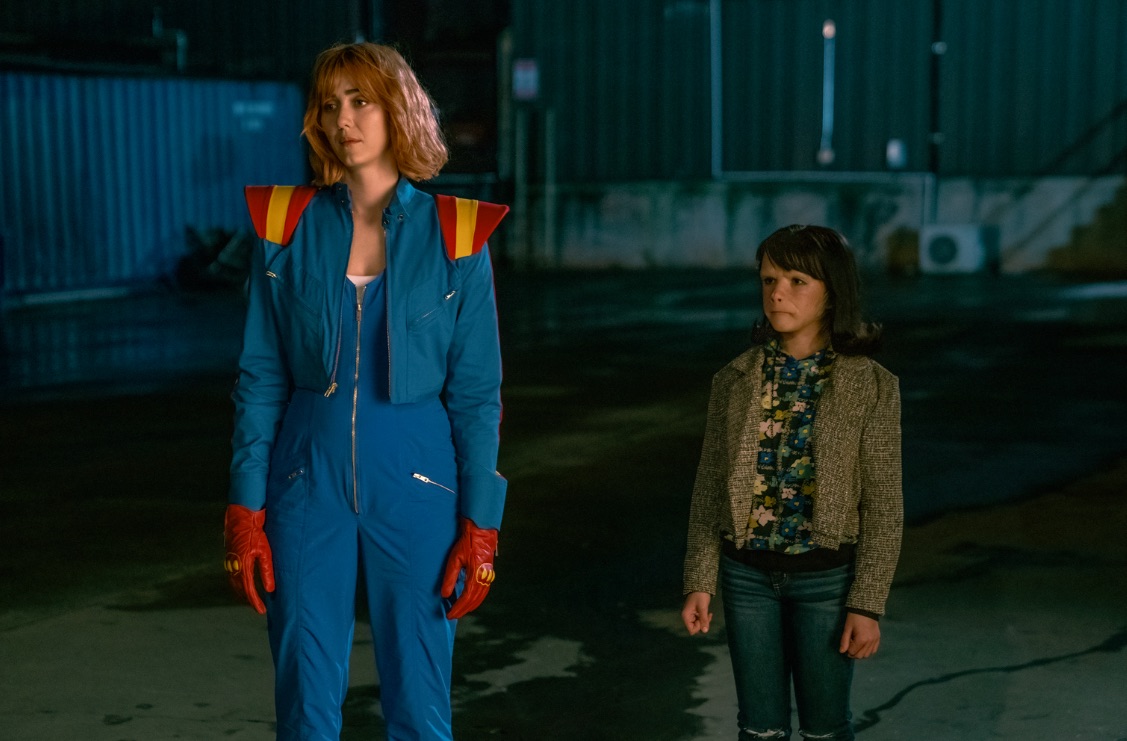 Danny the Street has changed into Danny the Ambulance and has been traversing the world with its occupants, which includes Dorothy. Things don’t seem to be going so well for her as she is often lonely and doesn’t know what to do anymore. Maura Lee Karupt advises her to go out, explore the world and make new friends, but Dorothy is content reading Space Case comics. While she prefers to hide in her safe space, adventure comes knocking at her door when the story of Space Case starts happening in real life.

The villains as well as the hero of Space Case show up inside Danny. Dorothy is excited to meet Casey Brinke, her hero, whose stories she had only read in comic books. However, the hero also has a villain to fight and the formidable Torminox shows up soon after. Dorothy and Maura Lee try to assess the situation and they tell Casey that she is fictional. This still doesn’t change the fact that they are being chased by a terrible villain, who wants Dorothy’s necklace, which previously belonged to her father, Niles Caulder.

Doom Patrol Season 4 Episode 4 Ending: Who is the Artist? 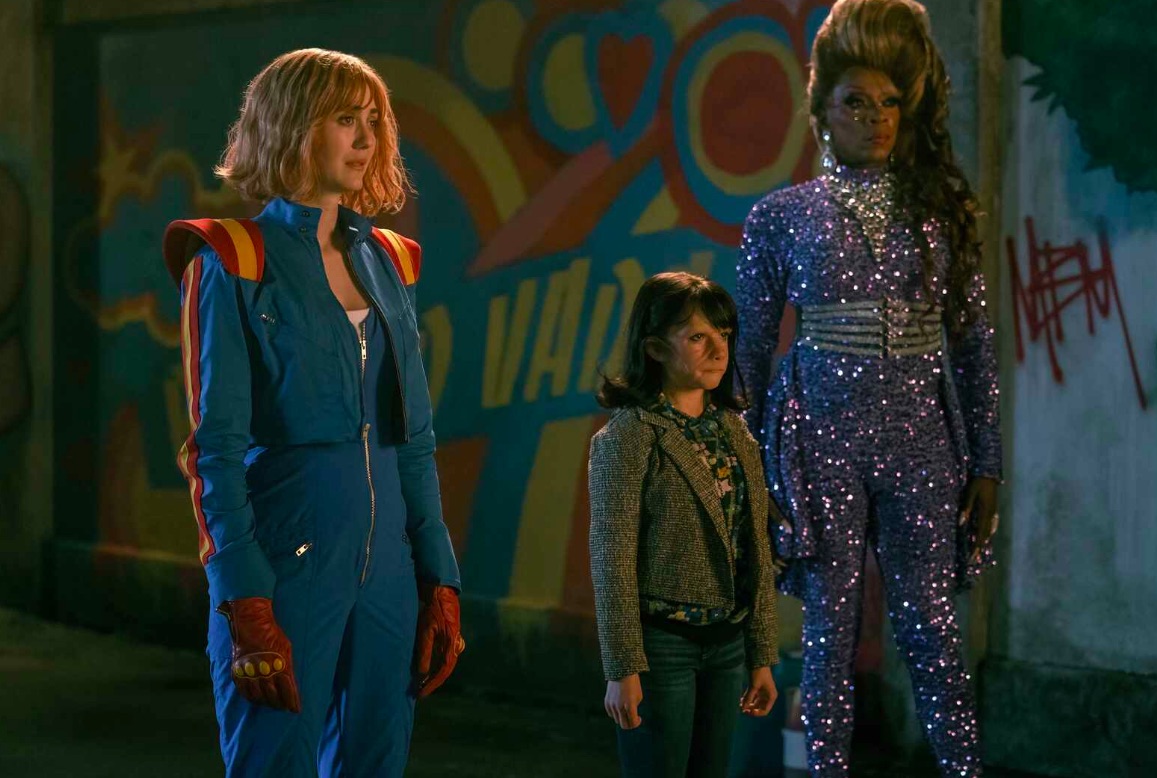 By the end of the episode, it becomes clear to Dorothy that there is no way she can defeat Torminox. Casey was the only one who could have fought him, just like she did in the comic books, but the real world changes her. Casey becomes aware of her as well as her father Torminox’s mortality and gets cold feet at the last moment. Dorothy summons the Candlemaker, but even he is powerless in front of the new villain. With all of her friends in his captivity, Torminox demands Dorothy to make a trade: her necklace in exchange for her friends. Having no other option, she is forced to comply.

Later, with Danny and everyone inside them back to normal, Dorothy and Casey ponder upon their future. Casey is hopeful about her father, believing that there is still hope for him. Because she and her storyline were created by someone, she believes that it is her creator who can change her father for good. She decides to find him. Dorothy, too, decides to leave Danny and venture out into the world, as previously advised by Maura Lee. They decide to make Cloverton their first stop.

In the final scene, we find a man drawing the Space Case comics. Dr. Janus comes to him and gives him Rita’s necklace from the previous episode. Torminox appears and gives him Dorothy’s necklace, demanding to be reunited with his daughter in return. The man says that when Immortus rises everything will be put right. While the show reveals the artist’s intention, it doesn’t reveal the artist’s face to us. There is, however, a huge clue as to who he is. It is someone who has appeared in the show before: Wally Sage.

Who is Wally Sage in Doom Patrol? 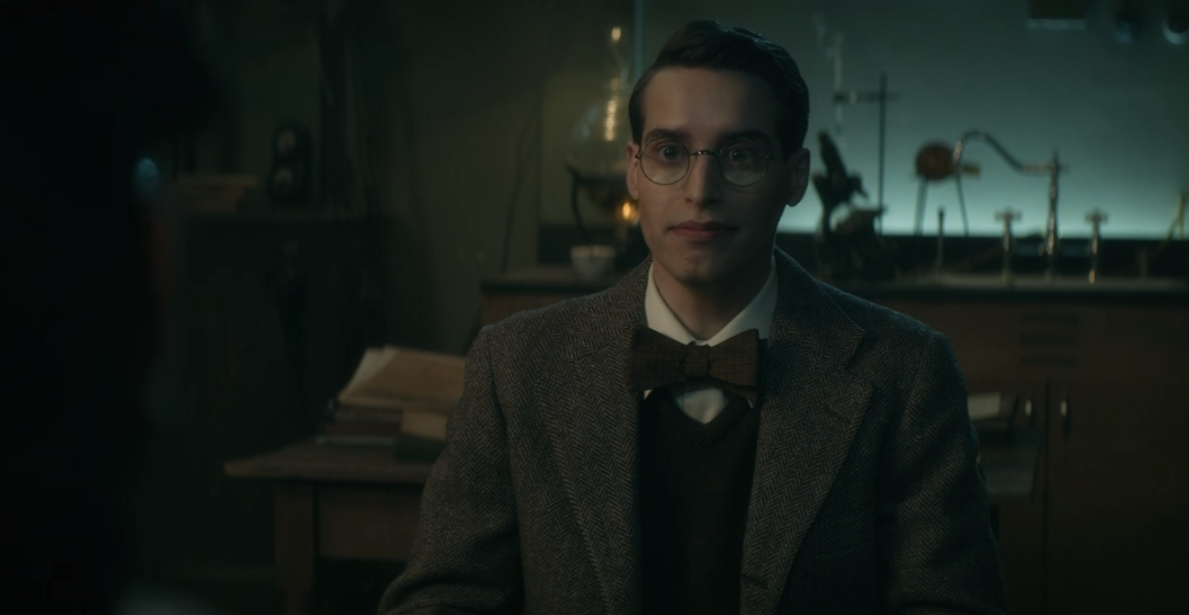 Wally Sage was first introduced in the episode titled ‘Bird Patrol’. Though the nature of his origins was kept a secret, we did get to see him join the Bureau of Normalcy in 1949. This was when the show was still exploring Madame Rouge’s storyline. She tested him and it was revealed that he had powers, a display of which pulled an inflatable beach ball out of a drawing. Rouge considered him fit to be used as a metahuman weapon. Later, when Rouge turned on the Sisterhood of Dada, Wally got involved in the tussle and ended up shooting and killing Malcolm.

Another connection to Wally in the ‘Doom Patrol’ TV series is the character of Flex Mentallo, who has the power to change reality by flexing his muscles. While the show hasn’t yet gone into the details regarding his origins, he was in fact brought to life by Wally. With the final scene, the show, once again, focuses on Wally’s powers, revealing that it was he who brought Torminox to life. He is found making other drawings, which means that he has quite a few more nefarious things to do, all of which will lead to the return of Immortus.

There has been quite a while since we last saw Wally and there are a lot of gaps that need to be filled in his story to reveal his intentions and what led him to Immortus in the first place. It remains to be seen how the necklaces come into the picture, though it is clear that Dorothy’s necklace will be used to breathe life into the new villain, whose introduction will further shed light on the history of Doom Patrol. With Dorothy on her way to Cloverton, the threads of the third and fourth episodes are going to tie up, laying the ground for the conflict in the coming episodes.

Read More: How Did The Chief Die? Did Timothy Dalton Leave Doom Patrol?