Who is Zoey McKenna in FBI International? Who Plays Her? 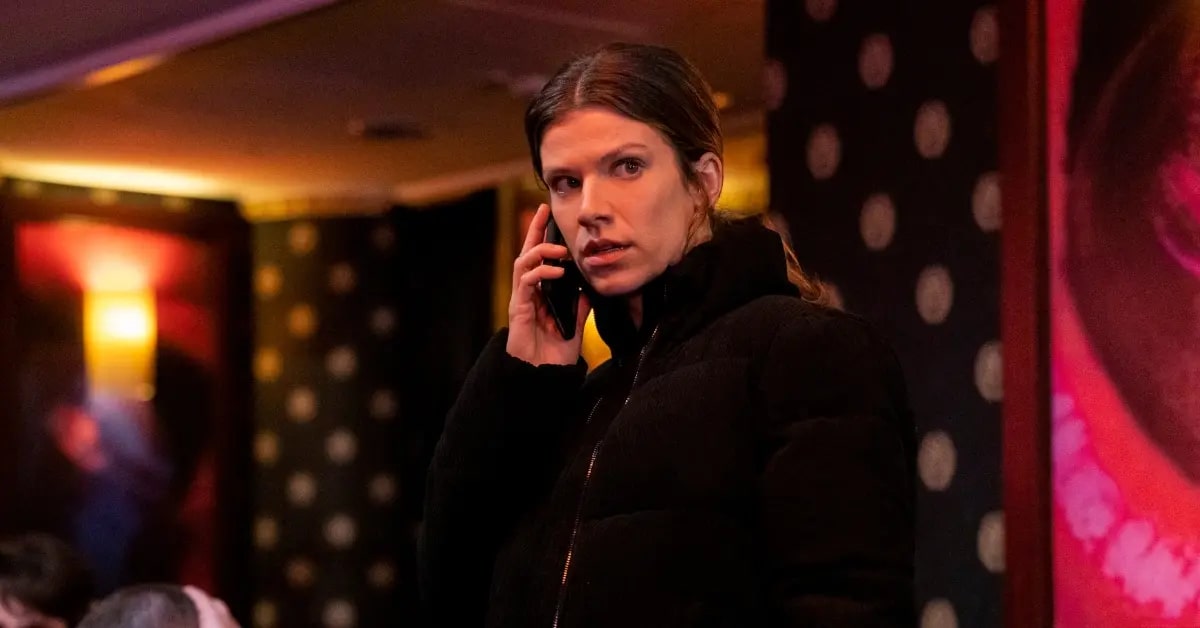 A part of Dick Wolf’s expanding FBI universe, ‘FBI: International’ revolves around an elite team of agents based out of Budapest, Hungary, known as the “Fly Team.” Their main task includes investigating criminal cases involving US citizens in Europe. Every week, the team travels to different parts of the continent, which means they almost always have to collaborate with local law enforcement, which might not always be friendly. The team is led by Scott Forrester (Luke Kleintank), an exceptional agent and investigator and a natural leader. In season 2 episode 10, titled ‘BHITW,’ a new member, Zoey McKenna, is introduced to the team. Here is everything you need to know about her. SPOILERS AHEAD.

Who is Zoey McKenna?

FBI Special Agent Zoey McKenna makes her first appearance in the tenth episode of the second season. As Forrester arrives at the office with Jamie Kellett (Heida Reed), he learns from Andre Raines (Carter Redwood) that a new agent is waiting for them along with Dandridge, the Legal Attaché at the US Embassy in Budapest and the man who thinks he has the authority to have Forrester transferred. The new agent turns out to be McKenna, who, according to Dandridge, is at the Budapest office to get some casework experience. Forrester, the leader of the squad, has problems with the sudden addition to his team. He makes his displeasure known to Dandridge, who dismisses it by pointing out that Forrester is leaving soon.

The other team members start to feel something is wrong, especially Jamie and Megan “Smitty” Garretson. Forrester even admits to Jamie that he is being transferred. Despite the problems Forrester has with Dandridge, he treats McKenna fairly, which seems to genuinely surprise her. 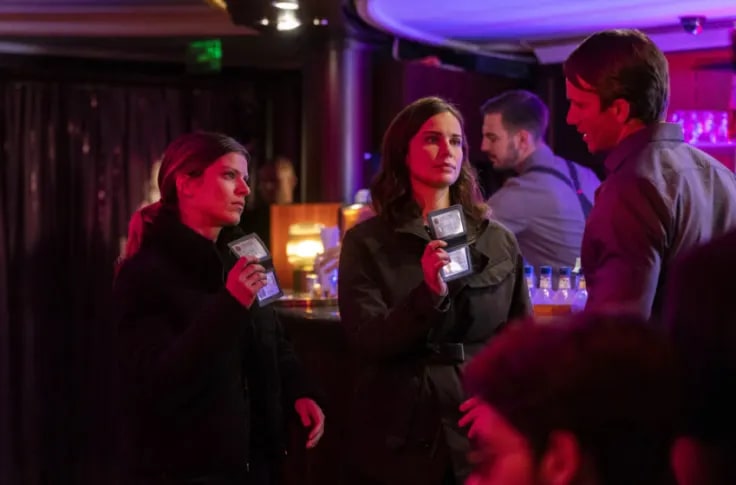 Dandridge introduces McKenna to Forrester and the rest of the team as someone who has just completed a UC narcotics assignment in Vienna. Although it becomes clear that she is placed in the team by Dandridge to keep tabs on them, Forrester treats her like any other agent under his command. McKenna proves to be quite efficient at her job. In this episode, the team travels to Belgrade to investigate the death of an American basketball player. The local medical examiner deduces that the American basketball player, Derrin Vaughn, died after taking Adderall. But McKenna recognizes that this is incorrect. Because her recent assignment with the UC narcotics involved synthetic drugs, she figures out that Vaughn only had one of the two components that make up Adderall and not the other.

After the perpetrators are caught, McKenna thanks Forrester for not freezing her out. In response, Forrester tells her that it’s not her style before visiting Dandridge and telling him that he is not going away without a fight.

American actress Kelley Missal portrays Zoey McKenna in ‘FBI: International.’ Missal is most known for portraying Danielle Manning on the ABC soap opera ‘One Life to Live’ between 2009 and 2012. Besides that, she guest-starred in a 2014 episode of ‘Law & Order: Special Victims Unit.’ Missal made her big-screen debut in the 2013 film ‘Contest.’ She also appears as the recurring character of Janelle in ‘Generation.’ Following her month-long stint on the set of ‘FBI: International, Missal took to Instagram to express her gratitude to the cast and crew. While this means that she will not be a long-term cast member for now, that can always change in the future.