Who Kidnaps Beth Cappadora’s Son Ben in The Deep End of the Ocean? 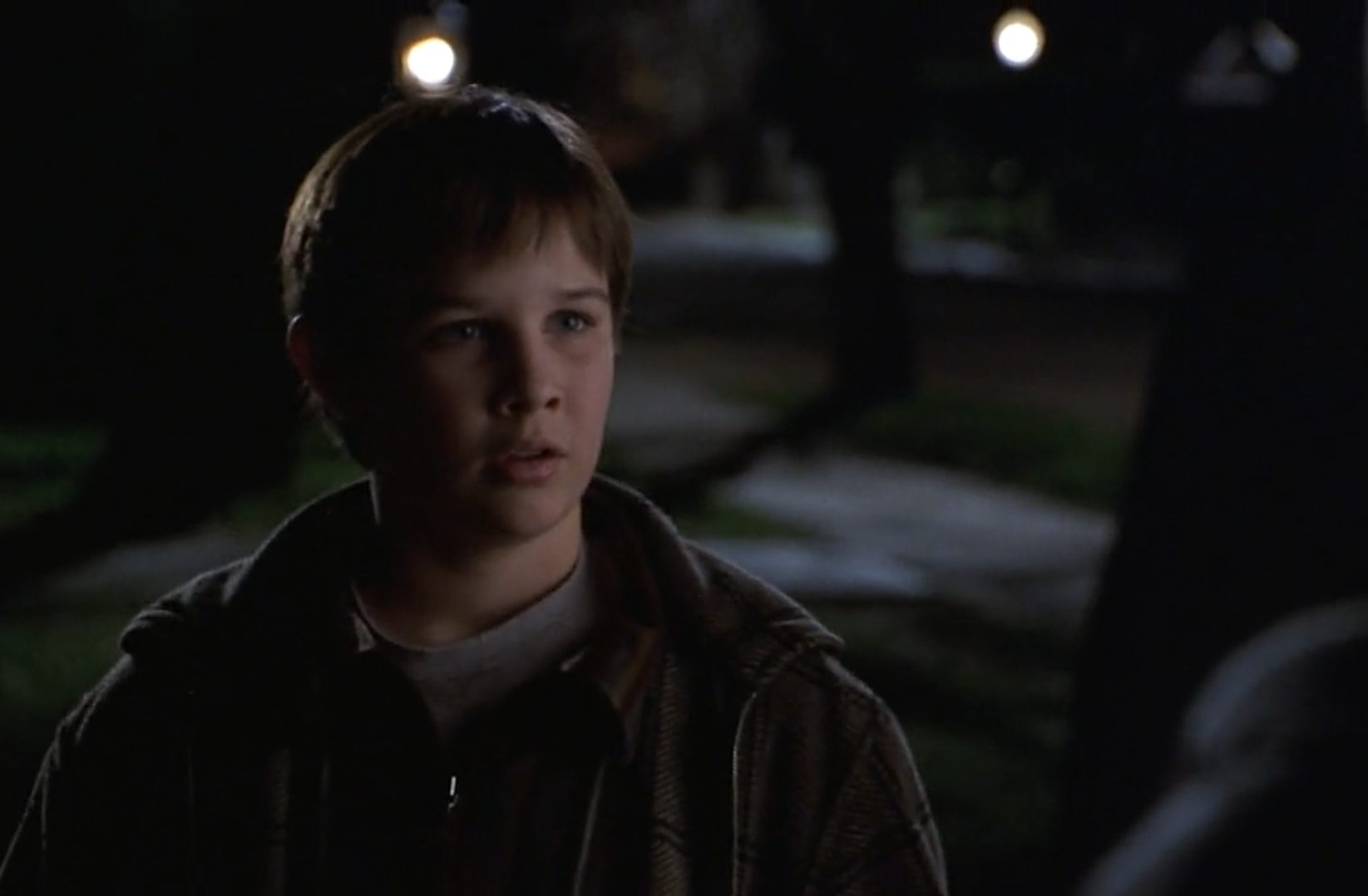 ‘The Deep End of the Ocean’ follows the story of Beth Cappadora who loses her three-year-old son named Ben. When he is nowhere to be found, she drowns in her grief and is brought back to the surface only by the love and support of her family. She moves to a new city to start fresh, having accepted the fact that she might never see her son again. But just as she’s given up, fate takes a turn and her son comes knocking at her door.

When everyone fails to bring him back, Ben finds his own way home. The road to that return, however, comes with its own set of challenges. The family has to make peace with the things that don’t seem to be going their own way. They have to accept that the son they lost is not the one they found. Amidst this struggle, Beth realizes that the reason behind her son’s disappearance had shown its face to her even before the tragedy struck. If you are wondering who abducted Ben and why then we have some answers for you. SPOILERS AHEAD 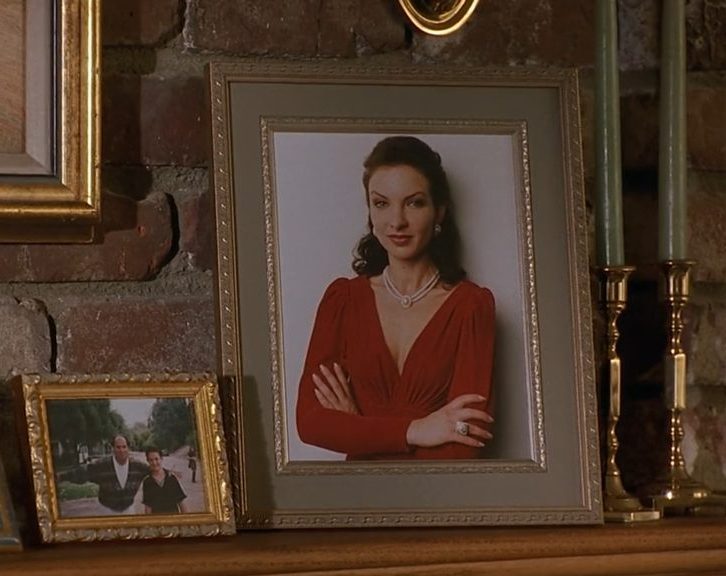 Ben Cappadora is kidnapped by Cecil Lockhart, Beth’s former batch mate. The first time we hear of her is at the high school reunion. Beth and her friends talk about Cecil and her acting career, and it looks like she’s somewhat of a social outcast. We see her in passing, and it feels like she is just another fodder for gossip kind of character. Her relevance comes to the fore much later when Beth enters George’s house and sees Cecil’s pictures.

Cecil had had a troubled life. She had a child around the same time Ben was born. Due to some complications, the child died and Cecil couldn’t bear that pain. She had a nervous breakdown and was put in a hospital to recover. She came out of it three years later, just in time to attend the high school reunion. Seeing Ben there reminded her of her lost child, and she tried to make up for it by abducting Ben. When the cops came around to interview her, somehow she managed to dupe them.

She took Ben away with her to another city where she met George and married him. Then, the three of them moved back to Chicago. While everything seemed to be going well in her life, it looked like Cecil was still struggling with her demons. She was depressed and one day, she decided to end things and died by suicide. It was a huge loss for George and her son, rechristened Sam, who knew nothing about the kidnapping. For them, Cecil was a loving wife and mother who was taken away from them too soon.

Even though she’d kidnapped Ben, it is clear that Cecil wasn’t really a bad person. She was troubled and needed help. She was blinded by her situation, which led her to inflict such pain on the Cappadoras. However, she treated Ben like her own and did nothing to give him the impression that he belonged to some other family. This further leads to the conflict for Ben, who identifies as Sam and is sympathetic to Cecil, even though he knows what she did. The bottom line is that Cecil didn’t kidnap Ben out of spite or due to some malice in her heart. She wanted her child back and Ben just happened to be at the wrong place at the wrong time.