Who Killed Carlton Flynn in Stay Close? Why? 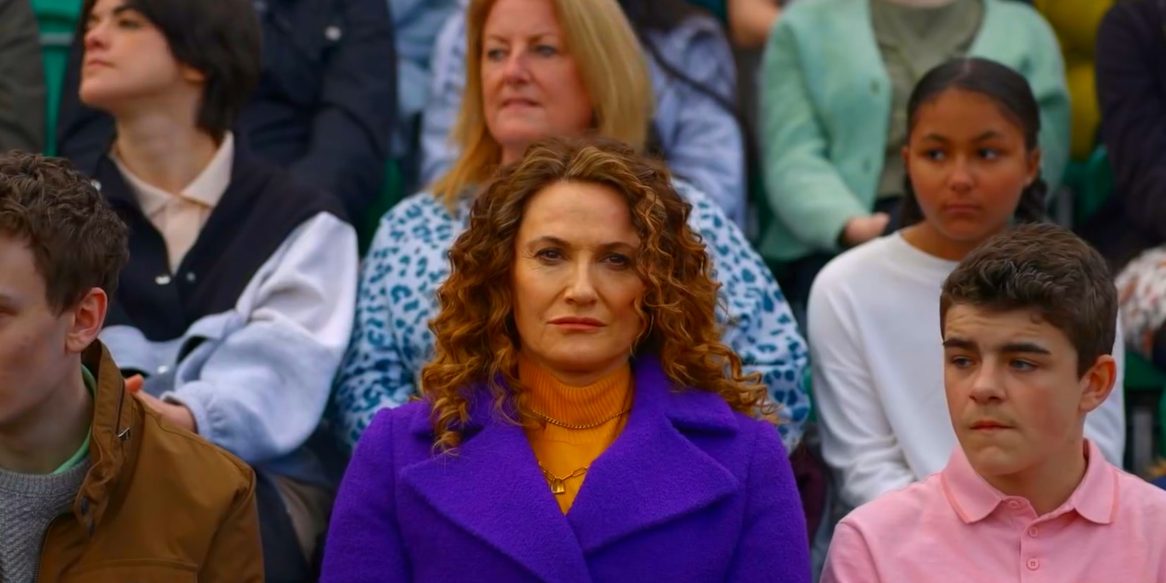 From his eponymous novel, Harlan Coben created the mystery thriller drama ‘Stay Close.’ The story revolves around the character of Megan. After a traumatic episode in the past, Megan has escaped her life as a stripper to have a family and stability in life. However, when two missing persons’ cases connect directly to Megan, her carefully constructed identity seems to be coming off. However, while Stewart Green’s case comes to a rounded conclusion, Carlton Flynn’s case remains shrouded until the final moments. Who killed Carlton Flynn, you may ask. Let us spill all the beans, but watch out for spoilers.

Who Killed Carlton Flynn In Stay Close? Why?

Carlton Flynn’s sudden disappearance sets the mystery in motion. On April 17, on the eve of the annual Carnival, Carlton Flynn goes missing after a botched attempt at drugging two teenagers. Flynn’s influential father, Del Flynn, appoints quirky assassin couple Barbie and Ken to investigate Carlton’s disappearance. The police stay in the dark and every attempt at solving the case leads to dead ends. The police find Carlton had a girlfriend among the dancing girls at the Vipers, Tawny Allure. However, the alluring name cannot save Tawny, as Barbie and Ken reach her before the police. 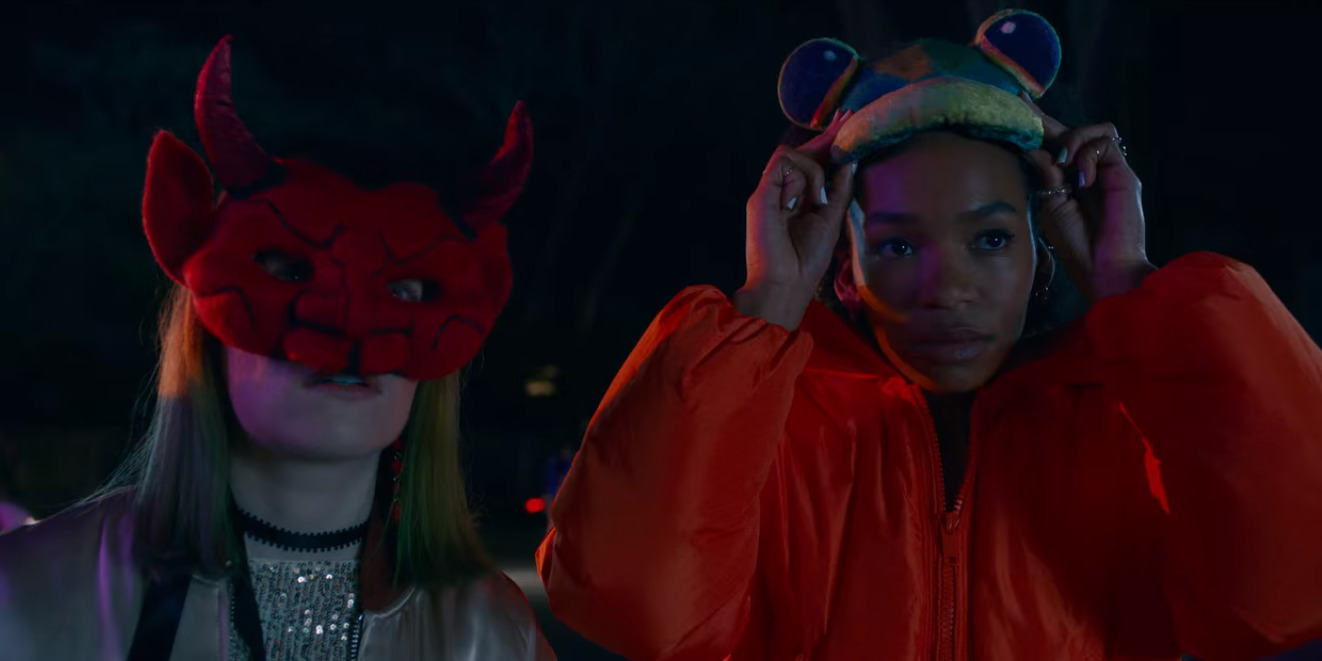 With the suspicion that Tawny may know Carlton’s whereabouts, they kill Tawny. Barbie and Ken do not stop there, making suave druggie lawyer Harry Sutton their next target. The bloodbath does not stop. Meanwhile, Brian Goldberg, Broome’s youthful superior officer, seems to be in touch with Ken and Barbie. He calls them up following the death of Harry Sutton, asking them to tread cautiously. However, in the end, Brian Goldberg also meets his fate in the finale in the hands of Ken and Barbie. They kill him at his workplace, and the body is discovered in the final episode. Sensing her family life under threat, Megan stabs Barbie outside the care home of Megan’s mother-in-law.

Lastly, as the finale reveals, Lorraine stabs Ken to death when Ken visits her. The police arrest Del Flynn for employing Ken and Barbie to cause the mayhem. However, as the story gets convoluted in the bloodbath, we keep searching for Carlton Flynn along with the police. Although Lorraine turns out to be a serial killer, we come to realize that Carlton Flynn’s death is not on her. None of the bodies that the police find in Lorraine’s corpse-dumping bunker belong to Flynn, judging by the look of them. Flynn’s recently deceased body should be much fresher than the heap of bones Broome discovers. However, the answer lies right in front of us, and the penultimate moments of the season finale make the picture clearer.

Dave, Megan’s husband, turns out to be the culprit behind the death of Flynn. Recollecting the incidents that unfolded at the Vipers on the eve of Carnival, we can construct a timeline of events. Firstly, Megan returns to the Vipers, afraid that her past abusive lover Stewart Green has resurfaced. Kayleigh follows Megan into the strip club, teaming up with her friend Bea. While they do not find Megan, Flynn is approached at the counter. Flynn offers them spiked drinks, and Bea exchanges the glasses, thanks to her drug-detecting nail polish. While Flynn gets high on his own medicine, Bea and Kayleigh escape the scene with Flynn’s car keys.

Flynn follows them to the parking lot, and when he becomes aggressive, Kayleigh silences him with a decisive blow. The friends put the body in the car’s trunk and take the car for a run. However, when the vehicle runs out of petrol, Kayleigh has no option but to consult Dave. Dave drives them back home, but when he discovers the car cropping up in the news, his parental instinct senses Kayleigh under threat. Dave goes back to the car and drives it into the water to save Kayleigh from trouble. While Dave intends to lose the car, he remains ignorant about Flynn being stuck in the trunk, accidentally causing the death of Flynn.