Who Killed FBI Agent Glenn Moranis in Dead to Me? 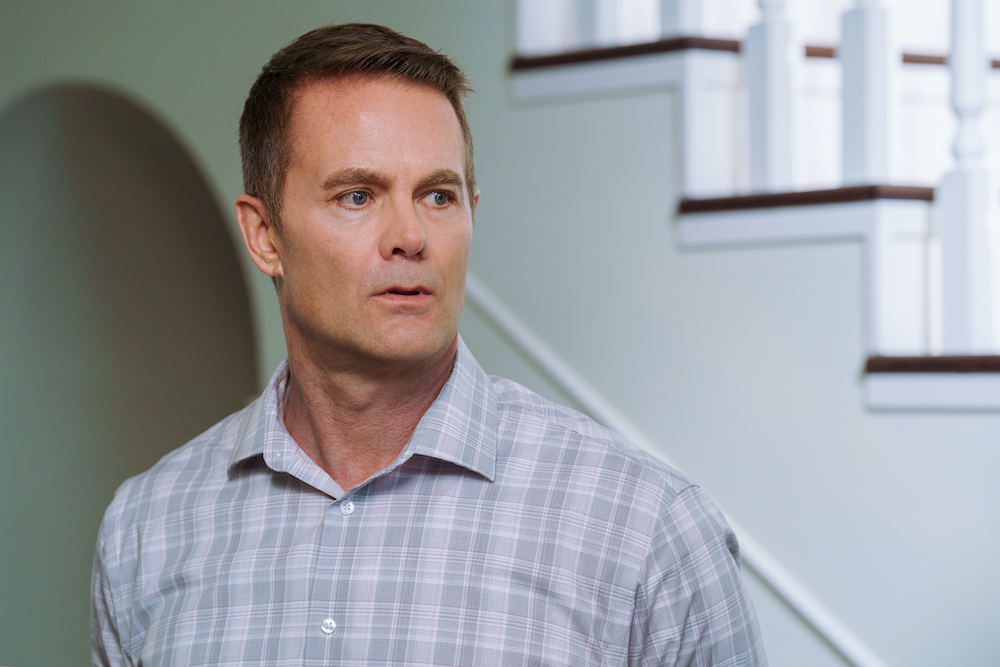 Netflix’s ‘Dead to Me’ follows Judy and Jen as they try to keep their ever-increasing secrets in check. Throughout the three seasons, they get into all sorts of trouble and try to evade the law. At times, it looks like things are finally going to go south for them and they might have to serve time in prison. Such a moment arrives especially in the third season when the investigation of Steve’s death is put in the hands of the FBI. With the agency’s MVP, Glenn Moranis on the case, things start to take a turn for the worse. But then, before the investigation can proceed any further, Moranis is killed. If you are wondering what happened to him, we’ve got you covered. SPOILERS AHEAD

There are a lot of people who wanted FBI agent Glenn Moranis dead in ‘Dead to Me’. The nature of his job and the fact that he deals with criminals all the time means that he must have made a few enemies down the line. His death is especially helpful for the people who fear getting caught for their terrible crimes. Jen Harding happens to be one of them. 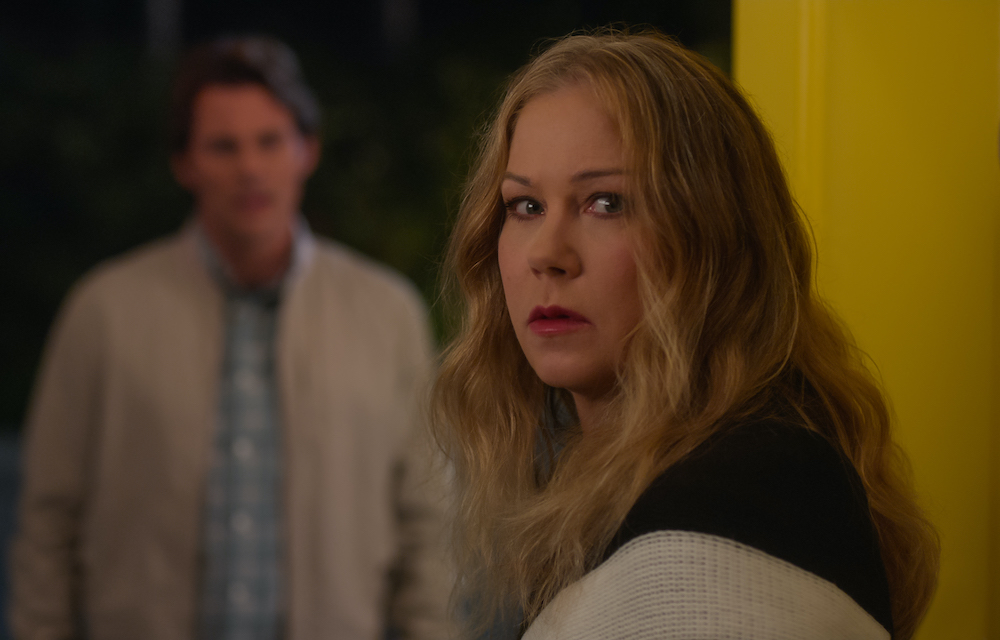 When Jen killed Steve, she hid his body with the help of Judy and hoped to cover it up with Detective Perez’s help. Unfortunately, Steve, who was buried in a shallow grave, is discovered by a random person’s dog, and a full-fledged investigation into his murder ensues. Because Steve was involved with the Greek mafia, he was also under the FBI’s radar. Previously, Judy had ratted out Steve to the FBI, revealing that not only had he been laundering money for them but also stealing from the Greeks. In Season 3, she reveals that it was Agent Moranis with whom she cooperated on the case.

To his credit, Moranis proves to be very skilled at his job. It doesn’t take long for him to figure out that Jen has something to do with Steve’s death. He follows both Jen and Judy and even steals stuff from Jen’s trash can to get her DNA and match it with the one found on Steve’s body. When Jen discovers that Moranis has the evidence to prove her guilt, she deduces that killing Moranis is the only solution. She plans to give him poisoned cupcakes, and in a later scene, we find her on his doorstep with cupcakes.

Because Moranis is the only one with the suspicion as well as the evidence against Jen, his death benefits her greatly. However, she is not the one who killed him. She receives the news of his death when she and Judy are vacationing in Mexico, and it comes as a great relief for her to find out that she is in the clear now. While she certainly had the opportunity to poison the FBI agent’s cupcakes, she didn’t do so. Rather, she fabricated a story about how she and Steve were having an affair and hopes that this should be reason enough to explain away her DNA on Steve’s corpse.

While leaving Moranis’s place, Jen notices a couple of men in the parking lot. She later connects them to the Greek mafia, and much like the police, she concludes that they killed Moranis. Considering that Moranis was on Steve’s case, the Greeks had reason to assume that he might have some intel on where Steve hid the money he stole from them. So, they cornered Moranis, which explains why his apartment was ransacked. Apparently, they also took away some case files, which might have had details about Steve and their operation. Considering that they were the only other known party who benefitted from his death and wouldn’t hesitate from killing him, it makes sense that the Greeks killed Glenn Moranis.

Read More: Who Was Ed Asner in Dead to Me? How Did He Die?