Who Killed Stewart Green in Stay Close? Is He Really Alive? 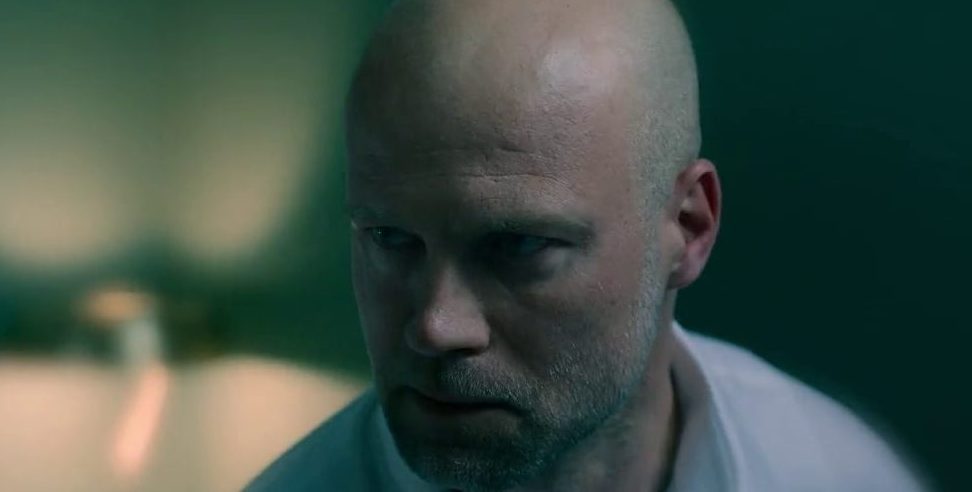 Netflix’s British crime drama series ‘Stay Close’ centers around the enthralling mystery behind the disappearance of Carlton Flynn and the consequences that unravel in the lives of those who are connected to him. The disappearance leads Detective Broome to the unsolved missing case of Stewart Green, which happened exactly 17 years before Carlton’s. Even when Broome makes progress in finding connections between the two cases, the ambiguity around Stewart only thickens. In addition, as the news of Stewart’s return from presumed death ignites fear in Megan, the viewers must be wondering about what really happened to him. Let’s find out! SPOILERS AHEAD.

When Broome realizes that Carlton went missing on April 16, the detective starts to see parallels between Carlton and Stewart Green’s disappearances. As someone who is obsessed with the case for years, Broome dives into the details of Stewart’s disappearance that happened 17 years ago. From Cassie/Megan, he comes to know that Stewart was actually a psychopath. His plights to find the truth behind Stewart ends in Ray, who confesses to killing the missing man. 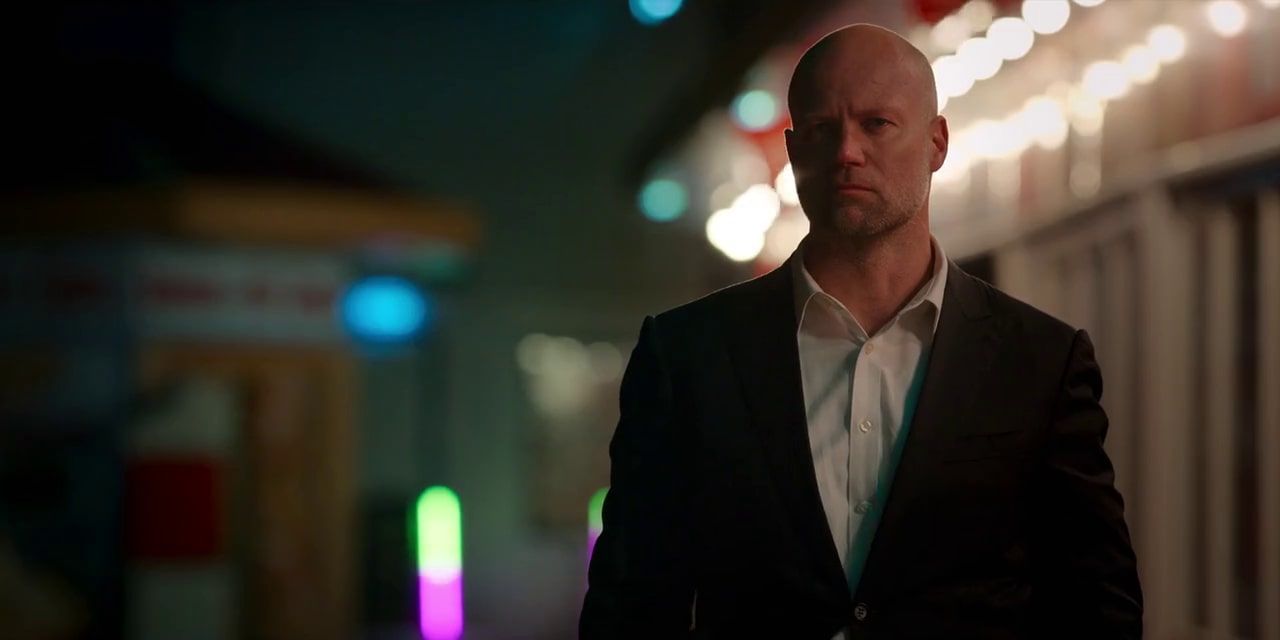 However, Ray confesses the same to protect Cassie, thinking his former lover killed Stewart to escape from his violence. With the help of Broome, Ray meets Cassie in custody and confronts her about killing Stewart. He reveals that he saw her at the ruins running away from Stewart’s dead body. Cassie, in return, explains that the body was there even before she went there and accuses Ray of killing him. A perplexed Ray tells her that he disposed of the body thinking Cassie killed him to save her from the police.

While Ray and Cassie share their confusion, Broome arrives at Lorraine’s flat to save her from the threat of Ken. He encounters Lorraine in blood and with a knife, who confesses to killing Stewart Green seventeen years ago and numerous other men over the time. Lorraine first encountered Stewart as someone who is mad about Cassie, whom she lived with like a family. When she came to know that he is not treating Cassie properly, she elaborated a plan to kill him and free Cassie from his abuse.

As someone who was in an abusive relationship, Lorraine was aware of the hardships of having an abuser like Stewart in one’s life. When she realized that he is nothing but a threat to Cassie’s happiness and her life with Ray, she tricked him to come to the ruins with a fake message and killed him. She also left a note to Cassie for her to come to ruins, thinking Cassie should know that she doesn’t need to be scared of him anymore. Even though Stewart’s death led Cassie to leave Vipers, Lorraine’s actions removed him from her life.

No, Stewart Green is not really alive. When Megan prepares to take a new step in her life by marrying Dave, Lorraine returns to her life and informs her that Stewart Green is alive. She also comes to know that a man resembling Stewart’s features is following her, revealing bits and pieces about her life as Cassie to her son and Frances. However, the person she fears turns out to be Rudy, who runs Vipers, instead of Stewart. 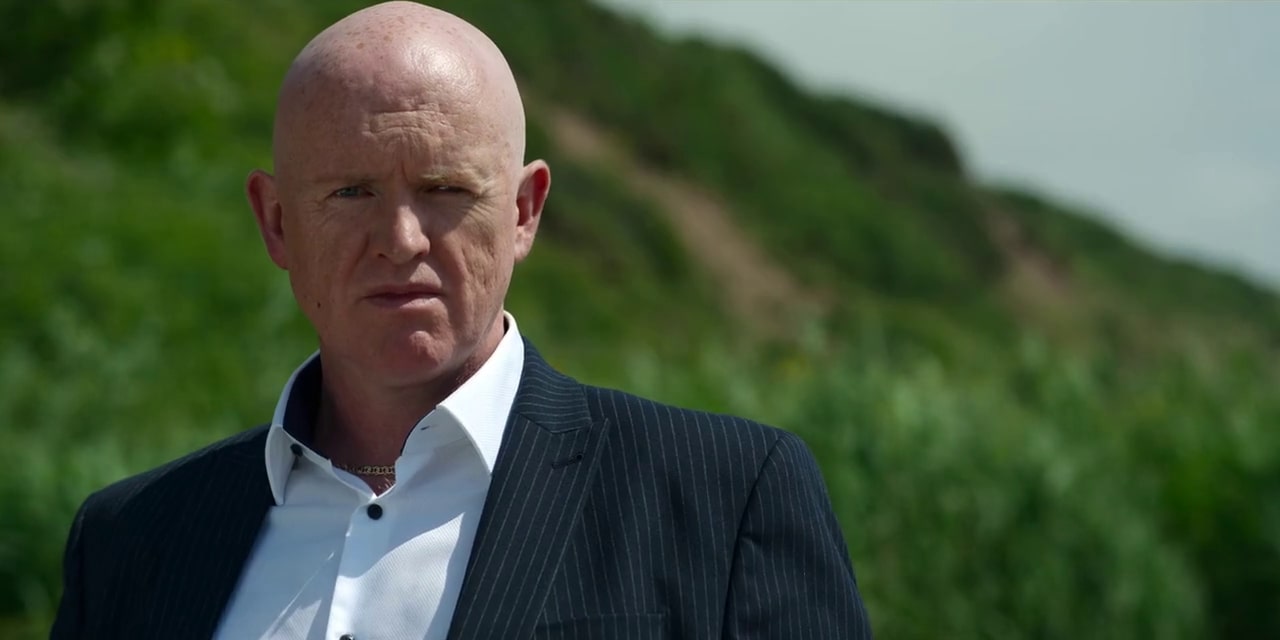 Rudy follows Megan to find the money she stole from Stewart right before she eloped from Vipers to start a new life. Rudy meets her and reveals that he had a share in the money she took and demands her to return. Megan explains that she took the money thinking it’s Stewart’s and informs him that she delivered the rest of the money to Stewart’s family. Upon seeing her involvement with the police, he leaves her alone.

When Lorraine saw Cassie at Vipers after a long while, she became intrigued to know about her whereabouts and new life. Realizing that she can’t just walk into Cassie’s life, Lorraine devises a lie that Stewart is back and meets Cassie to warn her. Seeing Lorraine’s intentions, Megan bonds with her again and the two of them reunite after seventeen years. Therefore, Stewart’s return is nothing but a lie Lorraine tells Megan/Cassie to enter into her new life and Megan’s misunderstanding.

Read More: Do Broome and Lorraine End Up Together in Stay Close?